Guests sit outside a café after restaurants and bars were allowed to reopen outdoor seating amidst the ongoing coronavirus (COVID-19) pandemic, in Berlin, on May 22, 2021. Adam Berry / AFP
AFP
[email protected]


The World Health Organisation (WHO) warned Thursday that vaccination rates in Europe were still far off what was needed to stop a virus resurgence and called on countries to maintain protective measures.

According to the organisation, 30 percent of people have received at least one dose of a Covid-19 vaccine and 17 percent have been fully vaccinated in the WHO’s European Region — which spans 53 countries and territories and includes several in Central Asia.

“Although we have come far, we have not come far enough,” Hans Kluge, the WHO’s regional director for Europe, told a press conference.

“Vaccination coverage is far from sufficient to protect the region from a resurgence. The distance to go before reaching at least 80 percent coverage of the adult population is still considerable,” Kluge added. He noted that the region had seen an overall decline in new cases, hospitalisations and deaths for two consecutive months, but urged nations to avoid repeating the “mistake” of last summer by easing measures prematurely, leading to a resurgence in the autumn.

“Over the course of last summer, cases gradually rose in younger age groups and then moved into older age groups, contributing to a devastating resurgence, lockdowns and loss of life, in the autumn and winter of 2020,” Kluge said.

He called on countries to take “last year’s lessons aboard,” by acting fast on signals of increasing cases, expanding testing and contact tracing, and “rapidly attaining very high vaccine uptake in the most vulnerable populations.”

He also called on people to “enjoy the summer safely” by adhering to health guidelines. OFFICIAL: UK keeps all of Spain on its ‘amber’ travel list until late June 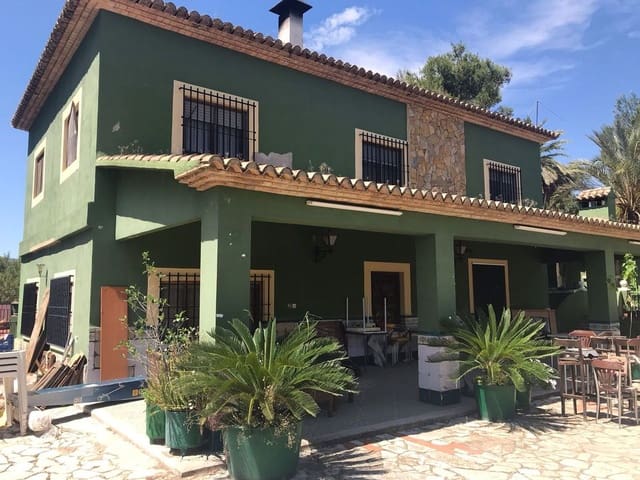 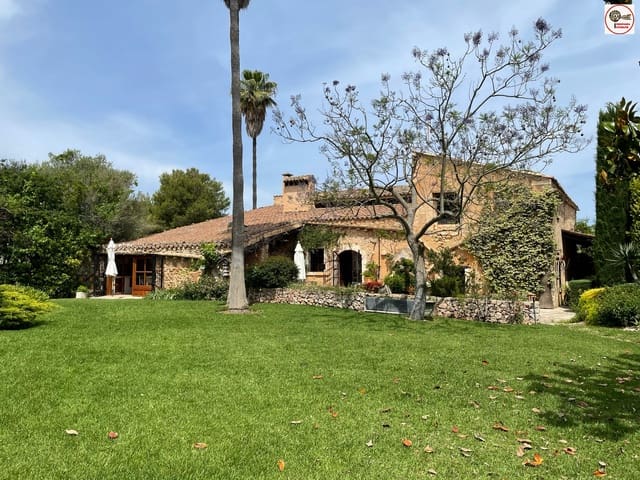 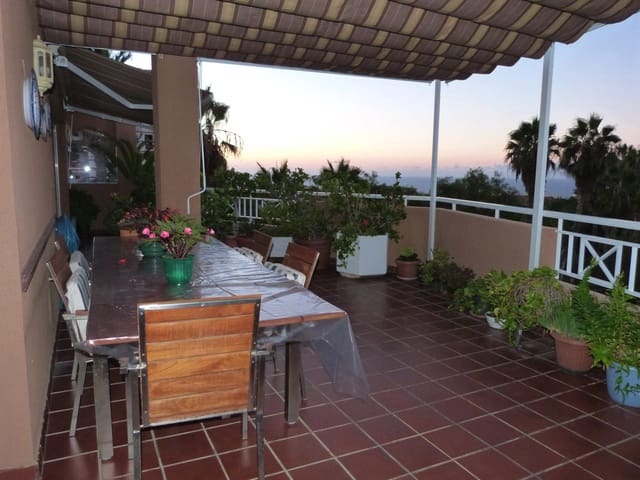 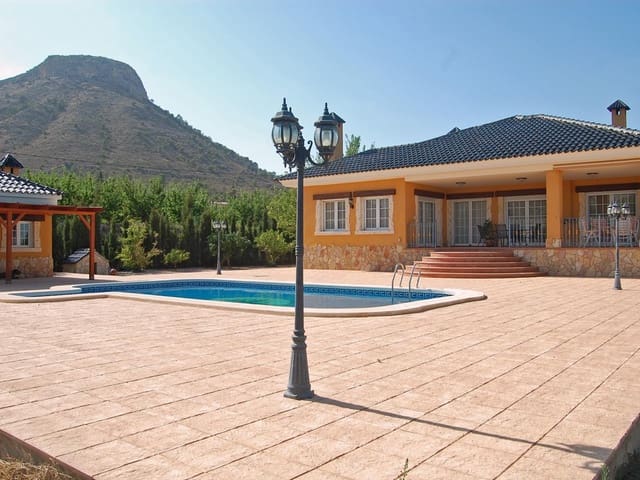 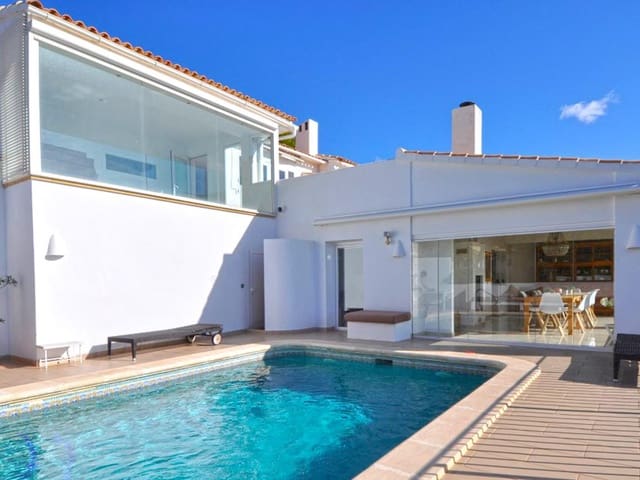 Villa for sale in Alicante (Costa Blanca) for €950,000
More properties for sale in Spain »