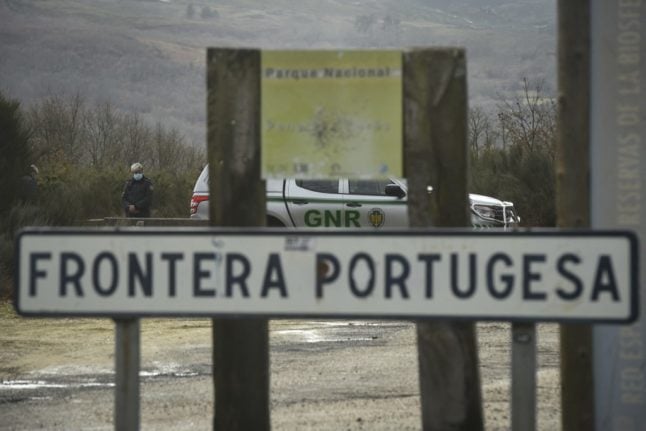 Spain’s border with Portugal will remain closed for another two weeks.

The measure published on the Spanish Foreign Ministry’s website over the Easter holidays means people crossing the border between the two Iberian nations will only be able to cross through authorised border check spots and during the opening hours established.

“The epidemiological situation in Spain and Portugal suggests that we should keep the preventive measures restricting mobility between both territories in place. After consultation with Portuguese authorities, it has been decided that we maintain controls at the internal land border between both countries after Easter,” reads Spain’s official government bulletin.

“All caution is too little,” Portuguese Prime Minister Antonio Costa said with regard to the border closure.

The Portuguese Government on Thursday approved the rules for the country’s third stage of its deconfinement plan which is due to end on Monday May 3d, coinciding with the potential reopening of the border with Spain.

The Spain-Portugal border has been closed since January 30th. Before the latest government announcement, it was due to reopen on April 17th.