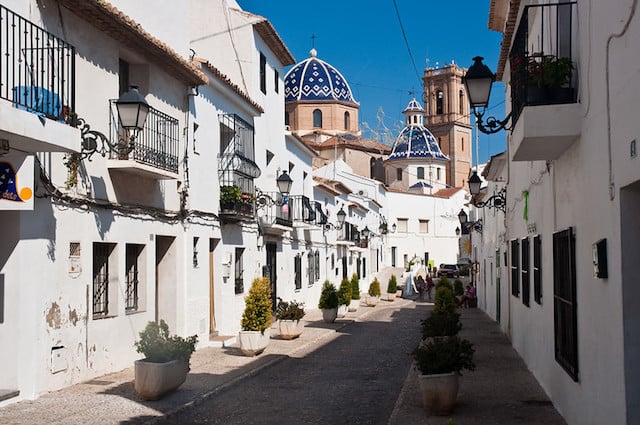 The Covid-19 cumulative incidence rate in the Valencian Community has now fallen to 39 cases per 100,000 inhabitants, which is the lowest in the whole of Spain, meaning it might be time to get out there and explore some of the province’s more natural sights.

The Natural Park of las Lagunas de la Mata y Torrevieja is located just outside the town of Torrevieja, but feels a world away from busy city life. The park is best known for its huge Laguna Rosa or Pink Lagoon – a pink panther-hued lake, sitting right in its centre. A natural phenomenon, the bright pink water is caused by bacteria that releases their pink pigment in the salty water. The pink lagoon is not the only reason to visit however, add this to nature walks, picnic areas, observation towers, and one of the largest flamingo populations in Spain, and you’ll soon see why this deserves a mention.

Elche
One of the reasons that makes the city of Elche so picturesque is that it’s home to thousands upon thousands of palm trees. If you’ve been missing trees during lockdowns, then a visit here will surely not disappoint. The Historic Palm Grove, known as the Palmeral de Elche is home to over 200,000 palm trees, the largest collection of them in Europe. It was created by the Moors who founded the city in the eighth and ninth centuries, and still features their original irrigation channels. The Palmeral is recognised by UNESCO, but it’s not only the place in Elche to have this accolade. The medieval Mystery Play of Elche, performed once a year, and the Pusol School Museum are also listed by UNESCO.

Alcalalí
The village of Alcalalí lies along the Gorgos River, southwest of the popular town of Dénia. Surrounded by undulating mountains and emerald green fields, it’s filled with historic honey-coloured stone architecture. But it’s early springtime when the village is really at its most beautiful, when thousands of almond trees blossom into full bloom, creating candy-floss pink clouds across the landscape. Its almond blossoms are so beautiful in fact that the village holds its annual Alcalalí in Bloom festival to celebrate them each February. Even when the festival isn’t on however, you can still enjoy the almond blossom before it disappears later in spring.

Paseo Ecológico de Benissa
This stunning hiking trail runs for four kilometers along the coast of Benissa. It passes through small bays and inlets, over clifftops and along sandy beaches, offering spectacular Mediterranean views along the way. Lush with vegetation and filled with rock pools and natural areas, it’s ideal for nature lovers.

Altea
The town of Altea sits on the coast just north of Benidorm, between the Natural Park of the Serra Gelada and the town of Calp. Its whitewashed historic centre is perfect for exploring on foot, dipping in and out of the many galleries that the town is known for. Altea is in fact a town of artists – painters, writers, poets, and musicians have all been inspired by its maze of narrow streets that seem to rise up out of the sea, with the church of Nuestra Señora del Consuelo crowning the top.

Parque Natural de El Hondo
The Natural Park of El Hondo lies just south of the city of Elche and is a striking wetlands area, where you can walk along boardwalks right through the marshes.

It’s especially loved by bird enthusiasts who come to spot endangered species such as the marbled teal and the white-headed duck, as well as other impressive birds, including the greater spotted eagle, purple swamphen and woodpeckers.

Villajoyosa
Where could be better to visit at Easter than the home of chocolate in Valencia – the town of Villajoyosa? The first chocolate factory opened here in 1840, but by 1937, it was home to 29 different chocolate factories and numerous chocolate shops. Today, there are three chocolate factories left, all of which you can visit – Chocolates Pérez, Chocolates Valor and Clavileño. Besides its tasty treats, the town is a treat for the eyes too, filled with a mishmash of brightly-coloured tutti-frutti houses. 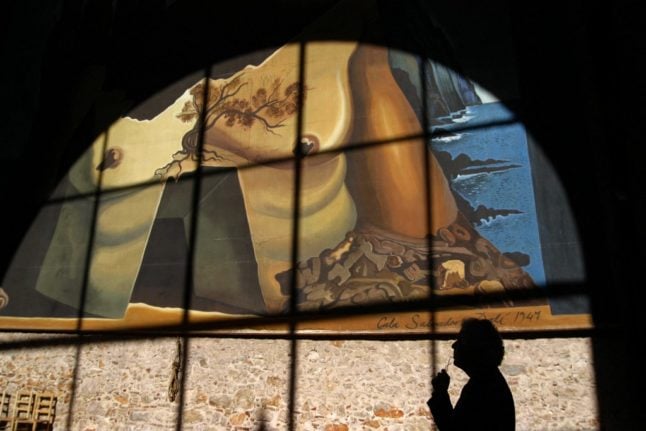 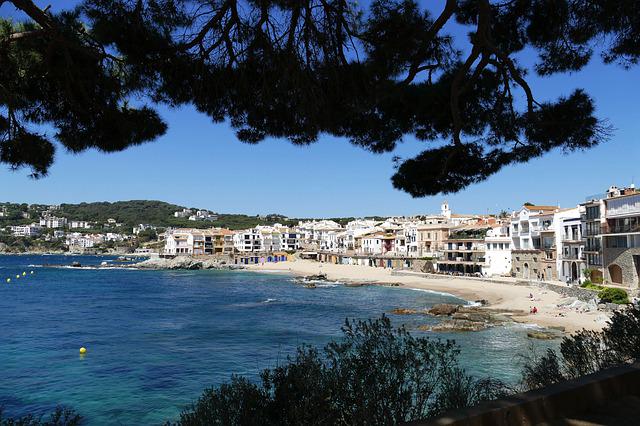