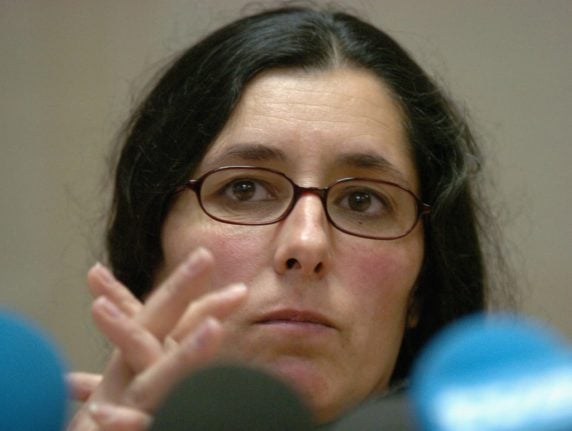 Now over two decades later she will celebrate the expected passage on Thursday of a bill allowing euthanasia in Spain under strict conditions.

Maneiro, 60, recalled how she put a glass of water mixed with a bit of cyanide with a straw in front of Sampedro, so he could sip it while a video camera recorded his final moments and his explanation for wanting to die.”He had decided to go,” she told AFP near the port of Vigo in the northwestern region of Galicia, her salt and pepper hair gently swaying in the marine breeze.

“After, I put myself behind the camera, against the wall almost… until the end,” she added.

READ ALSO: What you need to know about Spain’s proposed euthansia laws

Sampedro’s death at age 55 stirred a national debate over assisted suicide and fuelled calls for it to be legalised.

He was a 25-year-old merchant marine when in 1968 he dived into a shallow creek near his home in a village near Vigo and broke his neck, leaving him a bedridden tetraplegic.

Frustrated at the thought of being dependent on his family for the rest of his life, he fought an unsuccessful 30-year court battle to be allowed to end his life with dignity.

His case gained international attention thanks to the success of “The Sea Inside” which won the best foreign language film at the 2005 Academy Awards. In it Sampedro is played by one of Spain’s leading actors, Javier Bardem.

If euthanasia had been allowed at the time, Maneiro wouldn’t have risked prison to help her friend.

She was arrested but released due to lack of evidence. Seven years later, after the statute of limitations had expired, she admitted her role in Sampedro’s death in a TV interview.

While Sampedro’s family blamed her for his death, the former fish cannery worker said she did not feel “guilty of anything”.

The legalisation of euthanasia was coming late, but it was a “victory” for those who “could benefit from it” as well as “for Ramon”, she added.

The bill, set to get final approval in parliament on Thursday, will allow someone suffering from a “serious or incurable disease” to receive medical assistance to die.

Sofia Malagon, who was diagnosed with Parkinson’s disease in 2014, said the law gives her “peace” in case she “needs it one day”.

The progressive disease, which produces tremors and stiffness as well as problems walking, has already forced the 60-year-old Colombian who lives in Barcelona to give up her job as a nurse.

“Dying or living badly worries me… if I get dementia I won’t be Sofia anymore,” said Malagon, who has a masters in bioethics and has been active in the fight to legalise euthanasia.

“I don’t want to be left there like a vegetable,” she added in front of her huge library at her flat near Barcelona’s iconic Sagrada Familia basilica.

“Medicine should not only cure, it should also avoid suffering.”

While she welcomed the new law, she is not pleased that it gives doctors from the national health service the right to object on grounds of personal conscious.

“We won the battle but now the war,” said Malagon.

Jesus Blasco, a cheerful 88-year-old, said he wanted to die after he underwent throat cancer surgery.

After spending five months in hospital where he was fed through a tube, doctors predicted a life without being able to eat or drink again.

He ignored their advice and began to eat again, but said he would consider euthanasia again if his health worsened. “If continuing to live must be done at the cost of suffering and pain, I will give up,” the right-to-die activist said, speaking from his Barcelona home.

Like Malagon, he is worried that the new law is “decaffeinated” — that it applies to a narrow range of cases.

He is especially concerned that euthanasia will only be allowed “when the pain is unbearable”.

“Who will determine whether my pain is unbearable of not? A priest, the pope, politicians? It’s up to me.” 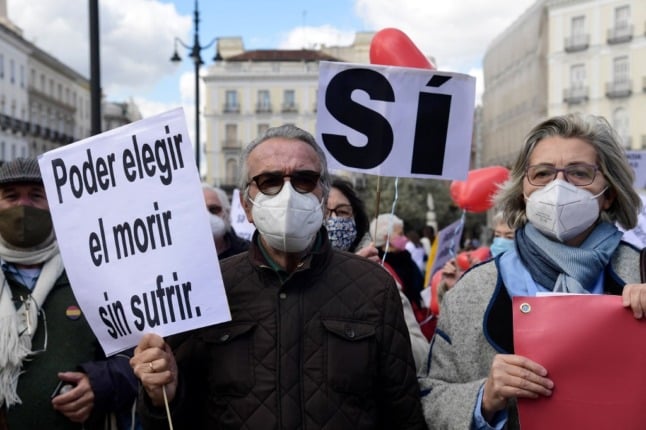 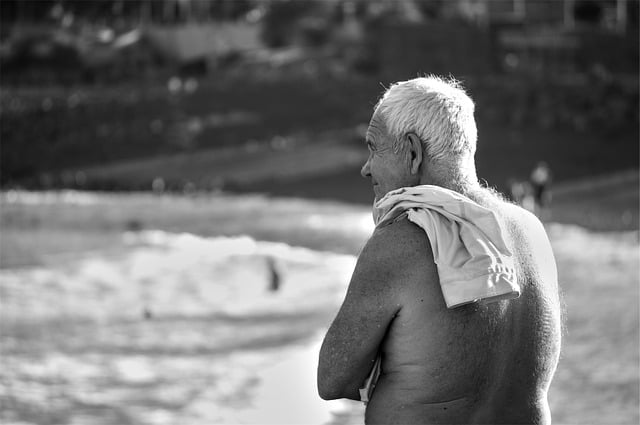 EUTHANASIA
How does Spain’s new euthanasia law compare to others in Europe? 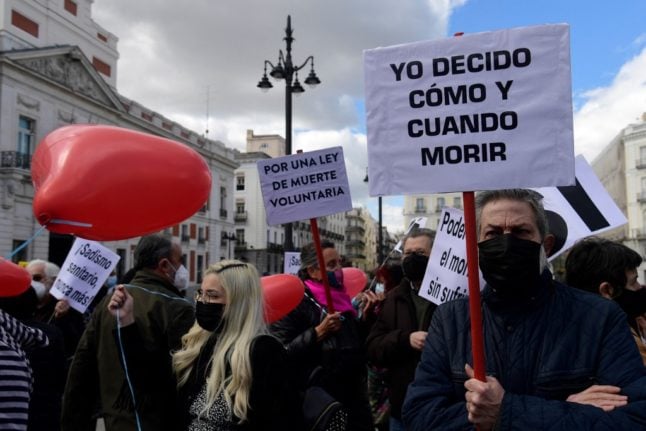