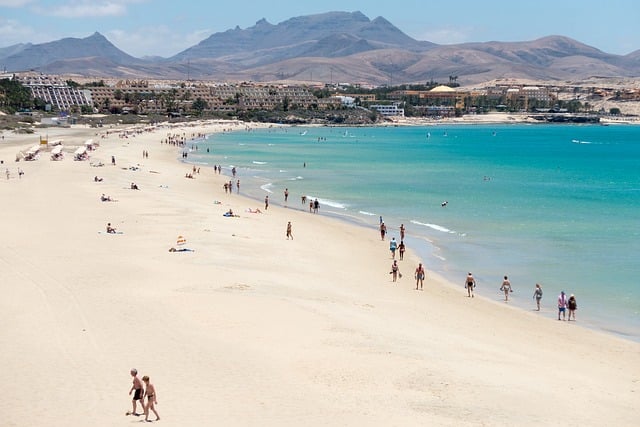 A beach on the Canary Island of Fuerteventura. Photo: Thomas Kulessa/Pixabay

Semana Santa (Holy Week) in Spain is on its way but travel rules for the religious festival and public holiday dates differ drastically for each region.

Coronavirus restrictions will disrupt the colourful processions and celebrations over Holy Week, which takes place between March 28th and April 4th this year.

Across Spain, cases fell throughout February, with fewer than 200 cases per 100,000 people over the 14-day period to February 26th.

But each autonomous community has different case rates and restrictions relating to regional border closures.

The Health Ministry has requested that all autonomous regions maintain border closures throughout Semana Santa and will meet today, March 4th to discuss the matter.

So far, most of Spain’s autonomous regions seem to be in agreement, however Madrid says that they remain committed to having open borders over the holidays.

Keep in mind that if your region has its borders closed over Easter, you will not be able to leave to visit a region with open borders. As we all know it’s an ever-changing situation when it comes to restrictions, so we’ll do our best to keep you updated.

Spanish regions that have announced they will remain closed over Easter

Castilla y León is expected to be closed to visitors until May 9th, making travel impossible.

The Vice president of Castilla y León’s Junta has called for consistency across Spain. “Uniform rules are needed, not 17 different sets of rules”, Francisco Igea said.

The President of the Valencia region Ximo Puig has also asked the central government to reach an agreement to limit travel between regions during Semana Santa. The region began to loosen restrictions on March 1st. The restrictions on entering and leaving towns and cities of more than 50,000 inhabitants have been lifted but the border remains closed and is likely to stay closed during Semana Santa.

The Principality of Asturias has also relaxed closures within the region but will not open its borders for Semana Santa and remain closed until the state of alarm ends on May 9th. President Adrián Barbón has said that “Our community is not going to admit visitors from other parts of Spain. If we want to reach levels of public safety, we have to sacrifice Holy Week”. Asturias has also said that the Picos de Europa National Park will remain closed to tourists throughout April. 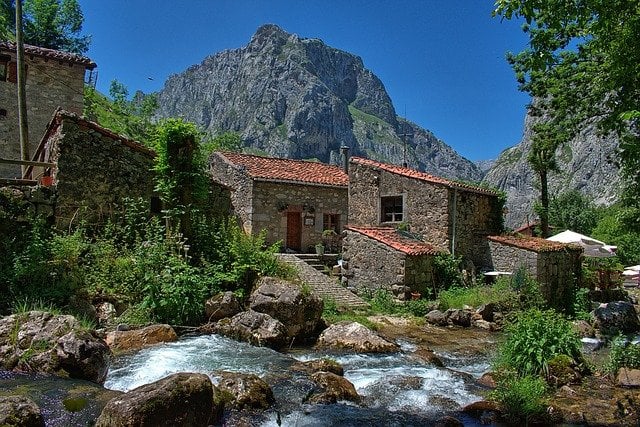 Murcia’s government doesn’t support lifting restrictions either and it will continue its long closure to outside travel. The municipalities of Ulea and Alhama de Murcia are also still under an “extreme alert” and closed to travel from elsewhere in the region.

Regions that are undecided

In Andalusia, where some of the most spectacular Holy Week celebrations take place, the border remains closed until March 5th and movement between provinces is also banned. However, these restrictions could remain in place until after Semana Santa. If not, any relaxation will be “moderate”, its government has said.

In Aragón, a border closure remains in place in all of the community and its three provinces, as well as the Teruel municipality. No decision has been made yet with regards to Semana Santa.

The Basque Country’s government has yet to make an official announcement but it is unlikely to reopen the region for Semana Santa. Ladder Inigo Urkullu said that he “indiscriminate movement” would be “very difficult” over Semana Santa.

However, the President of Cantabria’s government has said that the region should be “a little bit optimistic and think that if the vaccines arrive, we can lift the confinement in Cantabria for Semana Santa.” They would do so if 15 to 20 percent of the population has been vaccinated.

Catalonia is also deliberating over whether to reopen for Semana Santa. It has continued to loosen its regional restrictions, with shopping centres and large businesses reopening recently.

Asked about opening up for Semana Santa, The public health secretary Josep Maria Argimon said: “There is still a month to go and that is an eternity in this pandemic… making predictions a month in advance is very complicated.”

Castilla-La Mancha currently there are border closures in place until March 12th. With regards to Semana Santa, President of the region, Emiliano García-Page is in favour of keeping the borders closed.

MAP: The 50 most popular pueblos to visit in Spain The neighbouring Madrid region is one of few to remain open, with only a few zones restricted. The President, Isabel Díaz Ayuso, is expected to keep the region open during Semana Santa too, but that could change if the virus spreads drastically.

Extremadura’s governors have yet to make a statement on Semana Santa but, like the Madrid region, it does not have a border closure in place and so is in favour of keeping it hopen during Holy Week too. A curfew from 10pm to 6am remains in place and will do until at least March 7th.

Galicia’s President Núñez Feijóo says it is too soon to make a decision on something that is four weeks away. Currently, the community is closed.

As with the Canary Islands, the government of the Balearic Islands is considering opening travel corridors to allow tourists to visit the Balearic Islands. Ibiza and Formentera are the only two islands that remain closed because of their high case rates. Currently, a negative PCR test is required from all those who enter from an autonomous community with a cumulative incidence rate of more than 150 cases.

Although the municipal border closures in La Rioja were lifted on March 1st, the whole region remains closed and is likely to remain so. Its restrictions are revised each week but President Concha Andreu is remaining cautious.

Meanwhile, the autonomous Spanish cities of Ceuta y Melilla in North Africa remain closed and they are waiting for guidance from the central Government over whether to open for Semana Santa. 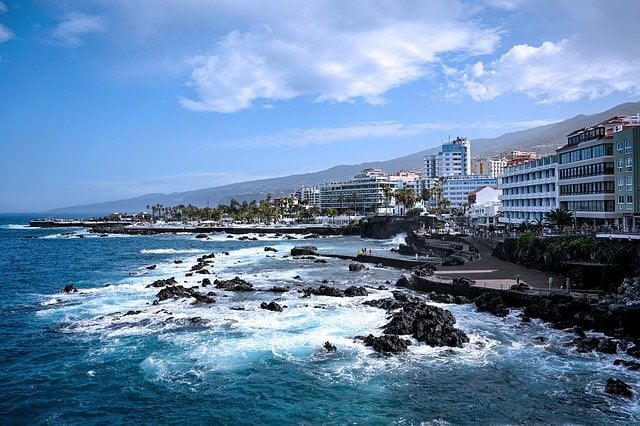 Lanzarote has a high case rate and so it is not allowing travellers to cross its borders. You can find out more about the restrictions and rules for each of the islands and all of Spain’s regions in the link below.