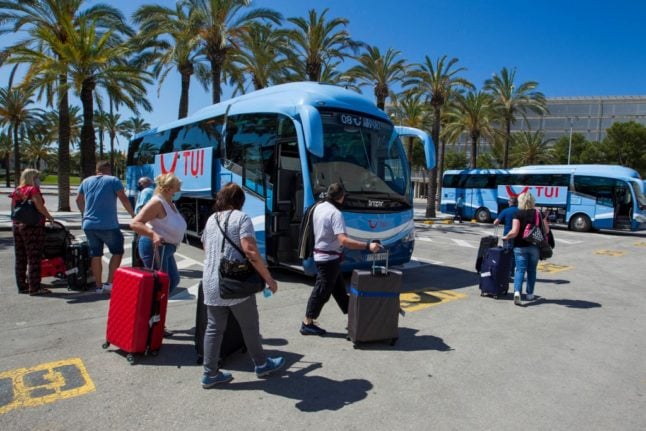 Boris Johnson's announcement this week that the Brits might be able to go on holiday this summer sent a bolt of hope through Spain's ailing tourism sector.

Madrid is desperate to save this summer season for a sector which accounts for 12 percent of GDP and provides 13 percent of jobs, according to an analysis for the think-tank Funcas.

Some 18 million Britons chose to come on holiday to Spain in 2019, making them the largest group by nationality. The sun, sand and sangria – or maybe something else- has long made it our favourite holiday destination.

However, right now I wonder how keen Spaniards are for these perennial visitors to return – and on what terms?

Concern about tourists importing variants of Covid-19 to the country, not to mention other countries, are very real.

Spain has only vaccinated 2.6 percent of its 47 million population, like many other European states, so it currently trails a long way behind the likes of the UK and Israel.

Spain's state of emergency, which is due to last until May 31, has helped to flatten the curve of infections.

On Thursday, the 14-day contagion rate stood at 218 cases per 100,000 people, according to Spanish health ministry data, compared with nearly 900 at the end of January.

This progress has come at great personal and economic cost to the country.

The risk of jeopardising this by opening up to foreign holidaymakers is one the Spanish government is currently weighing up.

Equally, though we are all desperate for a holiday, might freshly vaccinated British tourists want to go through all the hoops that travelling will involve (PCR tests etc) in order to hit the Spanish beaches?

Spain hopes to have 70 percent of the population inoculated by the end of the summer but unless the pace of the vaccination programme speeds up, this seems unlikely.

So far, however, it seems these concerns have not put Britons off booking flights for that long-awaited break.

Airline companies have reported a record surge in bookings from the UK to Spain, particularly to locations like Alicante on the Costa Blanca.

Analysts have counselled against opening up for mass tourism this summer.

“Although from the point of view of mental health and emotional balance, holidays and social relationships are very healthy and necessary, they do not compensate for the health risk of contracting the virus and its associated negative effects,” said Professor Gaietá García, an expert in tourism at the EAE Business School based in Barcelona.

“Consequently, in my opinion, mass tourism has to be delayed in the immediate future.” 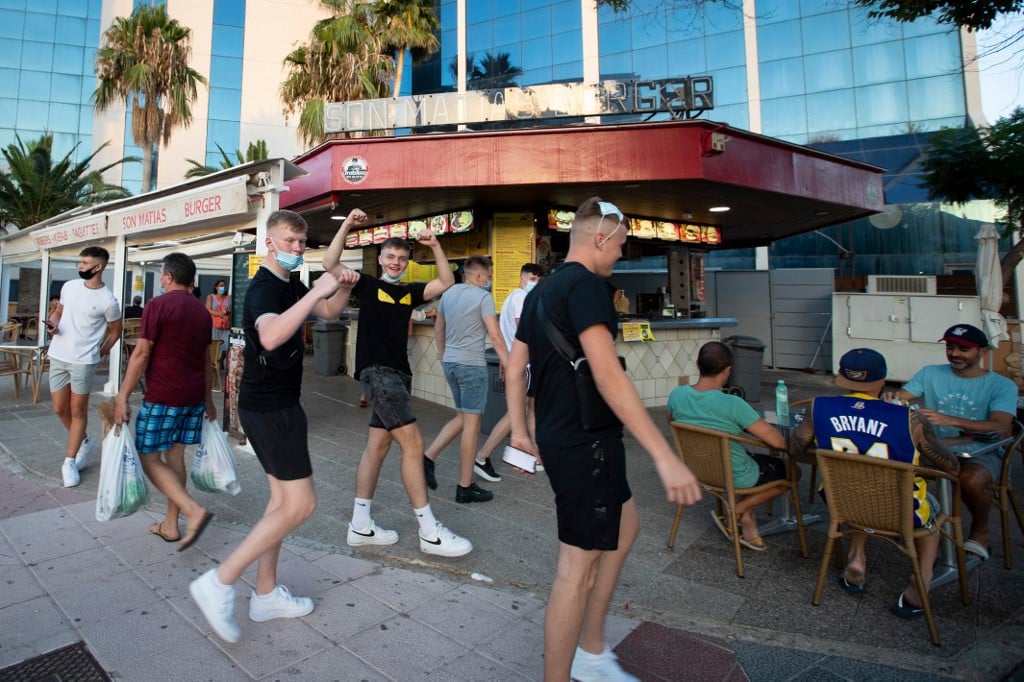 Of course, this view is not shared with anyone in the tourism sector which faces ruin if international tourists do not come back this summer, after a miserable season last year.

Fernando Valdés, the secretary of state for tourism, told me in an interview this week that he was optimistic that the country would be able to welcome back foreign tourists by the summer.

Madrid is canvassing the EU and the OECD for an international agreement on vaccine passports to increase holidaymakers' mobility.

Mr Valdés stressed this was among a series of measures which, he hoped, would allow holidaymakers back onto the beaches – as long as health restrictions allowed.

Other measures will include demanding negative PCR tests from tourists, the roll out of the vaccine programme and the falling contagion rate in Spain.

Hoteliers, bar and restaurant owners are desperate for the tourists to come as soon as possible.

“We ask that they speed up the vaccination programme and they come to an agreement for vaccine passports. We have to eliminate barriers for PCR tests and allow antigen tests,” Maria Frontera, president of the Federation of Majorcan Hoteliers, said.

“The fact that we have a possible date for UK tourists to be able to travel is a very positive factor.”

However, even in Spain quite what Covid-era tourism may look like this year has prompted a debate.

The sol y playa model may not save the industry while the pandemic still rages.

Ramón Aragones, chief executive of NH Hotel Group, with many of its properties in urban locations, has said that the industry would be saved this year by Spanish tourists travelling around their own country and replacing foreign holidaymakers.