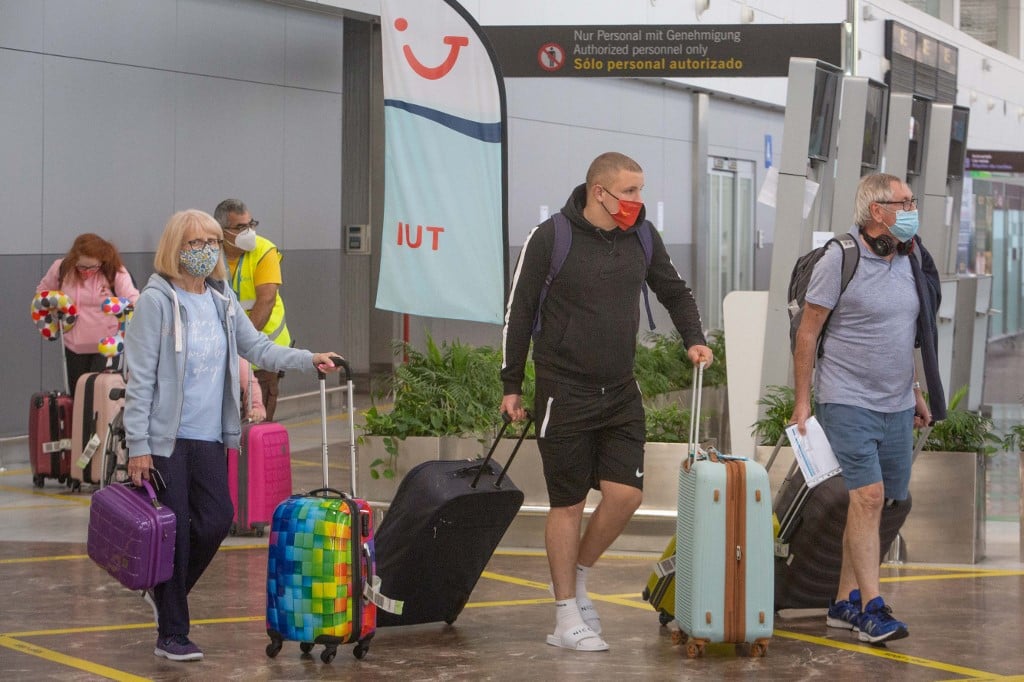 IMPORTANT UPDATE *On March 23rd, Spain lifted the travel ban for UK arrivals from March 30th. However, the UK government has banned holidays abroad. There are some new travel exceptions for British second home owners in Spain but these still need to be clarified by British authorities. Therefore, the rules mentioned below will soon no longer be fully applicable (they remain the same for British residents in Spain) and we are working on updating this with the latest information as soon as it is made available by both governments.

What are the current rules?

Spain on Tuesday extended a ban on arrivals by air from Britain until at least March 30th over the new virus variants detected in the UK.

Only legal residents or nationals of Spain and the neighbouring microstate of Andorra are currently allowed in on flights from the UK.

That means that UK second home owners who aren’t residents and Britons who want to visit Spain cannot do so until further notice.

According to Spain’s foreign ministry website, UK citizens who have to urgently travel to Spain should contact the British embassy in Spain.

As the UK is currently on Spain’s risk list, all travellers flying from the UK have to present a negative PCR, LAMP or antigen test taken within the last 72 hours.

There were cases in early January of UK holders of Spain’s old green resident certificate being denied the right to board their flights by airport staff who did not recognise the document as valid (when currently it’s just as valid as the new TIE residency card).

Although British consular authorities in Spain have moved to clear up this confusion with airport staff in both countries, it may be good to print and take with you this official document which explains what documents are valid as proof of residency.

There is also the Covid-19 Travel Declaration Form for international travel from England to keep in mind now.

“If any of you are returning from England to Spain, please be aware that as of today, Monday 8 March 2021, you will need to complete a travel declaration form providing the reason for your journey abroad and confirming that you are legally allowed to travel from England,” the UK Embassy in Madrid wrote on its Facebook page.
“You must complete this form if you are travelling outside the UK from England, and you may be fined if you do not. Different rules apply for international travel from Northern Ireland, Scotland and Wales.”
You should print a copy of the completed form or save it to a mobile phone or other device. Carriers will be checking the forms have been completed before boarding.

As soon as new information is published by Spanish authorities relating to travel from the UK, we will share it with our readers, so stay tuned.

Why the surge in bookings to Spain?

Ryanair, EasyJet, Tui and Thomas Cook have all reported a sharp rise in bookings to Spain after UK Prime Minister Boris Johson on Monday said international trips could potentially restart from May 17 2021.

EasyJet reported that as a result flight bookings from the UK increased 337 percent and package holiday bookings skyrocketed 630 percent compared to the previous week, with Málaga, Alicante and Palma being the most sought-after destinations in Spain.

Eager British holidaymakers are however not necessarily factoring in that in order to travel to Spain the current travel rules that are in place for travellers from the UK would have to change. 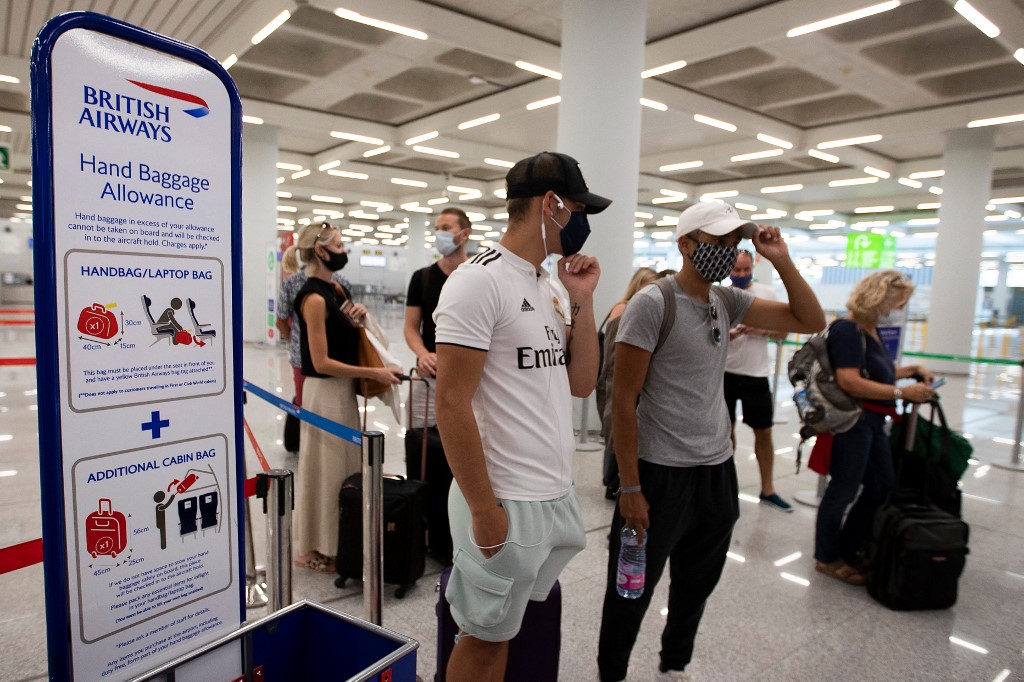 “We have consistently seen that there is pent-up demand for travel and this surge in bookings shows the signal from the government that it plans to reopen travel has been what UK consumers have been waiting for,” easyJet chief executive Johan Lundgren said.

Spain is currently working on plans to restart tourism as soon as its infection rates and vaccination campaigns allow for it, but no official date has yet been given in order to ascertain if this will coincide with the UK’s suggested May 17.

However, Spain’s Tourism Minister Reyes Maroto did say on Monday that the fact that the international tourism fair FITUR was going ahead in Valencia in May could signify the start of the tourist season in the country.

Her department is also working on incorporating an internationally recognised vaccine passport to its safe travel corridor scheme as an extra means for travellers to prove they do not have Covid-19.

The UK Prime Minister added that a travel task force would publish full travel plans on April 12 “so people can plan for the summer”. International travel will however not restart until May 17 at the very earliest, so Easter holidays in Spain will not be possible.

Spanish tourism authorities have already almost entirely ruled out the possibility of being ready to welcome mass tourism by Easter.

There is clearly an intention on both countries’ part to restart tourism as soon as it can be done safely.

But the evolution of the pandemic in the two nations, emerging Covid variants and the speed at which both population groups are vaccinated make it hard to know when the right time to book a flight to Spain is. If at all, for now.