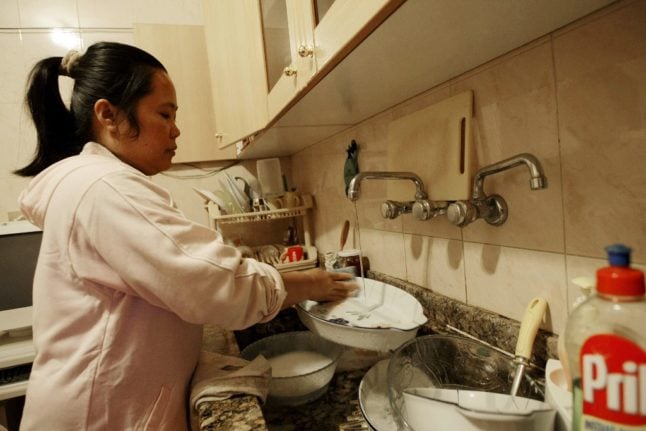 Spain’s Labour Ministry is looking to give greater legal protection to the more than half a million domestic workers that help out in Spanish households, often without proper contracts and pay.

A third of the 536,100 domestics (mostly women) who work in Spain are not signed up to Spain’s social security system, according to the country’s Labour Force Survey. Two out of every three have earnings around the minimum wage bracket.

What are the changes?

Around 45,000 letters have been sent out to families in Spain whose employees are part of Spain’s domestic worker collective – a total of 381,082 – which indicates how some households have several domestics working for them.

In the official Labour Ministry documents, employers are informed that they have to make sure their domestic workers are properly registered in Spain’s social security system and are making the right contributions (cotizaciones), as well as ensuring they are paying them enough.

This means they must also be offered a work contract, whether temporary or full-time, which can be drafted here.

According to Labour Ministry sources, this first batch of warning letters won’t be the last, and a system which allows domestic workers to give anonymous tip-offs will also be set up.

Can domestic workers still be paid in cash?

Yes, although it is necessary for the employer to provide a receipt or proof of payment with it.

Spain’s Labour Ministry has this page dedicated to all official documents relating to domestic workers, which includes a template nómina (pay slip) that can be used.

It’s also worth noting that Spain’s government banned cash payments above €1,000 in January, so that limits cash-in-hand payments to domestic workers even further.

According to the president of Spain’s Work and Social Security syndicate Ana Ercoreca, in serious cases, an inspection of the property where the domestic works could be requested, although this could lead to issues relating to Spain’s laws on the inviolability of households and the need for a warrant.

What else can I expect if I have a domestic worker in Spain?

Workers’ unions and domestic worker associations believe that the Labour Ministry’s warning letters are too little and come too late, firstly because Spain’s minimum wage was already raised up to €950 in 2020 and thousands of domestics could have been underpaid over the course of last year.

UGT attaché for Migration Ana María Corral argues that temporary work agencies and other digital platforms specialising in domestic worker recruitment should have also been contacted by the government with a reminder of their obligations.

The general consensus among these groups is that much remains to be done to offer domestics in Spain more rights relating to unemployment benefits, wages, pension and other workers’ rights.

Given the current clampdown by Spain’s left-wing coalition government vis-a-vis tax fraud and other issues relating to Spain’s informal economy, the noose is only likely to get tighter for employers who aren’t treating their domestic workers fairly.

How can I legalise my domestic's work situation?

There are several ways of getting your domestic worker signed up to Spain's social security system.

Visit the Spanish Social Security's page on domestic workers and go the section on corrections of workers' data. You'll need an electronic certificate or [email protected] pin for this, or you can do it over the phone if you've registered the number previously.

If you've received the warning letter from Spain's Labour Ministry (ITSS) you can fill in the form that can be accessed through a QR code that's printed on the document.

Another way is doing it through this link by selecting the category Empleador/Empleado de Hogar (Employer/Domestic worker) and choosing “Comunicación de Inspección de Trabajo” (Communication of Labour Inspection).

You can also do it through the authorised RED System.

Are there any penalties for employers who don't register domestics or pay them enough? 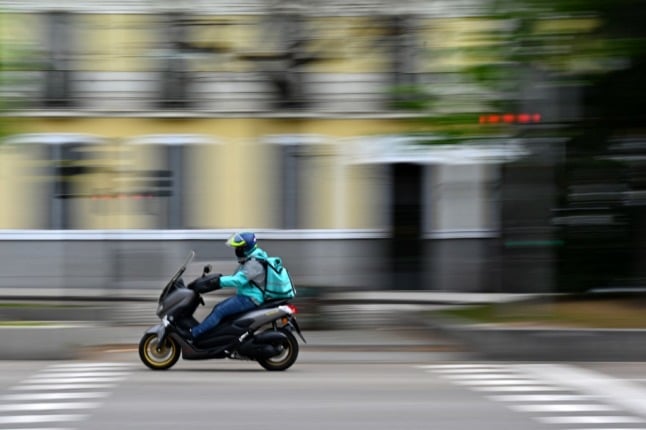