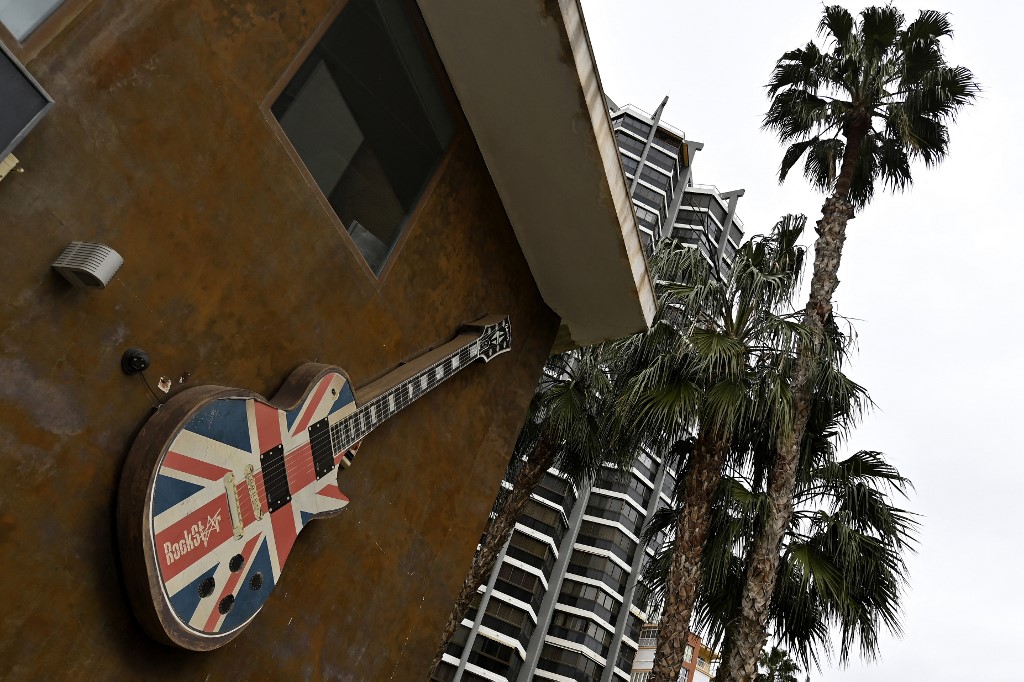 After retiring from her teaching job in 2019, Jane Pennington-Fryer looked forward to spending the cold, damp British winters at her home in southeast Spain each year.

But since Britain's exit from the EU came into effect on January 1st, she can no longer stay as long as she would like at the duplex she bought with her husband in 2018 in Puerto de Mazarron, a resort on Spain's Mediterranean coast.

The couple arrived at their home in Spain in October and had hoped to stay until the end of April, as in other years. Post-Brexit rules, however, mean they will have to leave by March 31st.

“We are gutted really because we have worked all our lives towards getting a property abroad in the hope we could spend time there,” Pennington-Fryer, from northwest England, told AFP.

Between 800,000 and one million Brits own property across Spain, mainly along its sun-baked, southern coast.

The roughly 370,000 Britons registered as residents can still come and go as they please but British tourists and those who have not taken residency – even those with a home there – can now only spend a maximum of 90 days in the country during any 180-day period.

If they want to stay longer they have to apply for a long-stay visa, with no guarantee of success.

“This doesn't work for somebody who wants to spend all winter or all summer in Spain,” said Andrew Hesselden, a 40-year-old communications consultant who divides his time between London and the island of Majorca.

Hesselden heads a group representing some 900 people lobbying Madrid to allow Brits to use their homes for 180 days in any 365-day period.

Spaniards and other European Union nationals can currently stay in Britain for up to 180 days without a visa, he pointed out — a situation he called “very unfair”.

The limit on the length of time Brits can now stay affects retired people as well as young people looking to telework from Spain for extended periods.

And that also means lost business for Spanish firms, he argued.

Chris Robinson, a 68-year-old retired manager, estimates he spends around €30,000 ($36,000) a year when he and with his wife stay at their villa in Almeria, southern Spain. The money goes on eating out, playing golf, building maintenance and other expenses.

Under the post-Brexit rules “there is going to be 60, 70 days where we want to be in Spain but we can't be,” he told AFP by telephone from his home in Sheffield, England.

Robinson said he now regrets selling a property he owned in Florida where he could stay for 180 days continuously. He is considering selling his Spanish villa if there is no change in the post-Brexit rules in the next year.

“It is a wonderful place where we are, we like it, we have a lot of friends there and I would hate to have to leave,” he said.

Like all those who spoke to AFP, he said he opposed Brexit because he understood the threat it posed to their life in Spain.

“I actually consider myself to be European, I am totally anti-Brexit.” 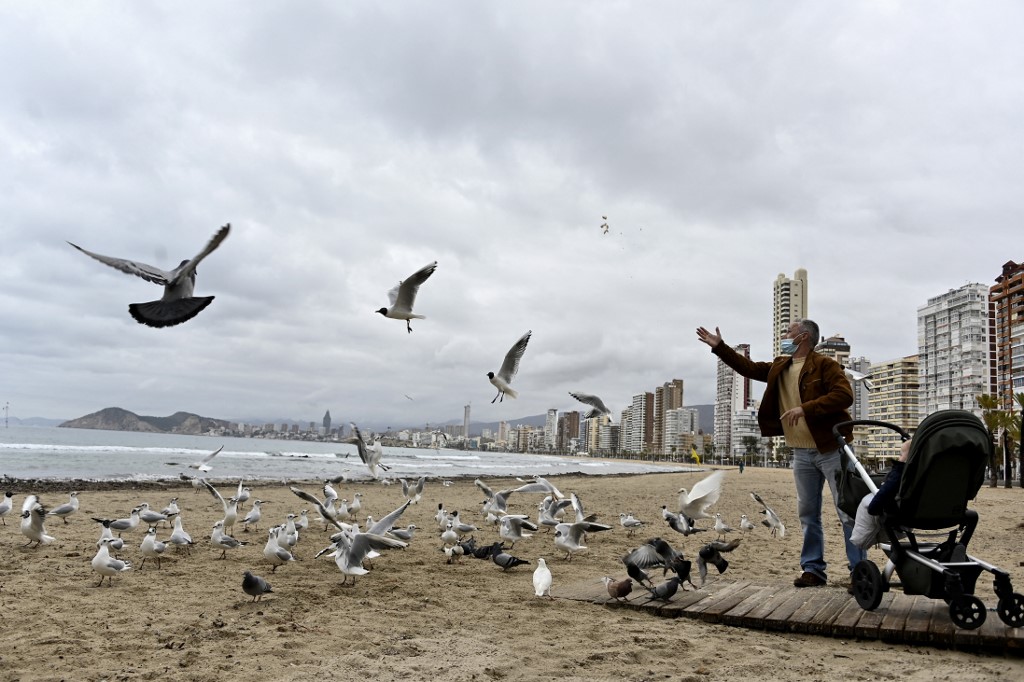 British nationals remain by far the biggest foreign buyers of property in Spain, snapping up about one in seven homes purchased by foreigners in the third quarter.

But since Britain voted to leave the European Union in June 2016, sending sterling down against the euro, demand has slackened.

On top of that, the pandemic has meant restrictions on international travel that also hurt demand by all foreign buyers.

The 90-day rule is also hitting demand from Britons looking to spend winters in Spain, said Mark Stücklin, head of the Spanish Property Insight website.   “That is a segment of the market that definitely will be affected and be discouraged by this,” he told AFP. 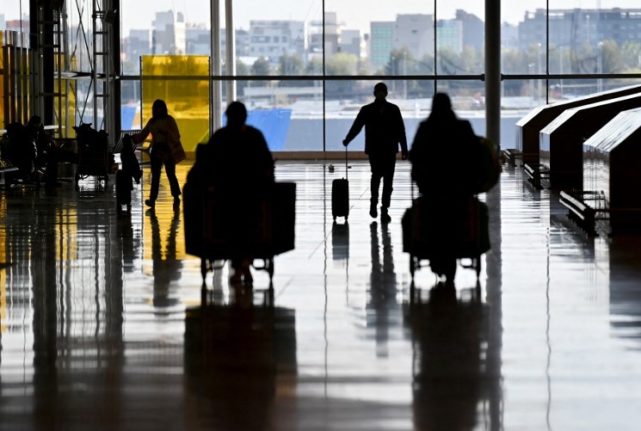 BREXIT
Can non-resident Brits in Spain get an extension on the 90-day rule and what happens if they overstay? 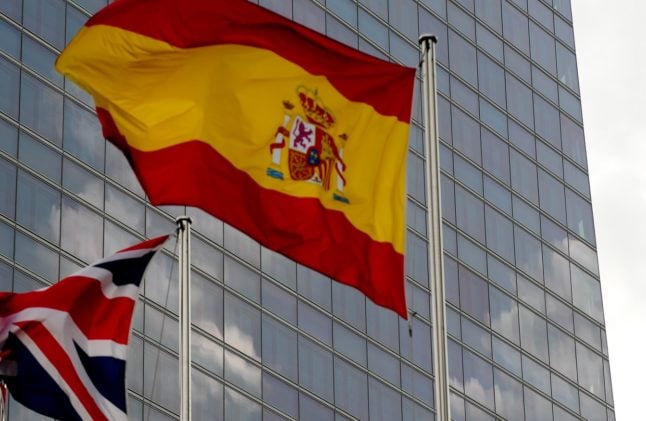 BREXIT
Q&A: Everything you need to know about Spanish residency for Brits post-Brexit

BREXIT
Can non-resident Brits in Spain get an extension on the 90-day rule and what happens if they overstay?

BREXIT
Q&A: Everything you need to know about Spanish residency for Brits post-Brexit
Url copied to clipboard!