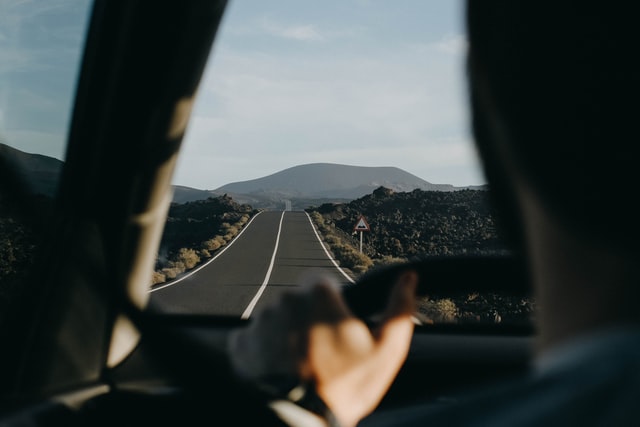 Sales have plummeted but prices haven’t

You guessed it, Covid-19 has had a huge impact on Spain’s automotive industry.

The sector has just recorded the worst month of January in terms of car sales since 1986, with a drop of 51 percent compared to the previous year (41,996).

While this is bad news overall for the Spanish economy, the first thing that might spring to mind for the individual buyer is that this could result in a drop in prices or more room for negotiation.

Unfortunately, this doesn’t seem to be the case for those looking to buy a brand-new car in Spain, with industry analysts saying prices for new cars in February 2021 are the highest in the last semester.

That doesn’t necessarily mean that all car retailers are keeping prices high, as the coronavirus crisis and restrictions on mobility during 2020 have meant that demand remains lower and that in most cases there’s a build-up of cars in stock which they want to get rid of (leading to more offers on certain models rather than an overall drop in prices).

But there are other factors at play that are influencing prices, especially for new vehicles running on fuel.

As Spain was emerging from its national lockdown last June, the government launched a scheme aimed at helping the country’s ailing automotive industry, its flagship campaign being the Plan Renove (Renewal Plan).

In theory the scheme offered €1.5 billion in subsidies (from €400 to €4,000 per buyer) for anyone trading in an older vehicle for new low-emission vehicles.

Unfortunately, most of the vehicles being subsidised had an emission index of up to 120gr of C02/km, whereas the EU sets the limit at 95.

Spain’s Industry and Commerce finally decided in December that it would not continue with the subsidy offer into 2021 and pulled out with €212 million in funds that hadn’t been allocated to car owners.

This isn’t good news for those looking to trade in their old banger for a new less polluting vehicle in 2021, but the government is now refocusing its renewal campaign on just electric vehicles, with €800 million (up to €7,000 per driver) in grants given to drivers who switch to electric as part of Plan MOVES III. 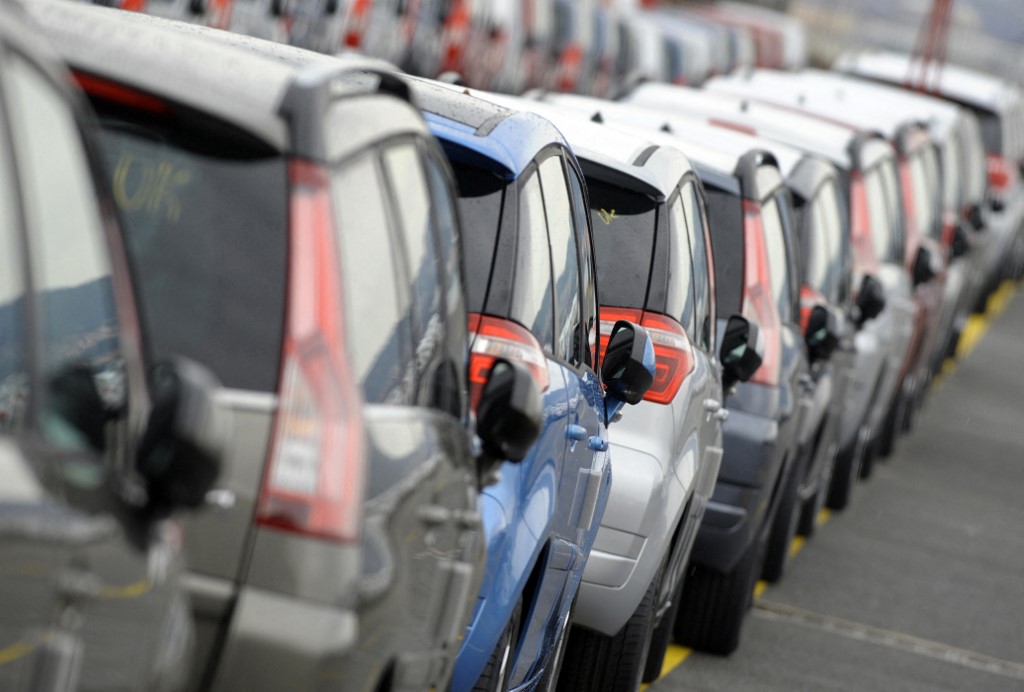 The EU-approved WLTP emission standards that Spain has to abide by will see the Impuesto de Matriculación (Registration Tax) apply to vehicles that emit more than 120gr of C02/km.

Around half of all cars in the market in Spain, mostly diesel and petrol vehicles, fall into that 4.75 percent tax bracket. On average buying a new car in Spain will cost €1,000 more than previously.

Buying a second-hand car could be best option in 2021

Spanish automotive industry analysts Motor16 have reported that in 2021 the best option for budding vehicle buyers is to opt for a used car.

The second-hand car market hasn’t suffered as much as that of new vehicles as demand has been influenced more by the individual decision of the seller rather than taxes and international emission regulations.

European valuation company DAT has forecast that prices for second-hand vehicles in Spain will drop slightly in 2021, likening the situation to the 2008 financial crisis in which Spanish drivers opted for cheaper and smaller cars.

Spain is behind most of its EU counterparts in terms electric vehicle and hybrid sales but industry experts believe the government’s MOVES subsidies and the WLTP emission regulations will mean the range of vehicles in these categories will rise considerably in 2021.

In January 2021, sales for these zero or low emission cars surpassed those of diesel models for the first time in Spanish history.

It’s worth noting that the average cost of a second-hand electric car in Spain is €26,340, according to coches.net, with the cheapest regions to get a good deal being Navarre, La Rioja and the Basque Country and the most expensive the Canary Islands, Valencia and Catalonia.

Will the national government’s MOVES subsidy plan be enough to convince drivers in Spain to buy an electric model?

Madrid has just made €110 million available to help residents buy an electric vehicle so it’s worth checking if your region offers subsidies if you are indeed interested in buying one. 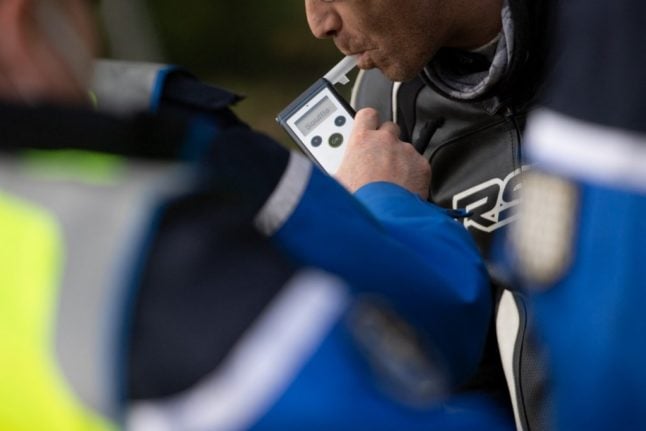 DRIVING IN SPAIN
What are the drink driving limits and penalties in Spain? 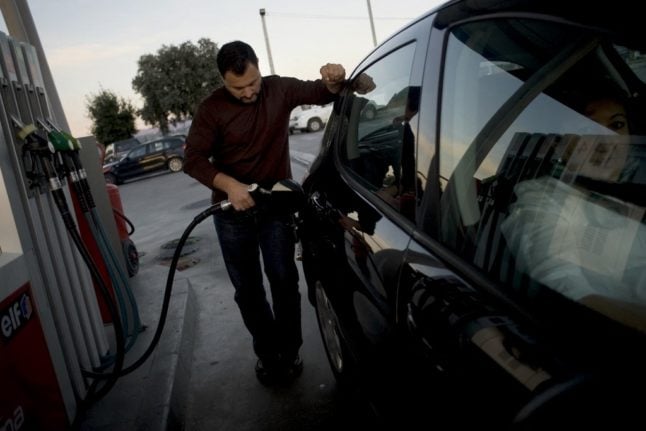 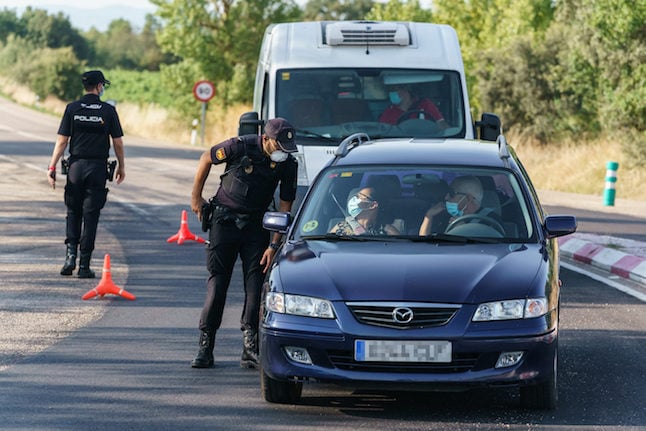 How to check if you've got points on your licence in Spain. Photo: CESAR MANSO / AFP

If you have committed a traffic offence in Spain, such as speeding, you will usually be fined or have points taken off your driving licence, however sometimes not everyone will receive the notifications and therefore not know when to pay the fine by.

This could be because you have changed your address and did not update it with the General Directorate of Traffic (DGT), you were travelling at the time, or the notification simply did not arrive.

Even if you weren’t notified, there is a simple way to find out if you have a fine or a point on your licence, which was published in the Official State Gazette (BOE).

An edict will be published on an electronic bulletin board – the Unique Edictal Board of the BOE (TEU), where you will be able to look up any points taken off your licence or recent fines. You can access it HERE.

Access to the TEU is free for all residents in Spain and you can consult the notice board whenever you want, in order to stay up to date with the penalties and other traffic violations you may have committed.

To see if you appear in the edicts published in the TEU, you need to access the DGT’s electronic headquarters. To this, you won’t need your digital certificate but will need to enter your ID details, such as NIE, TIE or similar.

READ ALSO: Access all areas: how to get a digital certificate in Spain to aid online processes

“In case that the address of the offender is unknown, the law also establishes that the notification of the sanction can be done by publishing the details on the TEU”, the BOE states.

The publication will be available on the BOE website for a further three months, after that period the notification details will only be accessible by means of a verification code, the CVE, which you must request from the DGT.

Another easy way to check is by signing up to Driver Safety e-mail Address or DEV. The DEV is an electronic notification system, which was created to contact vehicle owners by e-mail instead of by post.

You can register for this on the DGT website HERE. Once you are registered for this service, you will stop receiving paper notifications and will only get digital ones instead.

This means that won’t need to worry if you do not receive a paper notification in time. You will also receive an SMS every time you receive a digital notification on the system, meaning that you’ll know exactly when you’ve received an e-mail too.

The electronic system allows you to prove the date and time you received the notification and when you opened it, proving that you’ve actually received it.

If the notification is sent to the DEV and you do not access it within 10 days, the notification will be considered as rejected and they may try to contact you via other means or it may be published on the TEU.

Even if you sign up to the DEV, the DGT stresses that it’s still important that you update all your details with them, including your current postal address. 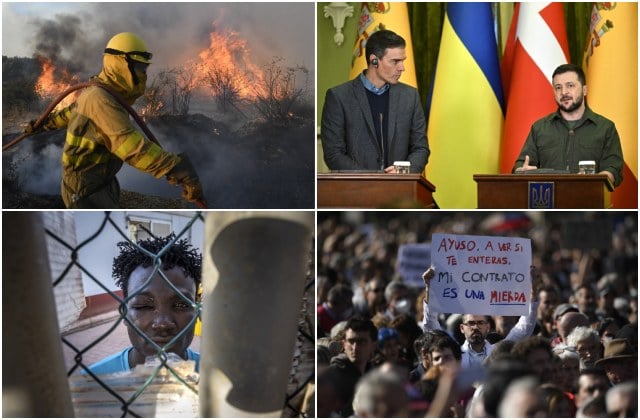 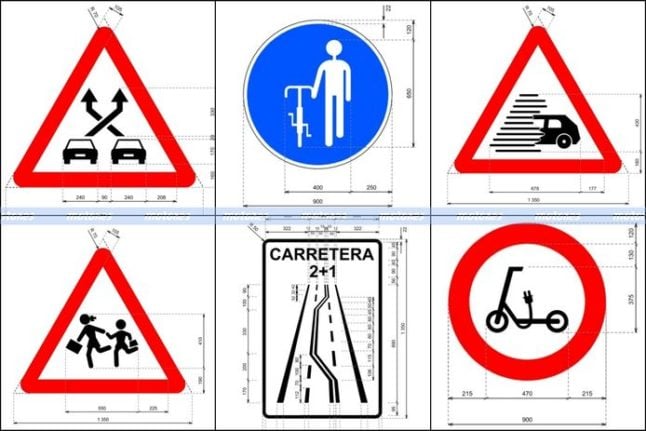 DRIVING
The new road signs drivers in Spain need to know in 2023
Url copied to clipboard!