The move would revise down the penalty for “crimes of expression” such as the glorification of terrorism, hate speech, insults to the crown and offences against religious sensibilities, in the context of artistic, cultural or intellectual activities.

The decision comes after rapper Pablo Hasel was controversially handed a nine-month jail term in 2018 for tweets attacking the monarchy and accusing police of torturing and killing demonstrators and migrants.

He was convicted of glorifying terrorism, slander and libel against the Crown and State institutions.

Hasel, whose real name is Pablo Rivadulla Duro, wrote the tweets between 2014 and 2016 and on January 28, Spain's National Court gave him 10 days to voluntarily enter prison.

But he has said he won't go voluntarily — meaning he's likely to be arrested.

His case has drawn widespread support including a manifesto signed by more than 200 artists, including leading lights of Spanish cinema such as director Pedro Almodovar and Hollywood actor Javier Bardem as well as iconic folk singer Joan Manuel Serrat.

“We have come together to show support for Pablo, to demand his release and that these types of crimes — which curtail rights, not only freedom of expression but also ideological and artistic freedom — be removed from the penal code,” said the petition which was published on Monday.

Amnesty International has also criticised the case, saying “nobody should be criminally prosecuted for tweeting or singing something unpleasant or shocking”.

Hours after the petition was published, Spain's leftwing government said Monday evening that it was planning “to review offences linked to excesses in the exercise of freedom of expression”.

The review will be overseen by the justice ministry which will seek to establish “dissuasive” penalties rather than prison in cases of “conduct that clearly involves an element of risk to public order or which incites violent behaviour”, a government statement said.

The aim was to decriminalise “verbal excesses committed in the context of artistic, cultural or intellectual expression”, the government said, acknowledging that penalising them was “discouraging freedom of expression”.

In its ruling, a copy of which was seen by AFP, the National Court pointed to the “widespread diffusion” of Hasel's messages among a collective of more than 50,000 “like-minded” followers, highlighting the “potential risk that one of them — emboldened by his words and their inherent justification of terrorism — could end up using violence”.

“Incitement to terrorist violence… cannot be protected as freedom of expression because it falls squarely within the ambit of 'hate speech',” the 2018 sentence read.

Pablo Hasel's case has echoes of the prosecution of another rapper who in 2017 was sentenced to three-and-a-half years in jail for praising the now-defunct Basque armed separatist group ETA, insulting the king and making threats in songs released in 2012 and 2013.

Known as Valtonyc, he fled to Belgium in May 2018 before being arrested. Spain requested his extradition but it was rejected by a court which found his offences were not a crime in Belgium. The decision is being appealed.

The prosecution of Valtonyc, Pablo Hasel and others who have been pursued for tweeting controversial statements has been resolutely condemned by the hardline leftist Podemos, which since January 2020 has been the junior partner in Spain's leftwing coalition led by Pedro Sanchez's Socialists. 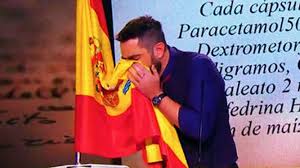 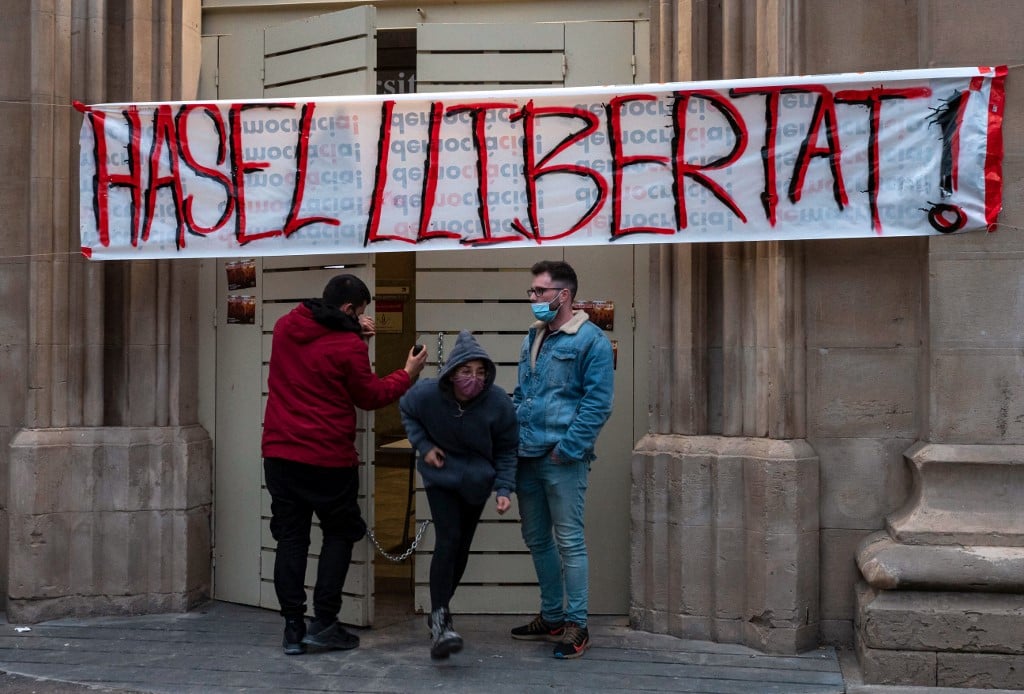 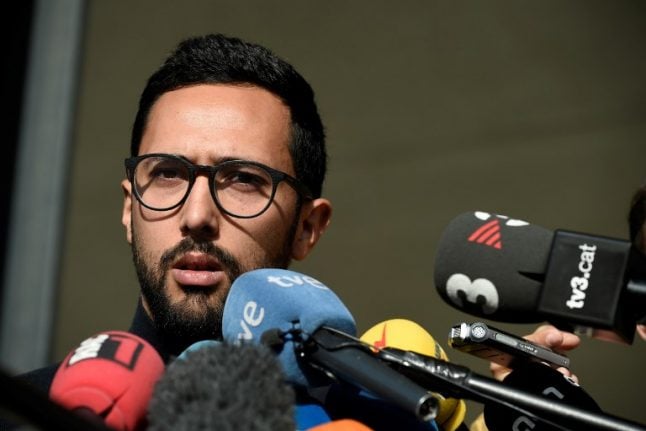 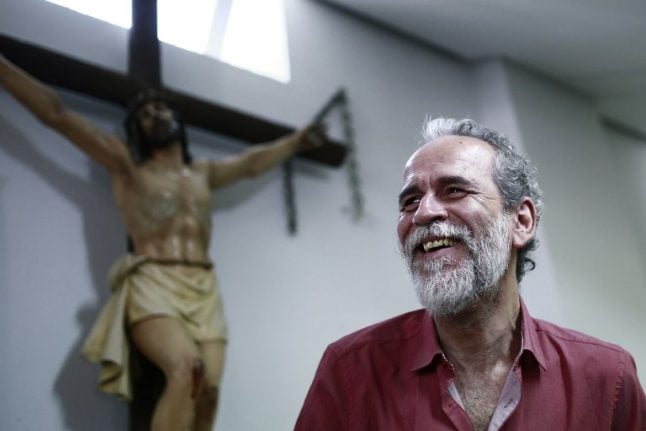