The coastal town of Sitges in Catalonia is one of Spain's classiest...and most expensive. Photo: Chan Lee/Pixabay
The Local
[email protected]
@thelocalspain


A recent study by property website Idealista sheds light on where property prices and rents remain sky-high despite the coronavirus crisis.

2021 is meant to be the year when Spain’s property market truly feels the pinch of the country’s shrinking GDP and rising unemployment.

However, Spanish property prices have not dropped dramatically during the first four months of 2021. In fact, some sources such as Fotocasa have reported slight price rises in April, which they put down to growing interest among Spaniards in getting a good deal on a second-hand home.

Fortunately, rents are reported to have stagnated for the first time in five years, which is a positive sign for tenants looking out for a better deal.

What is clear is that prices in many of Spain’s most sought-after locations are still in a league of their own, even if some big cities such as Madrid, Barcelona, Seville or Palma saw property prices drop by 1.3 to 2.6 percent by the end of Q4 2020, and rents fell by up to 9 percent in these same locations.

A recent study by leading property website Idealista ranks the municipalities where it’s most expensive to buy or rent in 2021.

The most expensive municipalities in which to buy a property in Spain per square metre are: 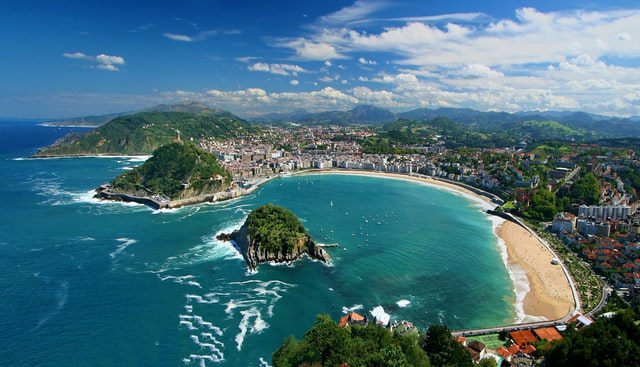 Similarly, the municipalities with the highest average property price are:

In terms of monthly rent, the most expensive municipalities per square metre are: 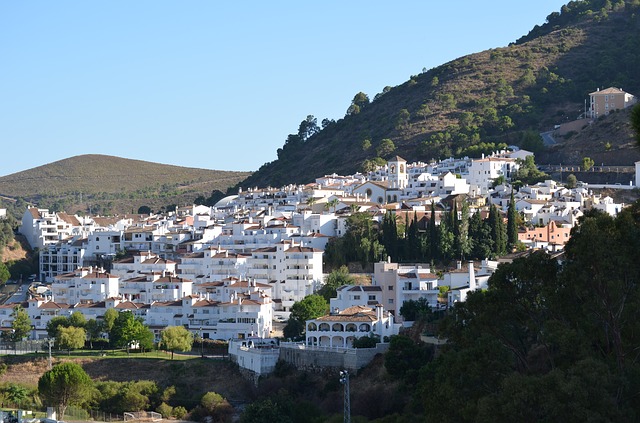 The village of Benahavís near Marbella is one of Spain’s most expensive for buyers and renters. Photo: Mpilarf/Pixabay

And the municipalities with the highest average monthly rents are: