Pamplona’s famous running of the bulls festival has been cancelled for the second year running, joining a long list of events across Spain that have become casualties of the coronavirus pandemic. 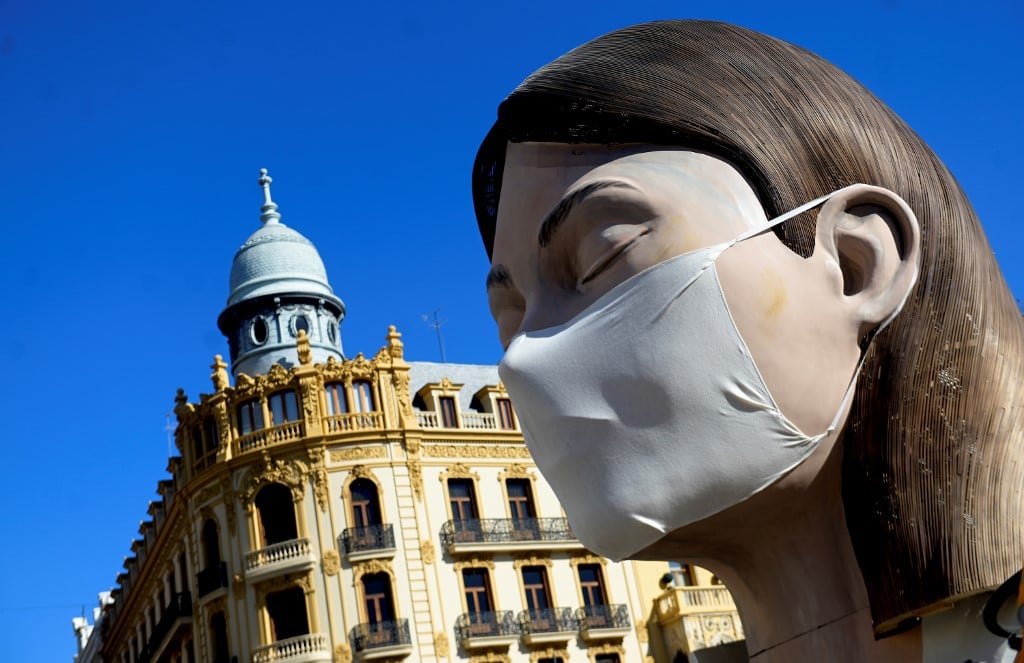 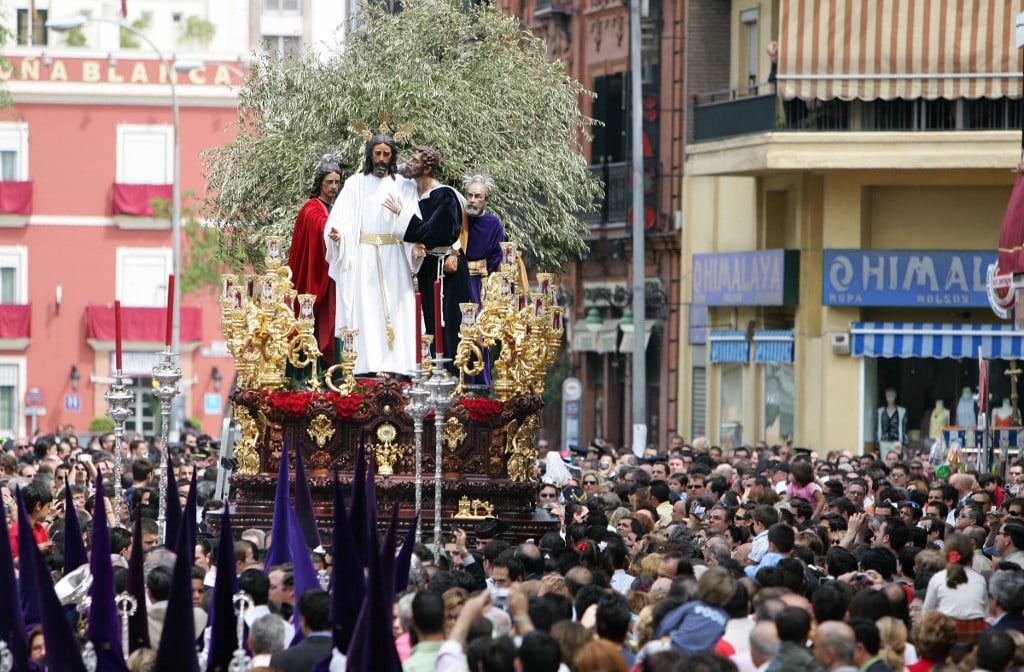 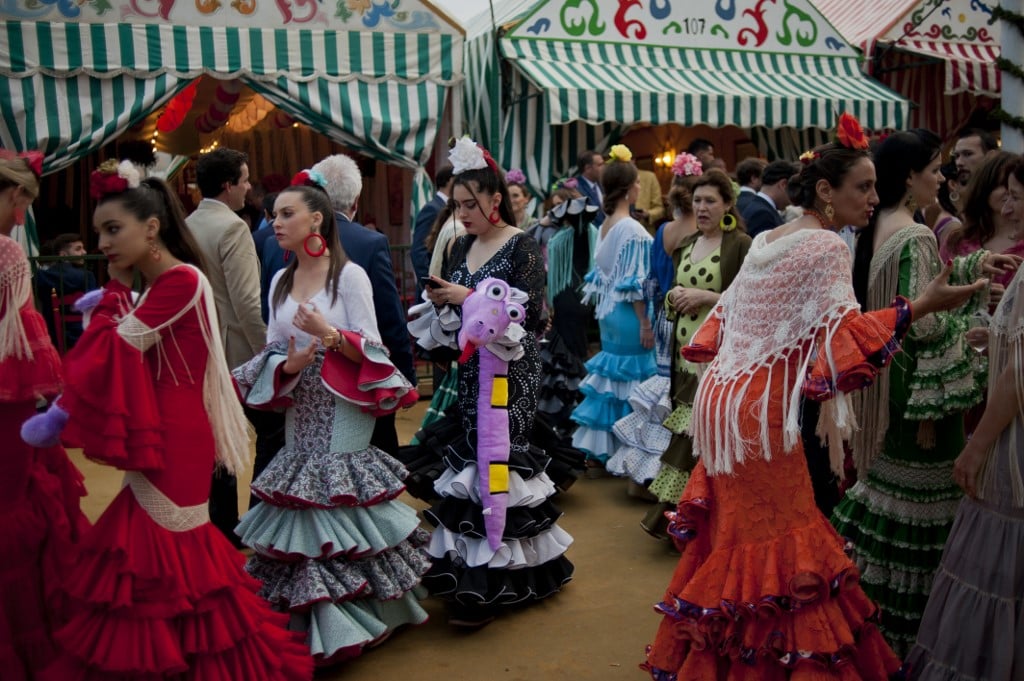 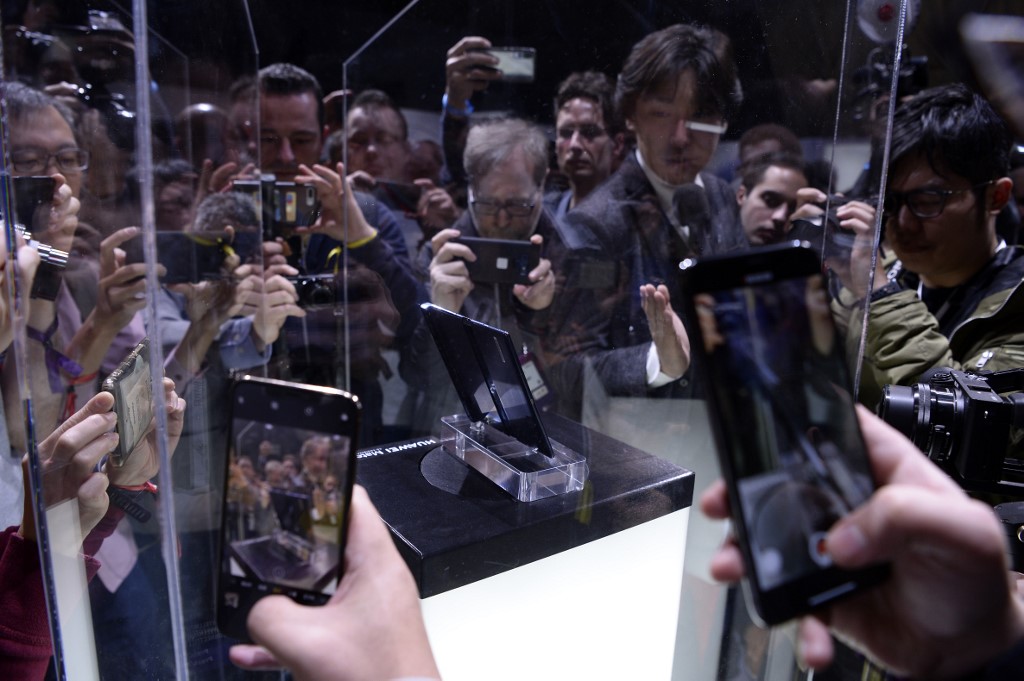 Spain to introduce coronavirus testing at airports to ease travel ANALYSIS: How can Spain hope to beat coronavirus with ‘vaccine wars’ brewing?