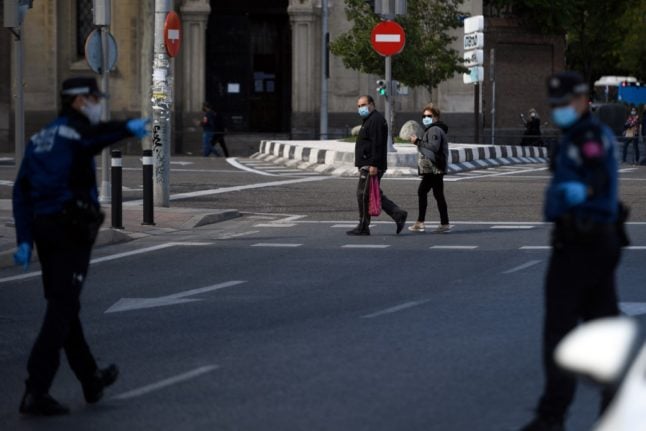 The restrictions, which limit movement in and out of the boundaries except for those with justified cause such as work, study or to visit vulnerable dependents, come into force on Monday and will last at least until February 15.

This means that 1.8 million people, around 27 percent of Madrileños, now live within a restricted zone.

The latest data from Madrid’s health ministry shows that infections have risen by 16 percent  last week.

Regional authorities have stopped short of the measures currently in place in many other parts of Spain and are keeping restaurants and bars open until 9pm although they capped social groups to four people and have banned socializing in private homes.

A week ago the curfew was brought forward to 10pm.

To check which zones are restricted click on the interactive map below:

What are the restrictions?

As well as the measures in place in these restricted heathcare zones, Madrid has a curfew in place from 10pm to 6am and meetings are limited to groups of 4 in public and banned at home.

How will the restrictions be policed? 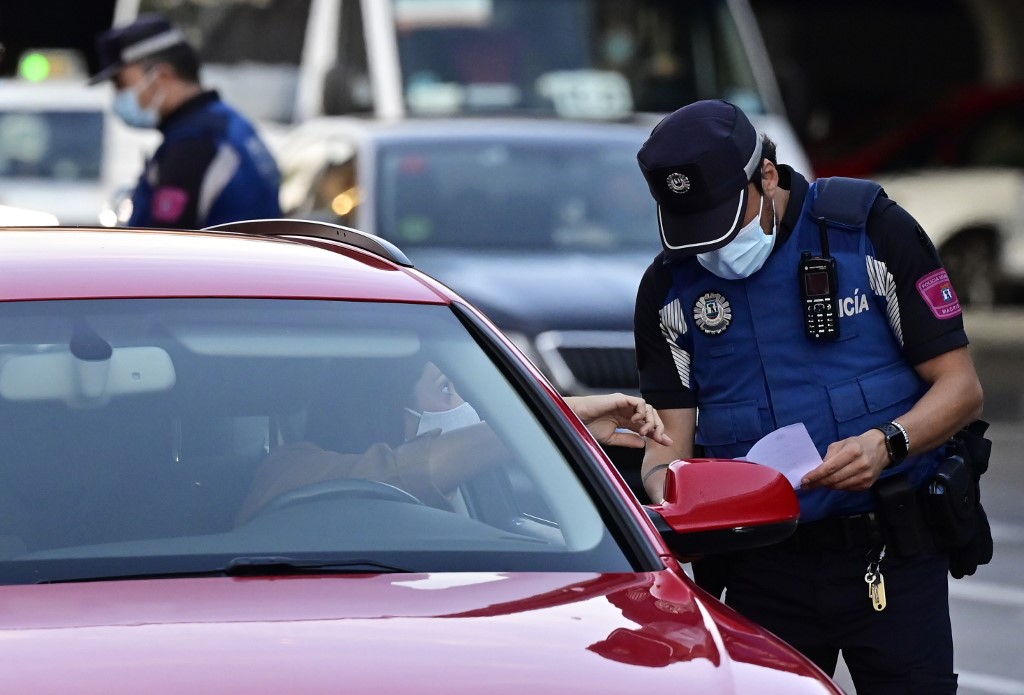 Anyone caught in breach of the new restrictions could face a fine of between €60 and €600 for a minor infraction and up to €600,000 for a serious one.

Shops and restaurants will remain open but at half the capacity that they are normally allowed and they must shut by midnight allowing last people in by 11pm..

Plus the within restricted zones parks and public spaces such as childrens playgrounds are closed.

Cinemas, theatres, libraries and sports centres will remain open but with a limited capacity.

They can be downloaded HERE.