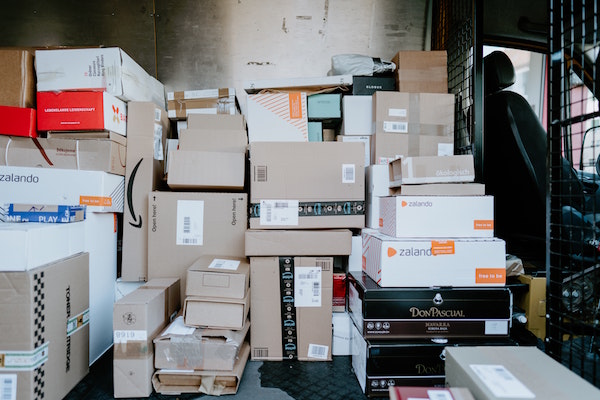 Most of us were aware that Brexit was going to affect importation and exportation businesses, but what about the consequences for individual people?

One of the main issues that many UK residents in Spain have already noticed are the high taxes, which must be paid on sending and receiving packages to and from the UK and Spain.

The taxes imposed occur whether you are ordering goods from the UK, if you send a package to the UK, or if friends and family in the UK send you a package in Spain. Typically, you have to pay the fees before you’re allowed to pick the item up at the post, delivery office or online.

Graham Hunt, an estate agent in Valencia tweeted “Daughter’s friend just received a package from the UK. Not allowed to pick it up without paying customs and taxes, in this case €79. That’s a price increase of 20% in effect. Watch UK exports dry up over next 6 months as EU buyers realise”.

Daughter’s friend just received a package from the UK. Not allowed to pick it up without paying customs and taxes, in this case €79. That’s a price increase of 20% in effect. Watch UK exports dry up over next 6 months as EU buyers realise @BestForBritain @sturdyAlex @IanDunt pic.twitter.com/JGbRZRz7Z5

While Juan Pablo Venditti tweeted: “We had problems with a package coming from UK last week, it arrived on January 6th and customs stopped it here in Spain. We had to pay €160 extra in taxes and management fees. We won’t be ordering anything from UK in the near future, it’s a shame”.

Another disgruntled Spanish resident, journalist Eugene Costello experienced similar issues when sending an item to his daughter back in the UK. He tweeted: “I live in Valencia and recently sent an old laptop to my daughter. ParcelForce are withholding it until the bill of £146 is paid. Can this be right? An old laptop sent by a Dad to his daughter, so she can work online since her school is shut?”

Dear @HMRCgovuk @HMRCpressoffice I live in Valencia and recently sent an old laptop to my daughter. ParcelForce are withholding it until your bill of £146 is paid. Can this be right? An old laptop sent by a dad to a daughter so she can work online since her school is shut #Covid! pic.twitter.com/qyqmoPwtmw

According to the UK government website “Most goods arriving in the UK are liable to any or all of the following taxes: Customs Duty, Excise Duty and Import VAT”.

The website also states that these taxes must still be paid whether the person in the UK has:

If you are sending a gift from Spain to the UK, import VAT typically only applies to goods whose value is over £39, or the equivalent in Euros. Customs Duty is due only if the value of the goods cost over £135.

The UK government website states that in order to qualify as a gift, a customs declaration must be completed correctly and the gift must be sent from a private person outside the UK to a private person(s) in the UK. This also applies to items where there is no commercial or trade element and the gift has not been paid for either directly or indirectly by anyone in the UK.

It also states that a gift is of an occasional nature only, for example, for a birthday or anniversary.

The customs declaration form includes sections which state what is inside the package, what material the item is made from, the size of the item and the monetary value of the item.

Similarly, when receiving items sent from the UK to Spain, senders will need to complete and attach a customs declaration form (CN22 or CN23), Letters, postcards and documents are usually exempt.

Residents in Spain will need to pay customs or VAT charges and a handling fee before they can claim the parcel. These charges will depend on the value of the item and whether it is a gift or not. 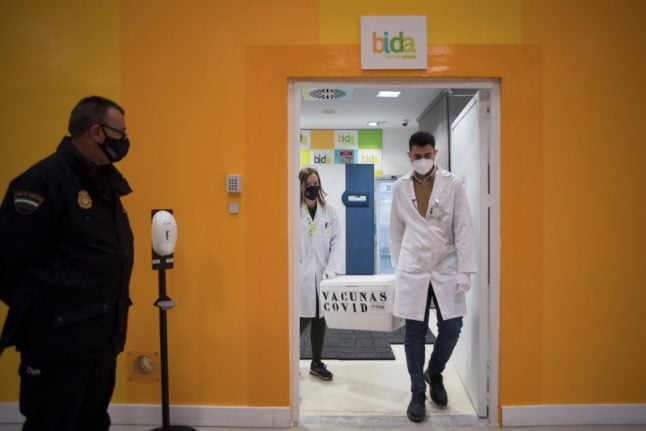 VACCINE
ANALYSIS: How can Spain hope to beat coronavirus with ‘vaccine wars’ brewing? 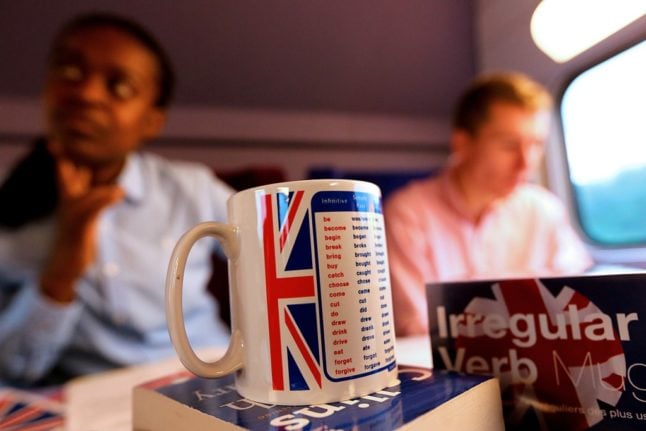 JOBS
EXPLAINED: How Britons can live and work in Spain after Brexit

VACCINE
ANALYSIS: How can Spain hope to beat coronavirus with ‘vaccine wars’ brewing?

JOBS
EXPLAINED: How Britons can live and work in Spain after Brexit
Url copied to clipboard!