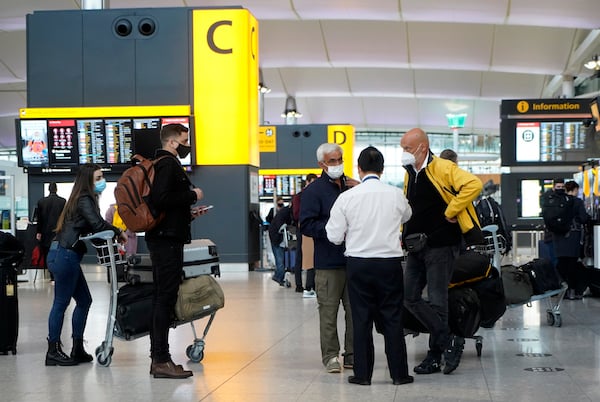 During the first week of the new normal of Brexit, the practical application of the UK's Withdrawal Agreement, the treaty protecting the rights of British residents in the EU and Europeans in the UK, has been chaotic in Spain as well as in other member states.

The Local reported how over the first few days of 2021, British residents in Spain were denied permission to travel or turned away on arrival because they weren’t in possession of the new TIE card.

Several countries have denied entry to British residents even though they were in possession of the necessary documentation (passport, valid residence document and negative PCR).

On Saturday January 2nd, around ten UK citizens arrived in Barcelona only to be returned to London because they did not have the new Identity Card for Foreigners (TIE), despite being in possession of both their passport and their valid community residence certificate.

This incident had a knock-on effect on other flights and several families, who were trying to return home, were blocked on the ground on the instructions of airlines.

The issue was resolved with the release of a statement by the Spanish embassy in London, issued on Sunday January 3rd, that once again confirmed the continuing validity of the “community green card”.

This statement is consistent with the repeated statements that EuroCitizens has received from the Ministry of Foreign Affairs, European Union and Cooperation that there is no administrative requirement to replace the old green certificate (with the NIE) by the new TIE for British residents: the new Biometric card is more convenient, but no British resident in Spain is obliged to have it if they already have their NIE and the community residence certificate.

But on Friday EuroCitizens said in a statement that they had contacted the Spanish authorities to repeatedly express concern about the use of both documents, both in Spain and on entry and departure to and from the Schengen area.

As Nigel Aston, the President of EuroCitizens, points out “The events of the last few days have generated personal suffering and economic difficulties for British residents in Spain. We are aware that Covid-19 complicates the situation, however the virus is little more than an excuse for the clear lack of attention to the details of implementation.

“Problems have continued in several EU states and many British residents in EU 27 member states have had their passports stamped, contrary to the provisions of the Withdrawal Agreement, something that can lead to problems for them at borders later.

“Although the Spanish Administration has reconfirmed that the community residence certificates are still valid, it has announced that the receipts ('resguardos') of Britons who applied for residence last year are only valid for this week,” he explained.

“This deadline lacks common sense, taking into account the administrative postponements and delays in immigration offices due to Covid-19, and means that British residents with resguardos may encounter difficulties in returning to Spain.”

“It is clear that the Covid-19 crisis, the third wave and the new 'British' strain of COVID are complications in the current situation. However, this does not justify the denial of rights established in an international treaty and we hope that these events are not a bad omen for the future.”

Aston added: “Since the 2016 Brexit referendum, British residents have felt like bargaining chips in a political game. The apparent inability of UK and European administrations fully to protect our rights, as established in the Withdrawal Agreement, makes the vulnerability of citizens clear: the Agreement protects us only to the extent that it is implemented; if not, it is a dead letter. “

EuroCitizens is an association created by British citizens living, working and studying in Spain. Together with other associations of Britich citizens in Spain, such as BREMAIN and ECREU, it forms part of British in Europe, the largest coalition of British residents in Europe, with around 40,000 members. They support and cooperate with the 3million and Spanish in the UK. 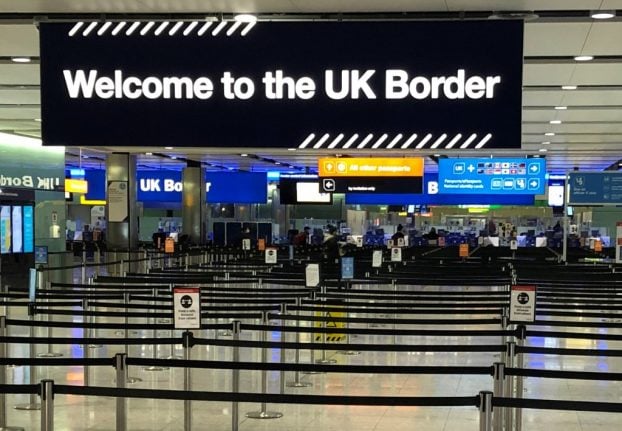 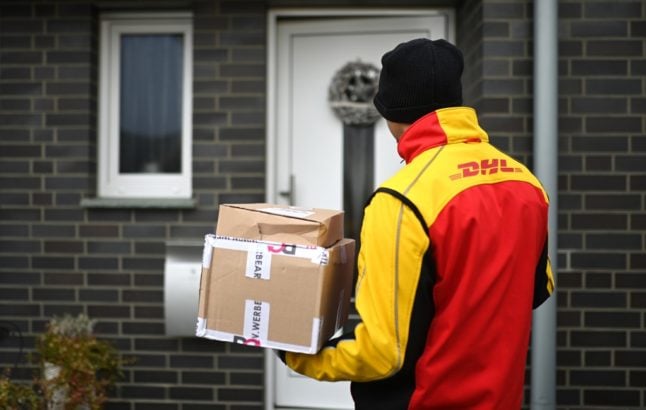 DEALING WITH BREXIT
How the Brexit deal has changed daily lives of British residents in Europe
Url copied to clipboard!