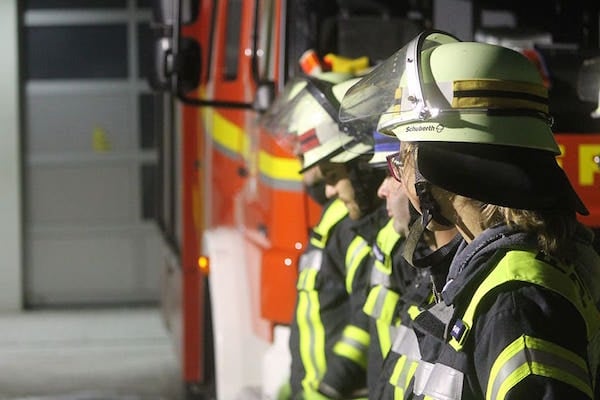 The blaze began late on Tuesday January 5th at the care home in the southern city of Seville in Andalusia, with some 170 police, medics and rescuers involved in the operation in which another 78 residents had to be rehoused, the emergency services said in a statement.

“An 89-year-old woman died as a result of the fire… and 18 people were taken to different hospitals in the city”, they said. Of those, five were in serious condition after being badly burnt.

Firefighters believe the fire may have begun on the second floor with the smoke pouring into the floor above, which “complicated efforts to put out the blaze and to rescue those inside,” they said.

More than 80 local and national police were at the scene, working to try and evacuate residents via the emergency staircases in almost freezing temperatures.

“The transfer required an extra effort to try and keep the residents warm with blankets and take them out, one-by-one, in wheelchairs,” they said, highlighting the frailty of the evacuees and the low temperatures.

The residents were then taken in nine buses to a local sports centre where they were checked by medics before being relocated to two other residences, while some went home with family members.

Seville mayor Juan Espadas said the toll could have been a lot worse. “It could have been even more tragic considering the size of the residence, the fact most people were asleep and that visibility was practically non-existent because of the smoke,” he told Spain's RNE public radio hailing the rescue efforts.

It was not immediately clear what caused the fire but officials cited in the local press said the fact that it was discovered quickly was key to rescue efforts.

Experts were expected to enter the building on Thursday to try and determine the cause of the fire.

The four-storey residence is a private assisted-living facility run by a company called DomusVi. 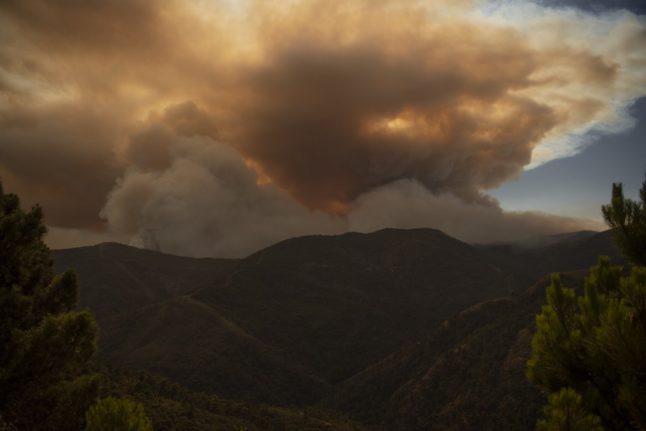