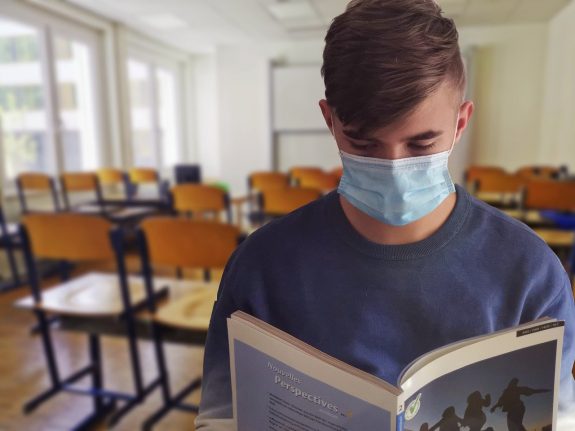 Why are there calls to delay the start of the new term in Spain?

Because of the alarming rate of infections across many Spanish regions, and fear over the new British strain of the virus, some experts have been asking for a delay in the return to schools.

In Catalonia for example, infection expert Oriol Mitjà, physicist Àlex Arenas and geneticist Salvador Macip sent a letter to the health department asking them to delay the start of term until after January 11th.

Experts in other regions, such as Extremadura, one of the areas currently most affected by Covid-19 infections, with 604 cases per 100,000 inhabitants over the last 14 days, were also asking for delays in the return to school.

Do all Spanish regions want to delay a return to school?

In short, no, like many other Covid-19 restrictions, most of the regions have differing rules and opinions.

Extremadura was in fact the only region which has announced that only nursery and primary school students will return after the Christmas break. Those in secondary education, Bachillerato or adult education will have to do online lessons from January 11th for one week.

Other regions such as Andalusia, Murcia and the Basque Country have differing return dates between their municipalities, but most fall somewhere between January 7th and 11th.

The Canary Islands and Catalonia were the only two regions, who at the beginning of December, decided to put back their original return dates until January 11th, as a preventative measure against Covid-19.

Castilla-La Mancha has also delayed their original January 8th return to the 11th, but have said that this is due to the snow, rather than the virus.

What do regional authorities say?

In Catalonia, the Director for the Centre of Public Education, Josep Cambray, said in a statement to Radio Catalunya “We are not considering delaying the opening beyond January 11th”. He continued by saying that “experts also told us not to open in September, but it has been a success”.

In Extremadura, vice president of the region and health advisor José María Vergeles, said that delaying the return to school was necessary in light of the growing number of infections, but maintained that “the little ones are not very contagious”, which is why they are allowing face to face lessons for nursery and primary only.

Other regional authorities have said that they plan to reopen their schools as normal and will not delay a return to the classroom.

READ ALSO: Q&A: What happens when there is a Covid-19 outbreak at a school in Spain?

What do parents say?

The situation has been difficult for parents, many of whom don’t want a return to home education because they have to work and would have no one to look after their children.

Many who would have turned to grandparents for childcare, can no longer do that because of fears of infecting them with Cvoid-19.

Back in September 2020, the government said that parents could only take leave from work if their child tested positive for Covid-19, but not if there were simply sent home from school in order to quarantine.

News site Hoy, reported that parents in Extremadura have always opted for face to face lessons in school, but understand that exceptional measures must be applied in the current situation.

Eva María Rodríguez, president of the Regional Federation of Mothers’ Associations and Parents of Students told Hoy that parents understand, but that they “want teachers involvement, because there is still a digital divide and the lessons do not reach all students the same”.

Doctor Marta Quesada in Catalonia who has two young girls in school said “It would be very difficult if schools delayed reopening. I can’t take time off work and I can’t ask my parents for help with childcare and put them at risk. I have put an initial plan in place should the schools close again, but many parents don’t have another option”. 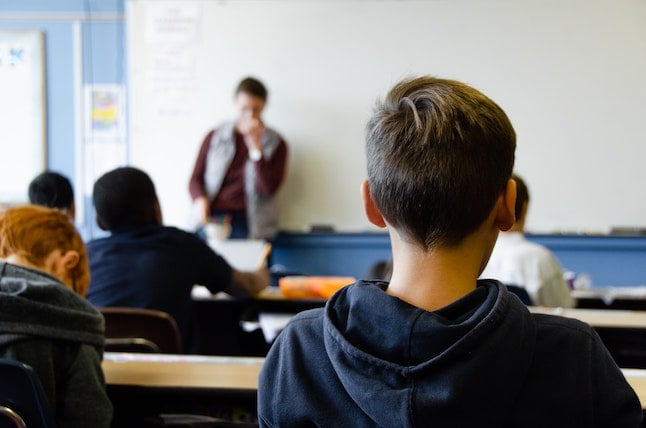 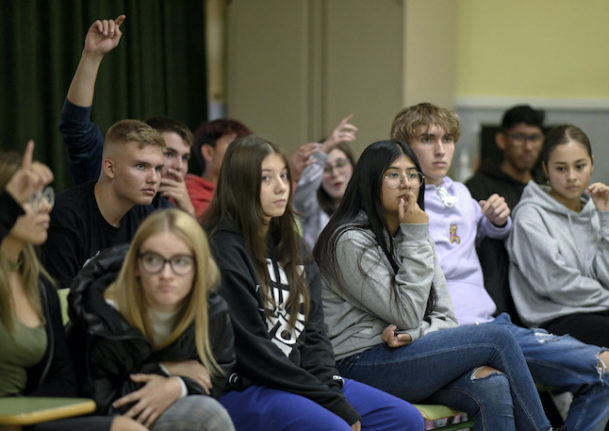