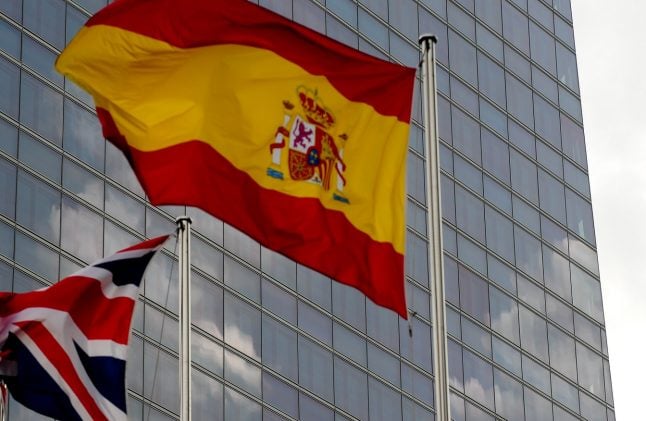 Under terms ratified in the Brexit Withdrawal Agreement the rights of British citizens to live in Spain are guaranteed as long as you were resident in Spain by December 31st 2020.

The longstanding message from both the Spanish and British authorities was that those living in Spain needed to get their paperwork in order and officially register as a resident, but with coronavirus and the delay in appointments available, it means that many people were unable to register by the December 31st deadline.

Since July 7th the Spanish authorities have been issuing a new biometric TIE card for British nationals resident in Spain, replacing the former green residency certificates which came in either A4 size or credit card size. 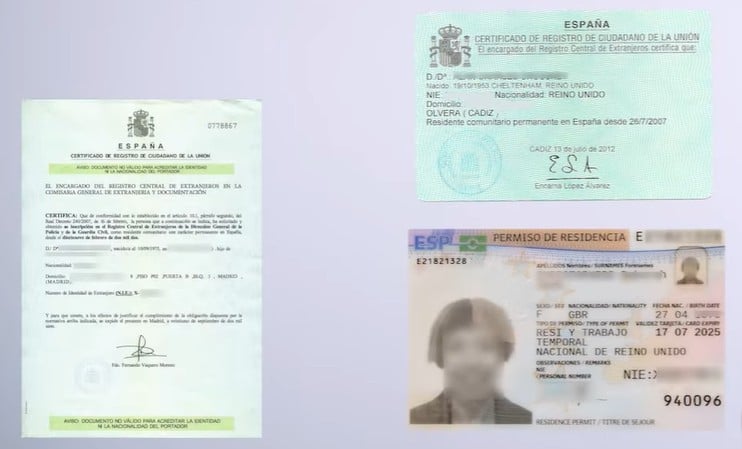 Now that the deadline has passed however, many have still not got their residency certificate or TIE because they never got around to registering, they are newly arrived or they haven’t been able to secure an appointment to start the process due to holdups in some extranjería offices in Spain.

But that doesn’t mean they have missed the chance altogether, as long as they can prove that they were living in Spain and meeting the requirements for doing so before December 31st.

“Your rights come from your living legally in Spain before December 31st ,not from possessing the residency card itself,” explained the British Embassy in Madrid in an FAQ on Brexit published on December 29th.

“If you are unable to complete the registration process before January 1st, you will still be protected by the Withdrawal Agreement, as long as you were legally living in Spain before the end of 2020,” they continued.

“That means that you were living here and meeting the EU free movement conditions of working, being self-employed, or having sufficient income and comprehensive healthcare cover to support you during your retirement or studies.”

So how do you prove you were living in Spain before December 31st?

“We recommend you have as much documentation in place to demonstrate that you were legally living here before the end of the Transition Period as possible,” explains the British Embassy. “That might include, but not be limited to, a padrón certificate, utility bill, healthcare policy, work contract or flight ticket.”

What should I do if I can’t get an appointment?

Covid restrictions, along with the Christmas period have meant that there are fewer appointments available in some areas, but you should keep trying. You should also remember that you can complete the first stage of the residency process by submitting your documents electronically, if you have a digital certificate.

You can find out how to get your digital certificate HERE

If you do not have a digital certificate you can also use a third-party representative to submit your documents for you.

BREXIT: Where can Brits in Spain get help with residency applications?

What should I do if I didn't or couldn't register before the deadline?

There is still time, as stated above, as long as you moved here before December 31st. You should make sure you have as much documentation in place to demonstrate that you were legally living here before December 31st as possible. Try to gather documents such as your padrón certificate, utility bills, healthcare policies, work contract and flight ticket.

As soon as you are able to get an appointment to get your TIE, then do so.

Is my green certificate still valid or does it need to be exchanged for a TIE?

The green residency certificate – both A4 and credit card-sized – remain valid documents to demonstrate your status as a resident and your rights under the Withdrawal Agreement.

The Spanish Government emphasises that the biometric TIE is more durable and may simplify some administrative processes and border crossing. If you decide to exchange your green certificate for the TIE, there is no deadline for doing so.

What happens if I didn't move to Spain before December 31st, can I still live there?

The short answer is yes, although the process will be a lot more difficult. If you're a British citizen who is not already a resident in Spain, but wants to move here you will most likely be treated the same as third-country nationals, such as those from the US or Australia.

You will either need to be offered a job and be sponsored by a company for a visa (which is very difficult right now given Spain's high unemployment rate), apply for a student visa and enrol on a course, apply for a self-employment visa and have sufficient funds to support yourself, apply for a non-lucrative visa or marry a Spanish or EU citizen.

A non-lucrative visa is an authorisation that allows non-EU foreigners to stay in Spain for a period of more than 90 days without working or carrying out professional activities, by demonstrating that they have sufficient financial means for themselves and, if applicable, their family.

“For Brits arriving in Spain after December 31st, no official announcement has been made as to the financial requirements so we can only assume they will be the same as for third country nationals – €25,816.32 per annum per person (€2,151.36 per month) and not quite double for a couple,” President of Brexpats in Spain Anne Hernández told The Local.

Eurocitizens secretary Nigel Aston also told The Local Spain that “the amounts will rise steeply – around €27,000 per annum plus several thousand for each dependant.

What if I was living in Spain before the Brexit deadline but left to go back to the UK for the Christmas break – will I have problems returning?

There have been reports of British residents in Spain being denied boarding in the UK when trying to return home, due to not having a new TIE and only their original green residency certificates.

Spanish authorities have moved to clear up the issue however, confirming that both the green residency certificate AND the TIE is valid for travel for British residents in Spain.

Where can I get help?

The British government has provided funding to three organisations in Spain to offer help and support Brits with the process. If you don't have internet access or don't feel confident completing the form online they can even do it for you if you don't have friends or family who would be able to help.

If you or someone you know may have difficulty completing the paperwork, you can contact them using the details below to discuss how they may be able to help you. 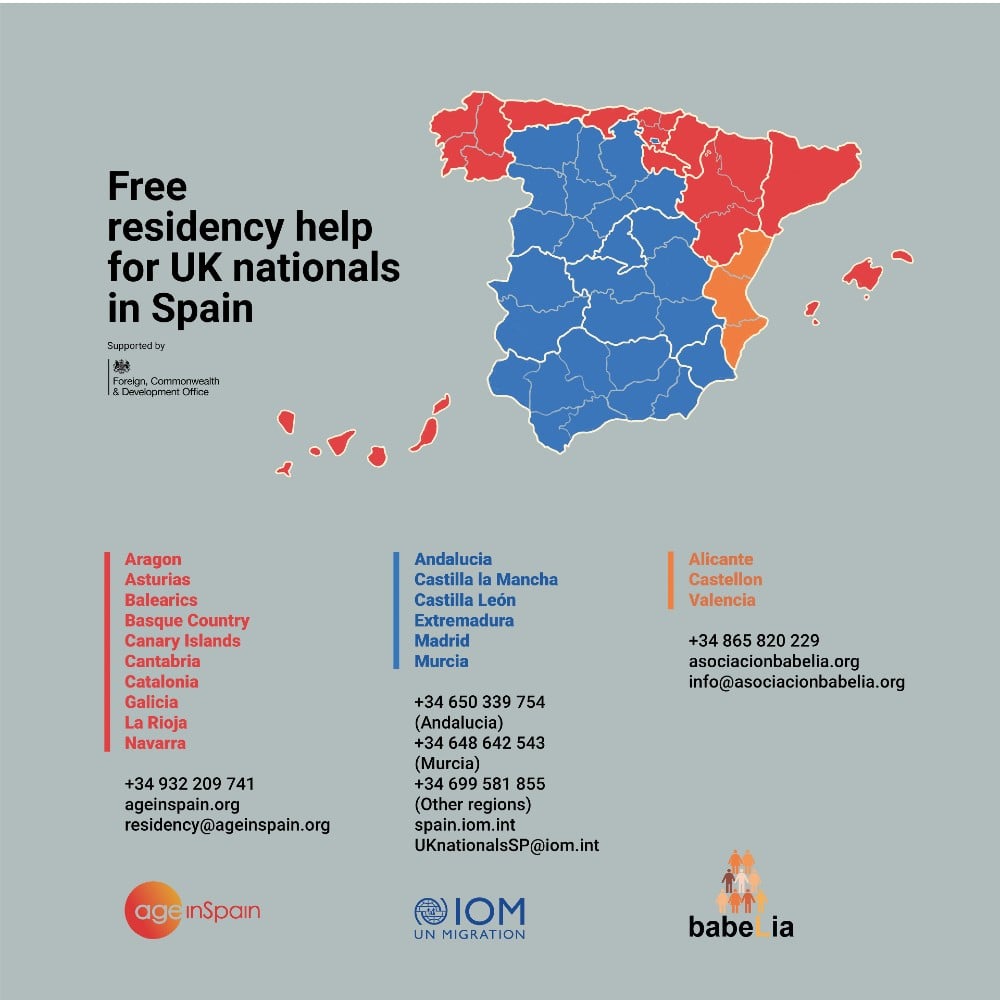 READ ALSO: How Britons can prove they are resident in Spain when entering the country. 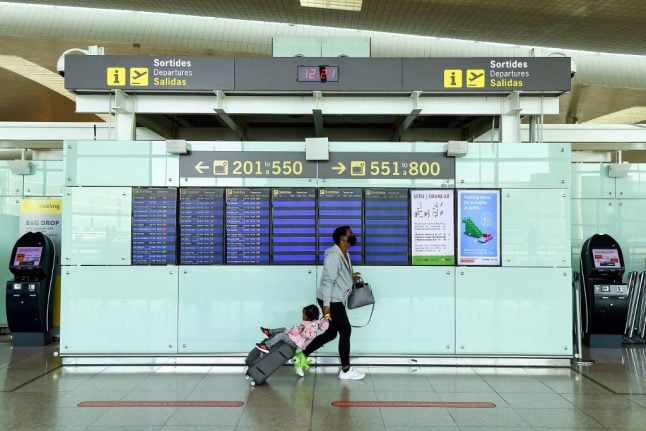 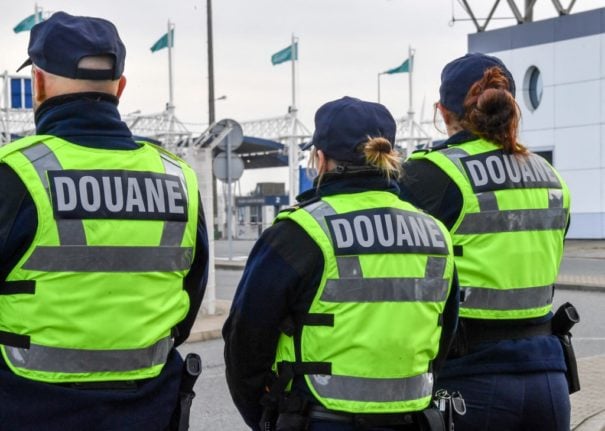 TRAVEL
Bovril, tea… ham sandwiches: What can you bring back from the UK into your EU country?

TRAVEL
Bovril, tea… ham sandwiches: What can you bring back from the UK into your EU country?
Url copied to clipboard!