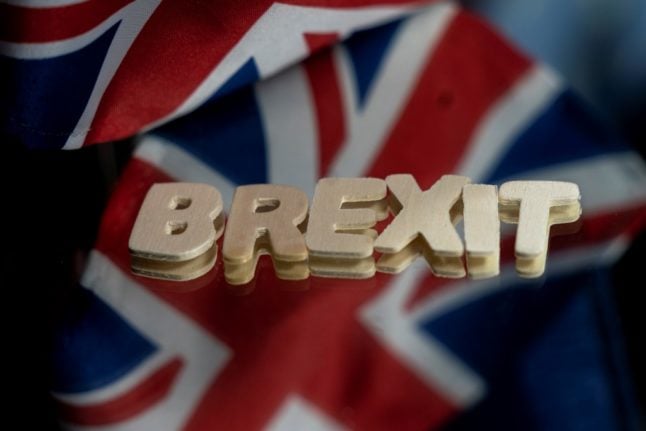 The transition period that has been in place since Britain left the EU on January 31st 2020 – and kept most things the same – comes to an end on December 31st.

This date marks the last day that British nationals can take advantage of freedom of movement. They must be resident in Spain if they wish to take advantage of the more generous provisions of the Withdrawal Agreement, which guarantees right to residency, work and life-long health cover.

And if they are resident in Spain by the end of the year, moving elsewhere in Europe after December 31st won't be as easy because onward freedom of movement comes to an end at the stroke of midnight.

Under terms ratified in the Brexit Withdrawal Agreement the rights of British citizens to live in Spain are guaranteed as long as you are resident in Spain by December 31st 2020.

The long standing message from British and Spanish authorities alike is to start the process to register as a resident as soon as you can but as the end of the transition period draws closer and thanks to complications resulting from coronavirus pandemic and a last minute rush from Brits in Spain, it has become increasingly difficult to secure an appointment with extranjeria offices.

This is required in order to register for the new TIE card for British nationals resident in Spain, the biometric card which replaces the former green residency certificates. So what if you haven't been able to register as a legal resident when the deadline comes?

The British Embassy says not to panic. “Whilst you should continue to try and get an appointment, your rights as UK nationals in Spain are guaranteed not by possession of the residence document itself but by being legally resident in Spain before the end of the transition period,” explained Lorna Geddie, regional consular policy advisor at the British Embassy in Madrid in a recent Facebook video.

This means collecting documents to show that you were living in Spain by December 31 and taking screenshots to prove that you had tried persistently to get appointments.

For more about how to do this read the following articles:

No deadline for swapping green residency certificate for new TIE

If you were already a legal resident in Spain before July 2020 and had been issued with a green certificate as a citizen of an EU country (either the older version green A4 paper or the credit card sized certificate) then your rights to remain in Spain are guaranteed and there is no need to swap that green piece of paper for the TIE.

However, there are advantages to doing so and many long term residences have already completed the swap but there is no deadline to do so and Spanish authorities insist that it can be done at any time in the future.

READ MORE HERE: When should British residents in Spain get a TIE?

British students and pensioners who are S1 holders living in the EU can continue to use the EHIC (European Health Insurance Cards) after Brexit when they return to the UK.

But their current cards are only valid until December 31st, 2020 after that date new cards are needed.

S1 holders and students living in Spain are encouraged to apply for a new EHIC card if they are due to travel to the UK in the New Year. And indeed anyone who is a resident in Spain and isn’t yet in possession of an EHIC card should apply. More info HERE.

This is the big one, the first day that the UK emerges into the world without any formal ties to the EU (apart from possibly a trade deal, if one is agreed in time).

It marks a lot of changes for tourists and second home owners in Spain, both for travel and the rules on length of stay.

January 1st also marks the day when UK passports will no longer be accepted for travel within the EU if they have less than 6 months until their expiry date – so check your passport and renew if necessary.

The New Year and the end of the Brexit Transition Period could also see travellers from the UKincluded in the EU's ban on non-essential travel so those returning to Spain after Christmas in the UK have been advised to carry proof of residency in Spain to ensure a smooth return in the New Year. READ MORE HERE Photo by takahiro taguchi on Unsplash

British citizens who have a UK or Northern Ireland issued driving licence have until December 30to start the process to swap it for a Spanish one.

This involves submitting the application, either online or by phone (using the number 060) to allow Spain’s traffic authority, the DGT, to verify your UK licence with DVLA before the end of the transition period.

Those who start the process before this key date will then have to complete the process by making an appointment (Cita previa) with the DGT within the first six months of 2021.

Under the current rules if you fail to start the process and get in the system by December 30th then you will have to take a Spanish driving test in order to qualify for the licence.

For full details on how to swap your driving licence, click HERE

If you submitted your application before 30 December, and the DGT has verified your licence by the end of 2020, your DGT appointment to exchange your licence can be after 1 January 2021. It must, however, be before 30 June 2021

This gives you six months to try and secure one of the elusive appointments at the DGT.

If you failed to start the process by December 30 or moved to Spain after this date then you will no longer be able to exchange your British licence and will have to take a Spanish driving licence.

Q&A: How to pass Spain's driving test and get a Spanish licence

This also marks the date when Spanis or other EU national identity cards will no longer be valid to enter the UK.

This doesn't directly affect British people, but if you are travelling to the UK with a Spanish friend or family member, remind them that they will need a passport after this date and not a national ID card.

Moving back home with family

This is the final date when British nationals can move back to the UK with a European partner or spouse without them having to meet tough new criteria on income, skills and English language level.

After this date any EU citizen must meet strict immigration criteria including a minimum income level – and having a British spouse will not affect this.

Have we missed any key Brexit dates? Please email us [email protected] 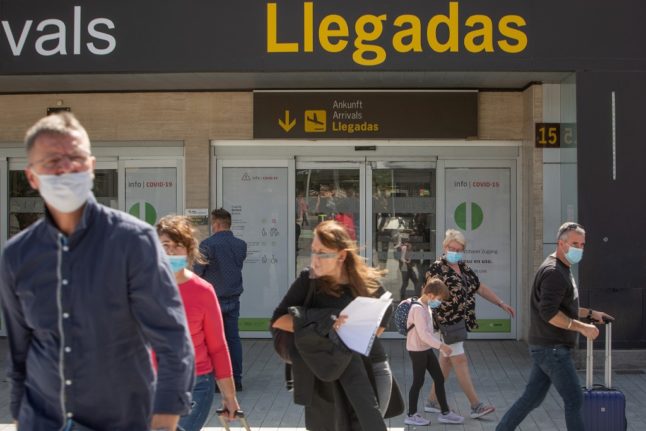 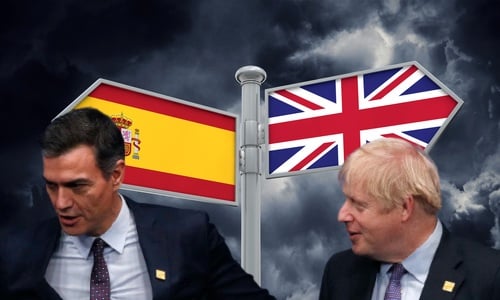 BREXIT
Seven ways Spain will be changed by Brexit

BREXIT
Seven ways Spain will be changed by Brexit
Url copied to clipboard!