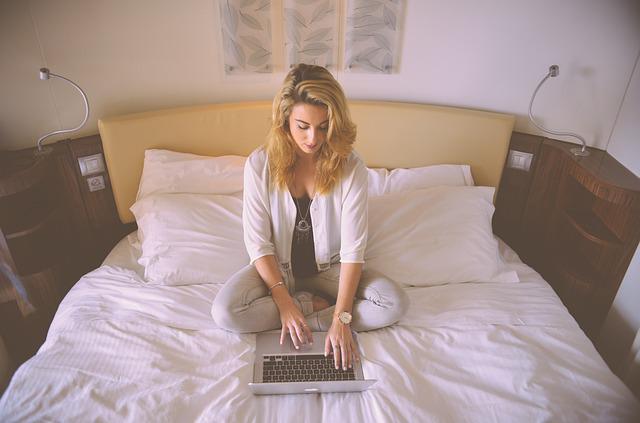 If you’re one of the 3.3 million ‘autónomos’ (self-employed workers) in Spain, you’re probably more than aware that the country isn’t exactly a haven for self-starters.

Convoluted bureaucracy, the highest flat monthly fees in the EU and meagre state protection and benefits all contribute to the sense that being self-employed in Spain is a costly matter.

Faced with this uphill battle where minimum monthly costs can be roughly €300 (€283 flat fee for seasoned autónomos, plus likely €60 monthly ‘gestor’ fees), self-employed people need to claim back wherever possible.

READ MORE: What does a gestor do in Spain and why you’ll need one

Income tax (IRPF) for autónomos in Spain starts at 19 percent (increasing incrementally depending on salary bracket) and has to be paid every three months.

The following is a list of tax deductions self-employed workers in Spain can claim in either their yearly or quarterly income tax returns.

Spain’s Tax Agency allows the deduction of expenses associated with the economic activity carried out by any self-employed worker.

But for this to happen, it is essential that these expenses are accounted for and justified with invoices and receipts.

Deductible expenses for economic activities in Spain cover a huge range of costs, from regional fees paid to the social security system, to gestor and other advisory fees, office material, maintenance but not renovations, energy bills, training, severance pay paid for dismissals, rental costs of business premises (or if you work from home the amount of the property that serves as office space), health insurance, even restaurant and hotel costs related to work can be declared as an expense if paid for with a card rather than cash.

Talking to your gestor or fiscal adviser about all the potential deductible expenses in your part of Spain is a must if you want to save money.

If you need to work away from home, you are able to deduct up to €26.67 per day in Spain or €48.08 when you’re abroad. Remember that you need to pay by card and get a proper invoice or receipt, paying by cash will not be accepted.

If you work from home and have notified the tax office officially that you are doing so, you can also deduct 30 percent of your water, electricity and gas bills of the proportional part of your home you use for working in.

So for example, if you work in a nine square metre office in your home, you can deduct 30 percent of the energy you use in this one space, not for the whole apartment. In reality, it means that you are usually only deducting €3 or €4 per energy bill, but as they say, every little helps.

If they relate to your job, you can also deduct fees from independent professionals such as economists, lawyers, auditors, notaries, as well as commissions from commercial agents or independent mediators. This is in addition to the fees you are charged monthly or quarterly by your gestor.

As an autónomo you’re already paying a huge amount every month in social security in order to be able to have public health care access, among other benefits, so you may not want to pay for private health insurance on top of this.

If you do want to however, the costs of health insurance premiums paid by you or your spouse or partners, as well as children under the age of 25 who live with you, are deductible up to €500 for each individual and €1,500 in the case of disability.

Tax deduction for owning or renting a home

If you have a home in Spain which you bought before 2013, you can apply for the 15 percent home investment deduction.

In addition, tenants who have a main residence rental contract dated prior to January 1st 2015 can also deduct 10.05 percent of the amounts paid as long as the tax base is less than €24,107 per year. Find out more here.

Regardless of when you bought or rented your home, you can also deduct the proportion of your rent or mortgage expenses, according to the amount of space you use to work in and for home many hours per day. 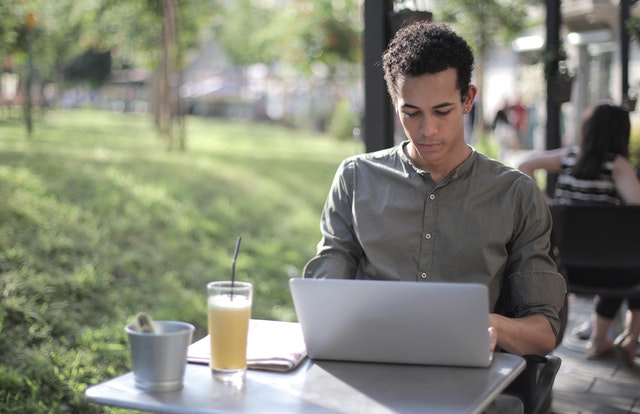 In 2021 the Spanish government proposed a new draft law allowing the self-employed to be able to deduct up to €5,750 a year for pension plans.

While employees will be able to access an annual personal income tax deduction of up to €10,000 with the joint deduction of employment plans (€8,500) and individual plans (€1,500), the self-employed will only have an annual deduction of €5,750.

Self-employed workers in Spain can deduct 30 percent tax for shares or equity participation in new companies which were bought from September 29th 2013 onwards.

Thus, newly or recently established businesses or companies can deduct 30 percent on these amounts.

The maximum deduction base is €50,000 per year and will be calculated based on the acquisition value of the shares or equity participations bought.

There are a number of conditions and requirements which must be met for the deduction to apply such as it being an officially registered company (PLC, LLC or other), for equity not to surpass €400,000 and for the tax payer to not have a share of the company greater than 40 percent of the capital stock. Find out more here.

ANALYSIS: Why Spain must fix its ‘unfair’ tax system for self-employed workers

Tax deduction for donations and affiliations to political parties and NGOs

Any membership fees and contributions self-employed workers pay to political parties in Spain – as well as federations, coalitions or voting groups- are eligible for a 20 percent tax deduction.

For donations to non-profit organisations the tax deduction is 75 percent for an amount no higher than €150.

Since 2018, self-employed mothers in Spain can claim a tax deduction of €1,000 for day care expenses, aside from the €1,200 that working mothers already get.

Registration and tuition expenses as well as food costs can be claimed back, as long as your child is under the age of three.

Spain’s regions have around 200 autonomous deductions relating to personal income tax (IRPF), some of which apply to self-employed workers, including specific ones aimed at struggling autonómos whose businesses have been affected by the coronavirus crisis.

These are far too many to list in this article but Spain’s Agencia Tributaria has categorised them according to each region in the following page. 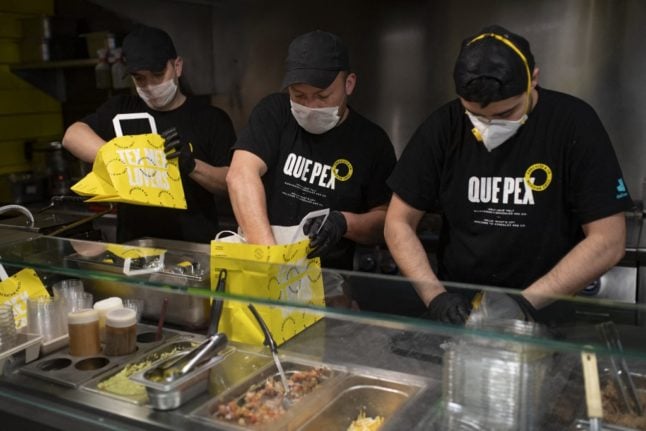 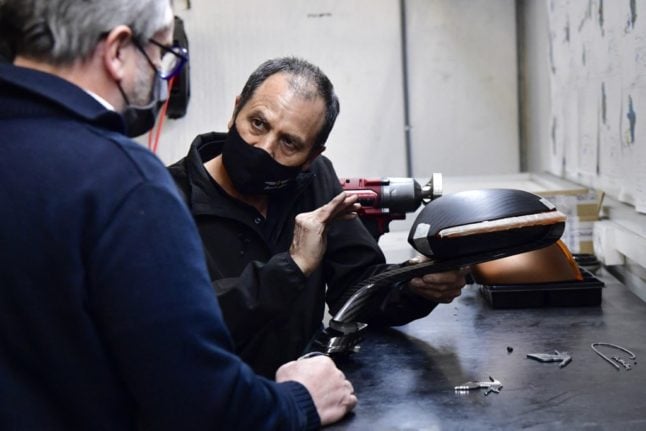