Rental prices across much of Spain have been plummeting since the start of the global pandemic as supply outstripped demand due in the absence of short-term tourist rentals.

A new study by property portal Idealista reveals that Barcelona has seen the sharpest fall in rents with prices per square metre slumping 13 percent between May and November.

The Catalan capital, which in normal years receives the largest share of visitors to Spain, has seen a glut of short term holiday lets put on the open market as coronavirus restrictions drained the city of tourists.

Investors and those with second residences who placed properties on tourist accommodation portals such as Airbnb have instead sought longer term tenants, meaning the supply has boomed since the first lockdown was lifted.

Many residents have also sought to move out of city to cheaper, more spacious accommodation after experiencing almost three months of being shut in at home in the strictest lockdown  conditions in Europe.

Madrid still ranks as Spain’s most expensive city for renters where it costs an average of €15.40 per square metre, just surpassing Barcelona at €15.30. 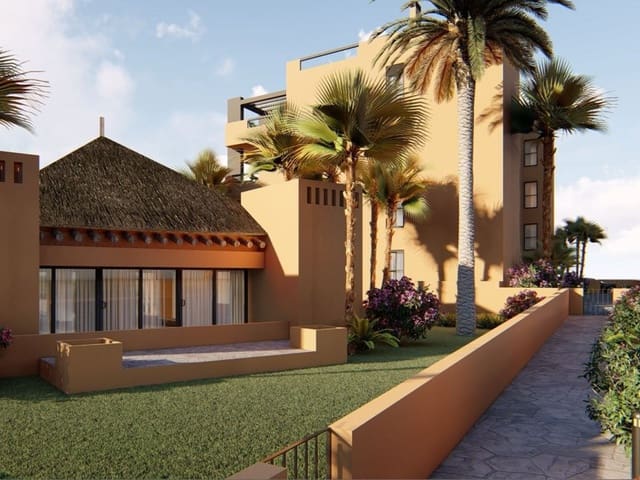 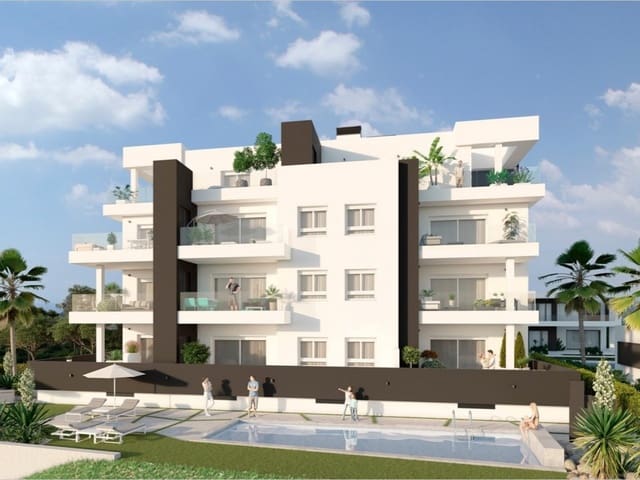 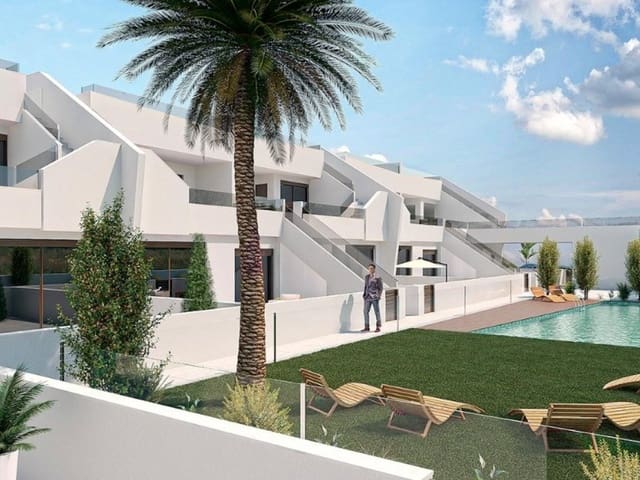 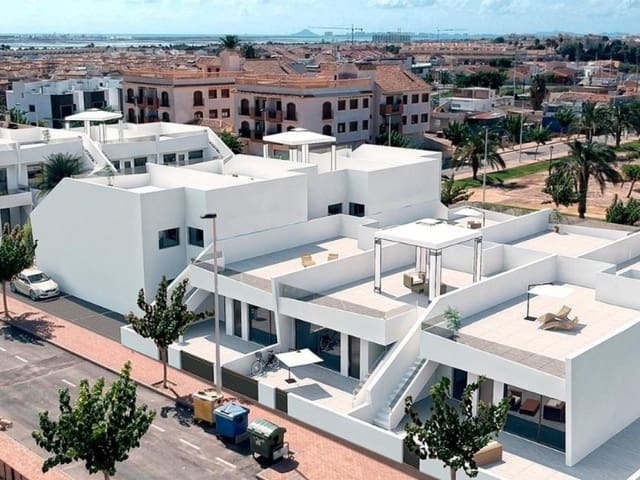 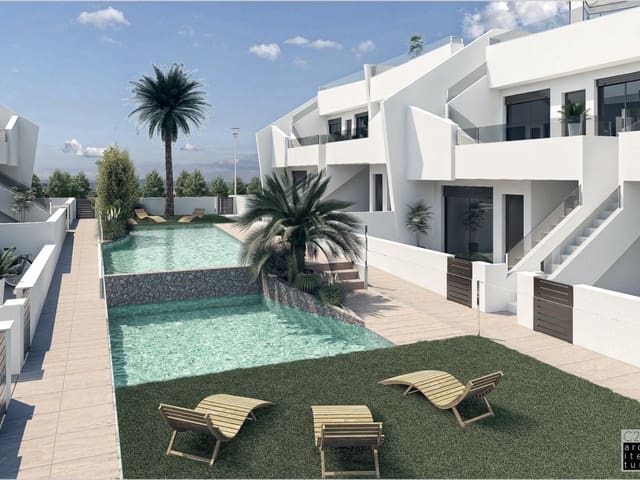 Apartment for sale in Murcia (Costa Cálida) for €182,900
More properties for sale in Spain »