Most locals in Valencia, Alicante and Castellón either speak or understand their regional language, but do foreigners who have made a home in this part of Spain need to learn Valencian?

How many people can speak Valencian?

According to the last national survey into language usage in Spain, Valencian was the fourth most spoken of Spain’s official and co-official languages with 5.8 percent of the population knowing how to speak it.

The same study by Spain’s National Statistics Institute (INE) found that 35.2 percent of people in the Valencia region have Valencian as their mother tongue.

Another poll from 2017 found that 51.8 percent of residents in the region can speak Valencian.

When in 2015 the Generalitat government asked its population if they spoke the regional language, 37.2 percent stated that “they do not speak Valencian, but they understand it.”

There are numerous other studies and surveys with varying data, but the general trend seems to be that most of the Valencia region’s 4.97 million inhabitants have some grasp of the language without necessarily being able to speak it fluently.

It’s worth noting however that pretty much all Spaniards, regardless of where they’re from, can get the gist of what’s being said in ‘valenciano’ due to the similarities with Castillian Spanish. 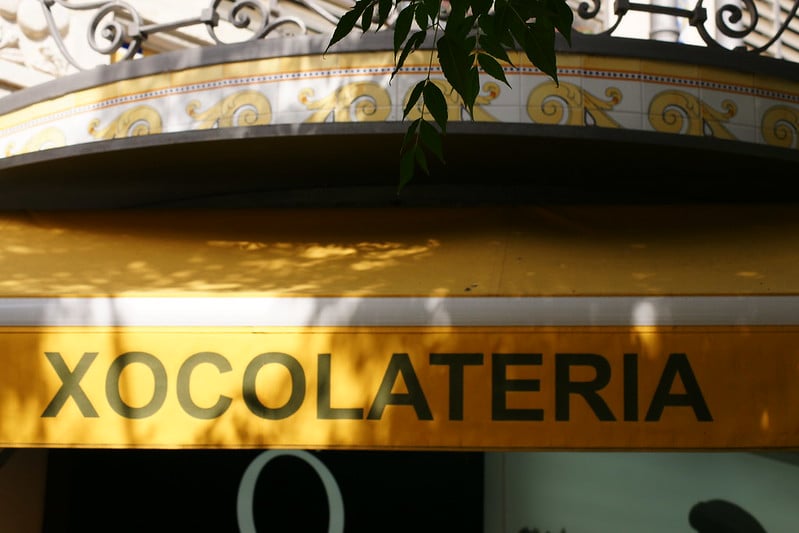 The prevalence of the letter X in the Valencian language. Photo: fourthandfifteen/Flickr

Are there places where Valencian is spoken more?

There are stark differences between La Comunidad Valenciana’s three provinces, and even between cities and municipalities.

Another Generalitat survey from 2015 found that Valencian is more widely used in municipalities with fewer than 20,000 inhabitants.

The same trend is seen in the regional capital of Valencia and its province.

Only 1.3 percent of people in Valencia city regularly speak in Valencian, according to a 2019 city hall survey. They prioritise the use of Spanish in 76 percent of cases, even though the city has two co-official languages.

The further out from the city centre you go, to the peripheral metropole and rural areas (but still within the Valencia province borders), the more Valencian is spoken: 30 to 35 percent favour Valencian outside of the cities.

Despite this general trend towards less Valencian being spoken in central urban areas, there are big differences between cities such as those of Gandía, where 67 percent favour Valencian over Spanish, and Torrevieja where 63 percent speak only in Spanish.

Either way, this lack of Valencian in cities worries defenders of the Valencian language the most. 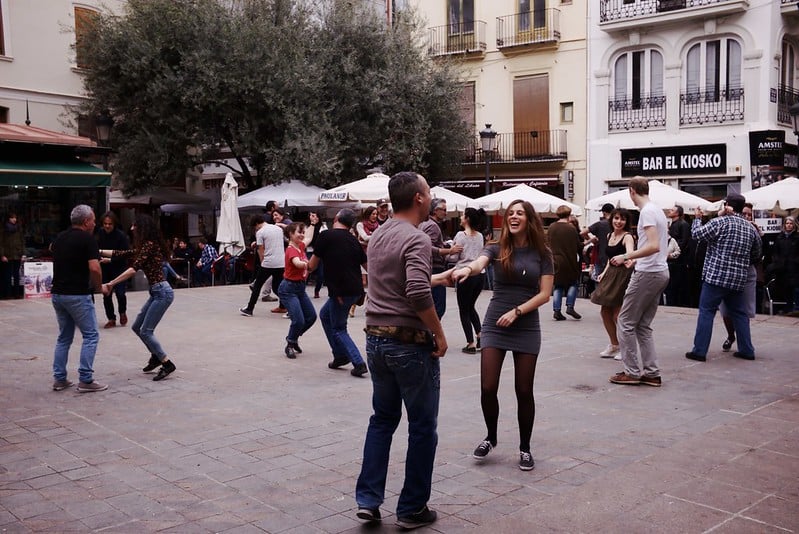 Is Valencian important enough for foreigners to learn?

From an economic standpoint, Valencian reportedly generates €2billion annually for the region and more than 56,000 jobs, especially in the education, translation, culture and media sectors.

Knowing Valencian isn’t a requirement at universities in the region as is often the case in Catalonia where many lectures are given in Catalan, but Valencian faculties do encourage foreign students to learn their regional language at courses they offer.

READ MORE: Spanish vs Catalan – Which language should you learn if you live in Barcelona?

It would be fair to say that foreigners shouldn’t prioritise Valencian over Spanish as it’s still far more useful to speak “castellano” overall, but depending on where you live in the region learning “valenciá” as well could help you integrate into the community better, and more quickly too.

As with other minority or smaller regional languages around the world, it’s the cultural significance that a language carries – especially if it’s at risk of disappearing – that can result in native speakers really appreciating foreigners going to the trouble to learn it.

To locals it means you are committed to integrating into their community and understanding their traditions, literature and culture. Even making the effort to learn a few Valencian expressions such as “ché” (an interjection meaning ‘hey’) can break the ice and help you become less of an outsider.

Although some of the surveys previously mentioned have shown that Valencian is spoken primarily among friends, regional employment reports show one in five employees in the region uses Valencian at work all the time.

It won’t necessarily be a requirement at a job interview but depending on the workplace it could help you feel part of the team.

Another study by Stockholm University found that even in cities such as Alicante where Valencian isn’t widely spoken, young people see Valencian as a key part of their identity and use it in both formal and informal settings.

So there you have it. The ‘need’ for outsiders to learn Valencian may not be quite as strong as it is in Catalonia with Catalan, but learning the Levante region’s language is a great way of becoming a fully-integrated ‘valenciano de adopción’.