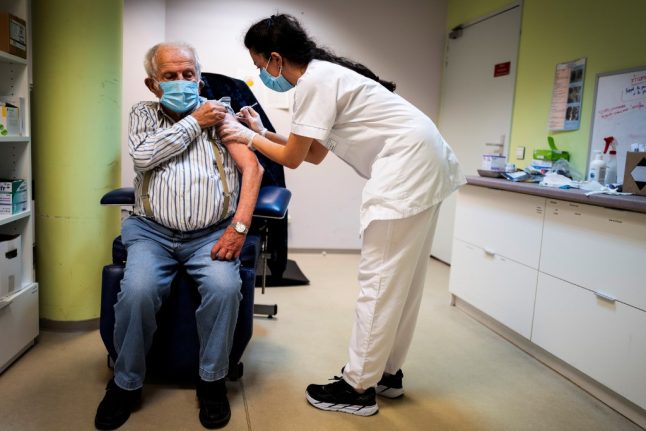 The news that a new vaccine has been developed by U.S. pharmaceuticals Pfizer and its partner BioNTech that is 90percent effective sparked a wave of optimism around the world.

Illa said he hoped it would arrive in Spain by early 2021 when he expected an initial 20 million vaccine doses, enough to immunize 10 million people by the start of May, he told TVE in an interview on Tuesday morning.

The vaccination would be free for everyone, insisted Illa, and administered through the public health service.

The health minister believes that  if a significant propotion of the population can be vaccinated by May, it would see the fight against the pandemic in Spain move to another stage.

A campaign will be launched to convince those wary of a new vaccine that it is safe.

“We will tell the truth, which is that vaccines save lives,” Illa said. 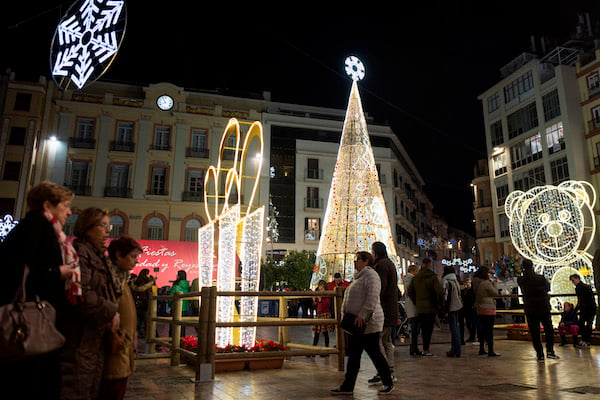 CHRISTMAS
What kind of Christmas can we expect in Spain this year? 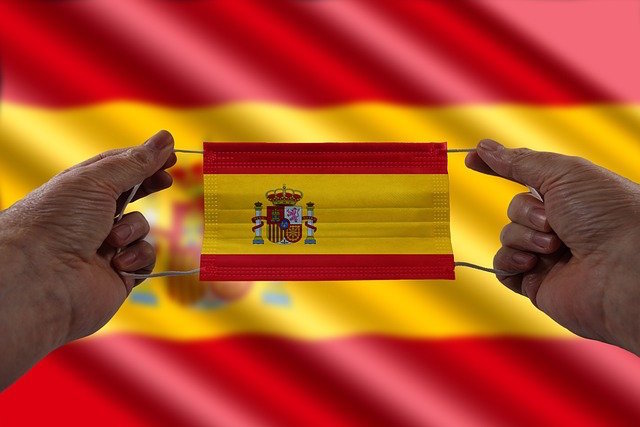 CHRISTMAS
What kind of Christmas can we expect in Spain this year?

SPAIN
What you should consider if you’re moving to Spain during the Covid-19 pandemic
Url copied to clipboard!