Spain's new Traffic Code came into force on January 2nd 2021, an updated rulebook which includes new speed limits for urban roads, harsher penalties overall as well as limitations to where e-scooters can be ridden.

On November 11th, Spain's Cabinet of Ministers approved a new draft of its Traffic Code, a decree which stands out for featuring harsher penalties for common driving offences and changes to speed limits on many of its roads.

Although the new rule book became official on January 2 2021, Spain's Directorate General of Traffic has announced that only the clauses relating to e-scooters and similar mobility devices will be applicable from that date, whereas those relating to speed limits and other general road offences will be properly implemented six months after November 11, on May 11.

Drivers in Spain caught using their mobile phone while at the wheel will lose 6 points off a total of 12 on their licences, rather than the current penalty of 3.

Any driver caught using their mobile device a second time will lose an extra 4 points off their licence, instead of 3.

This is part of a stricter approach to the point system for drivers in Spain, “for behaviour which causes the biggest risk while driving”.

“Since 2016, distractions are the main cause of serious accidents,” Spain's Interior Minister Fernando Grande Marlaska said in a press conference on Tuesday, pointing to messaging app WhatsApp as one of these primary disturbances at the wheel.

Having a device to detect speed cameras installed in a vehicle will incur fines of €500 and the loss of 3 points off the driving licence.

Drivers will be able to recoup two points by carrying out a ‘driving safety course' which is currently being developed. 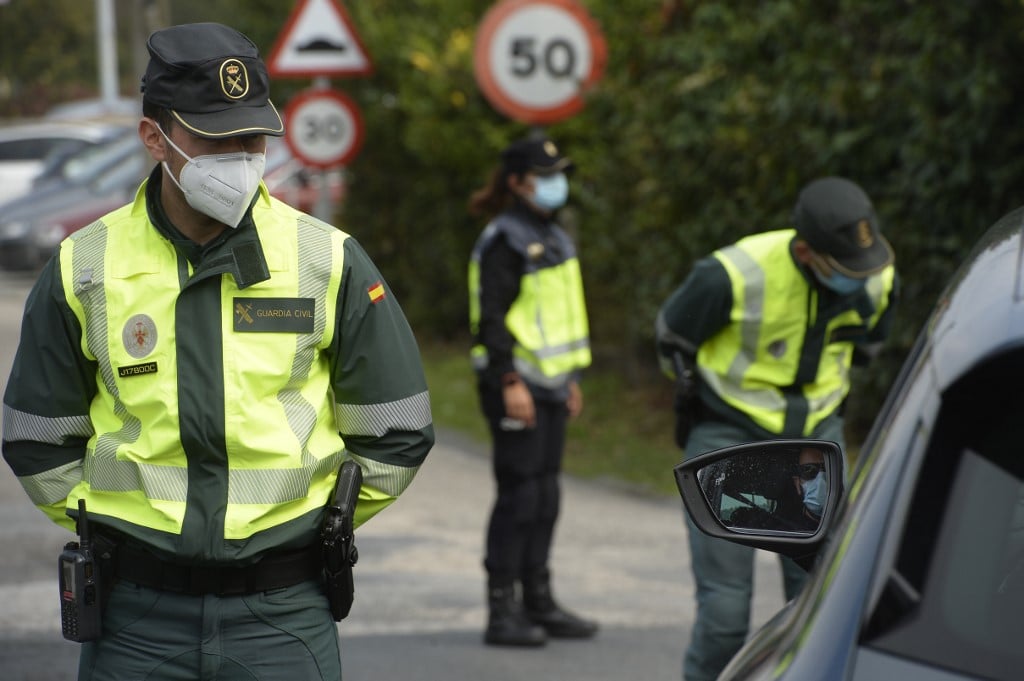 The Spanish government is aiming to reduce road deaths and serious injuries caused by traffic accidents by 50 percent with this new bill.

In order to achieve this, it will limit the speed on one-way roads to 20km/hour, when there is no height difference between the sidewalk and the road.

For roads with one lane in each direction the speed will now be a maximum of 30km/h.

Many provincial capitals across Spain have already rolled out their own legislation limiting the speed on urban roads to 30km/h rather than 50km/h given the long wait for this amendment of Spain's Traffic Code by the national government.

READ MORE: Why you will soon have to drive more slowly in Spanish cities

On roads with two or more lanes of traffic in each direction, the limit remains at 50km/h.

Vehicles won't be able to surpass the speed limit at all when overtaking on secondary roads, whereas before it was allowed by up to 20km/h when overtaking. 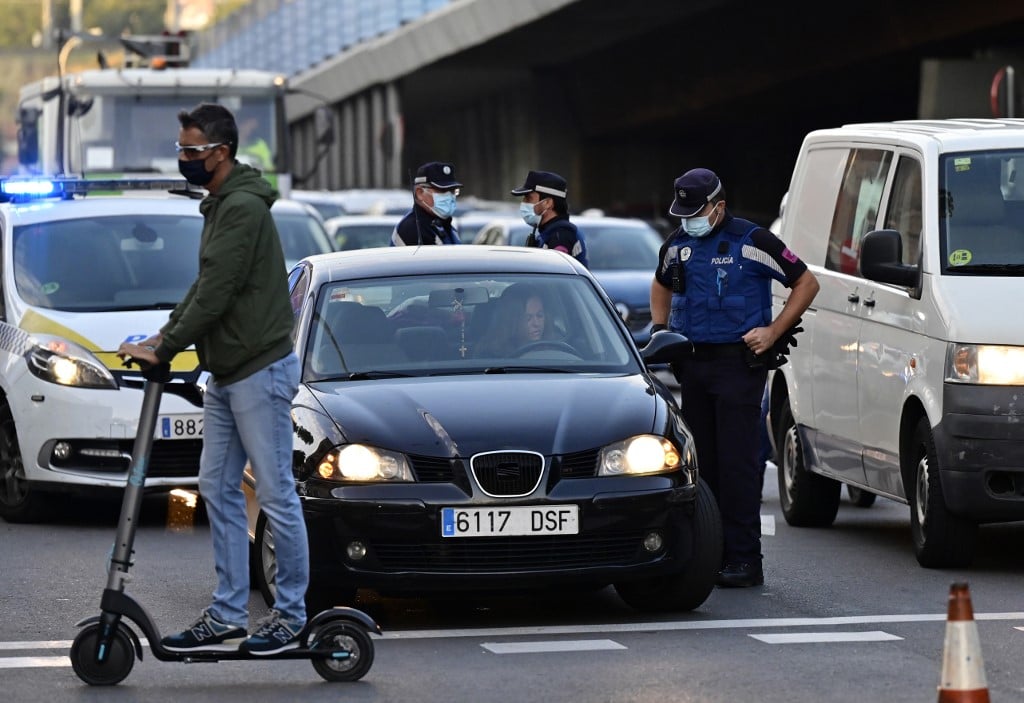 Personal mobility vehicles such as electric scooters or Segways will now have to follow most of the road rules that already exist for four-wheel vehicles in Spain.

The standout change is that riders will no longer be allowed on sidewalks or on pedestrianised areas, nor on motorways, inter-city roads or in urban tunnels.

The new laws also enshrine earlier proposals by Spain's Directorate General of Traffic such as not being to ride while using a mobile phone, headphones or under the influence of alcohol and/or drugs.

These types of electrically-powered mobility devices that have taken over many Spanish cities in recent years will now require a driving certificate to be used and have the speed limit has been set at 25km/h.

All the above rules for e-scooter and similar mobility devices will be applicable across Spain from January 2 2021.

Spain’s updated Traffic Code also has tougher penalties for budding drivers caught cheating with a mobile phone or another device whilst sitting their theory test: a €500 fine and a six-month ban before being to sit the exam again.

It’s also now possible for anyone over the age of 18 to get a driving license for trucks and coaches. In the case of trucks, the license can be obtained from the age of 18 as long as the 280-hour Certificate of Professional Aptitude (CAP) has been passed

For coaches, it will be possible to drive from the age of 18, but without passengers and in a radius of less than 50 kilometres. From the age of 21, with the CAP certificate approved, they will be able to carry passengers.