If you're wondering when the right time to buy a property in Spain is as a result of the coronavirus crisis, Standard and Poor's has reported that the window of opportunity won’t last as long as many are hoping for.

One of the expected consequences of the coronavirus crisis on Spain’s economy is a marked drop in the price of properties once government aid packages aren’t propping up the labour market and the full extent of the pandemic’s consequences are known.

Different real estate experts, from popular property search engines Idealista and Fotocasa to market trend analysts, can’t seem to agree over just how sharp this price reduction will be, if there will be one, and when house hunters in Spain can expect to see proper bargains.

US credit rating agency Standard & Poor's has been the latest to provide its findings on the matter in a report into what it expects from the housing market in the main European countries in the coming years.

Spain stands out in this report as S&P forecasts that the Iberian nation will go from being one of the countries where prices fall the most as a result of the coronavirus crisis, only to then be among the markets where housing will become more expensive.

According to their figures, the fall in property prices in Spain this year will be 1.4 percent, the second steepest decline after Ireland’s forecasted 1.6 percent drop. 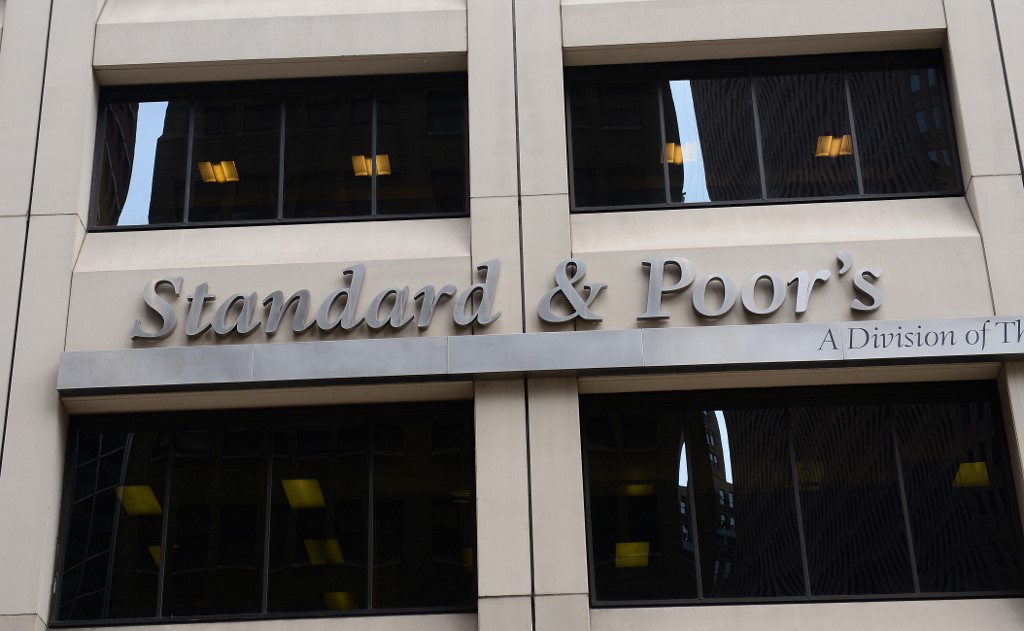 Portugal is the other European country where a price fall is expected (-0.5 percent) in 2020 whereas S&P believes that in France and the UK housing will become more expensive by around 1.5 percent, in Italy it’ll rise by 0.5 percent, in Belgium by 1.8 percent, while in Germany and the Netherlands the upswing will be around 4. 5 and 6 percent.

So, while the trend in most of Europe’s biggest economies is for house prices to actually rise in the midst of this pandemic, in Spain it’s the opposite, an outcome which is in line with the IMF’s October report naming the Spanish economy as the most affected of all major economies globally (a GDP drop of 12.8 percent so far).

It’s worth noting that a 1.4 percent price drop is nowhere near the plummeting rates seen in Spain in 2014 during the height of the previous financial crisis, where properties cost 35 percent less on average than in 2008.

However, S&P estimates a rapid rise in house prices in Spain which will reach 1.8 percent already in 2021, in line with the rapid increases predicted for Sweden and Germany for next year.

By 2022, Standard & Poor's expects a sharper rise still in terms of house prices in Spain – up to 4.5 percent – only surpassed by the 4.6 percent in Ireland and 5 percent in Portugal.

All this means that within the space of one year, house prices in Spain will experience one of the biggest price fluctuations (fall to rise) of Europe’s main economies, from a 1.4 percent fall to a 4.5 percent rise. The property markets in Ireland, Portugal and the Netherlands are forecast to experience similar price fluctuations.

This may not seem like good news for prospective buyers who are wondering if 2021 would be the right time to buy.

But as with all other property forecasts, a lot of it is largely guessing, and there are plenty of sources saying that 2021 will be the year of price drops in Spain, not rises.

As an example of this, Bankinter’s latest property report predicts a 9 percent drop between 2020 and 2021.

Consulting firm Forcadell and the University of Barcelona forecast an even bigger price fall in a study they published in October: -16 percent in 2021.

Which estimate will be closer to the situation of Spain’s property market in 2021, we simply don’t know.

When it comes to property hunting, it seems that the most effective tool that someone can use is their own research geared towards their own specific needs and goals.