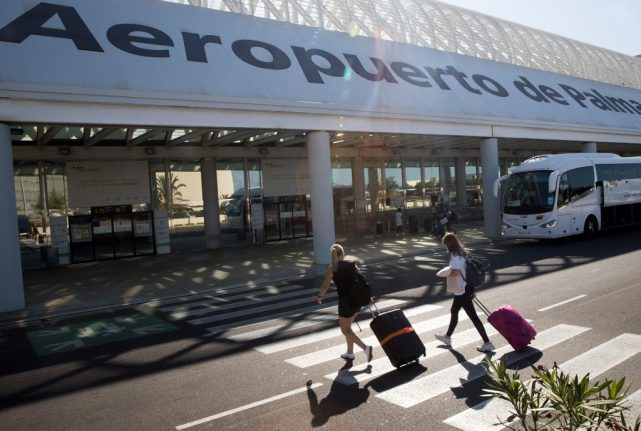 Seven Spanish regions, including Madrid and Cataluña, announced on Wednesday and Thursday they would close their borders ahead of the All Saints' Day long weekend to try to curb the rapid rise of coronavirus infections in their territories.

That takes the total number of regions in Spain with closed borders to 12 – Andalucía, Asturias, Aragón, the Basque Country, Castilla y León, Cantabria, Castilla y La Mancha, Madrid, Murcia, Navarre, La Rioja and Cataluña, while Valencia is considering it (it already has smaller lockdowns in place).

The long All Saints’ Day weekend runs from Friday October 30th to Monday November 2nd, but most of these regions are expected to extend the restrictions on travel in and out of regional borders until later on in November.

Six regions have made November 2nd a public holiday as All Saints' Day falls on a Sunday this year: Madrid, ​Asturias, Aragón, ​Andalucía, Extremadura and ​Castilla y León.

Some of these regions were already applying travel restrictions, such as the Basque Country where there is even a travel lockdown between municipalities.

Madrid is currently defying the central government’s request for border restrictions to last for at least seven days by announcing it only plans to close borders for the All Saints’ long weekend and for the Almudena long weekend, another three-day break in the capital’s region the following weekend.


However, the regional governments of the Canary Islands, Extremadura and Galicia have decided not to adopt the measure and have no region-wide restrictions in place, meaning that their inhabitants can technically travel this long weekend.

The Balearic Islands and Valencia also don’t have full-regional travel restrictions in place yet, although in the case of the Valencia region this could change depending on Madrid’s policy, as authorities there fear a flood of Madrileños to the coast for their two ‘puentes’.

MAP: The regions in Spain with closed borders (click on map for more details) Can I travel to or from a region in Spain with closed borders?

If it's for leisure or other non-essential reasons, you cannot. The only exceptions are:

Can I travel through a region in Spain with closed borders?

Yes. According to article 6.3 of the October 25th Royal Decree which declared another state of emergency in Spain, “transit travel through regions with restrictions will be allowed”.

That means that if you live in Galicia and want to travel to Valencia, you can drive through Asturias – which has closed its borders – to get to your final destination.

This loophole doesn’t apply if either the region which you’re leaving or going to has a regional lockdown in place.

You will however need to show proof of where you’re staying.

If it’s for leisure, you will have to provide proof of where it is exactly that you’re staying, as there are local lockdowns in regions like Galicia and Extremadura even though they don’t have a full regional lockdown on travel.

This could be a hotel booking or the padrón or rent slip if you’re a resident there.

Can I travel from Spain to another country right now?

This depends on whether the region where you are in Spain has closed borders or not.

If you’re in a part of Spain without closed borders but your flight leaves from a place that is (ie. you live in Valencia but fly from Barajas in Madrid) the same rules of transit will apply according to AENA, allowing you to reach your destination abroad.

On Wednesday, French President Emmanuel Macron announced that the country would return to a full lockdown (home confinement rather than closed borders) but you can still drive through France if you are leaving from a region in Spain which has no travel restrictions, as France's Schengen borders are still open. (Update: On Thursday the French government announced that it would test people arriving in France for Covid-19, without specifying if this applied to those in transit).

Check if there are other restrictions or measures in place from there onwards, such as the two weeks of quarantine for those heading to the United Kingdom. 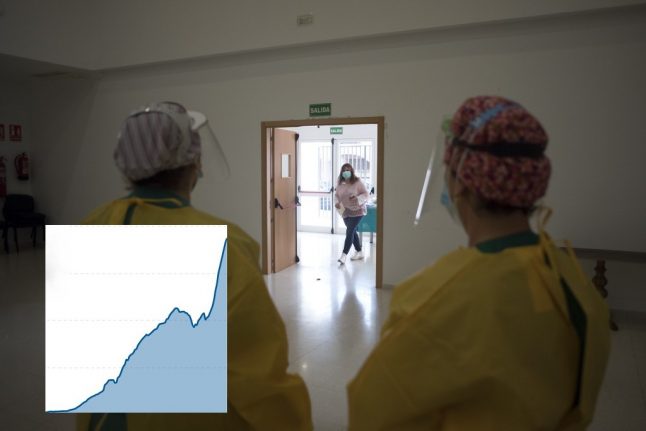 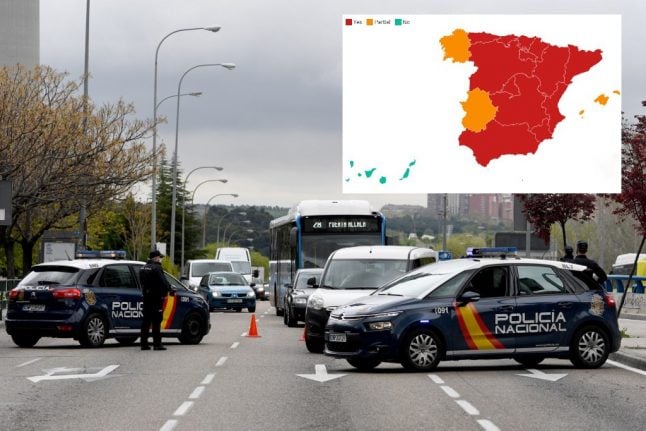 MAP
UPDATED MAP: These are the regions of Spain with closed borders

MAP
UPDATED MAP: These are the regions of Spain with closed borders
Url copied to clipboard!