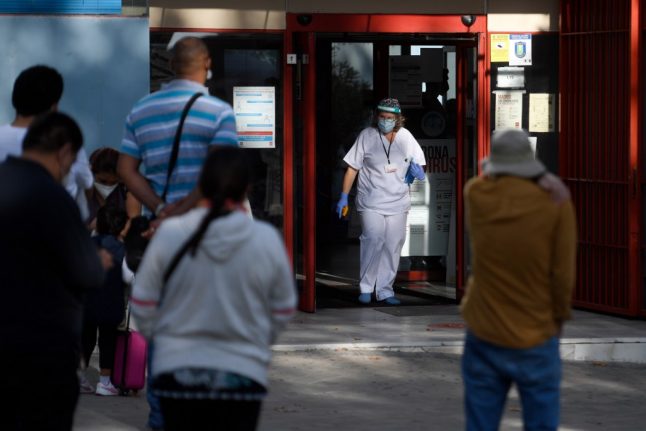 As I write this, authorities in Madrid are announcing more partial lockdowns which will mean a total of 1.2 million people – or about a sixth of the population of the entire region – will face restrictions on their daily life from next week.

The Spanish government has warned of “tough weeks ahead” for the people in the capital but so far have discounted advising a lockdown of the entire capital.

However, what is happening is by no means confined to Madrid.

As the second wave extends its grip over Spain, we are heading back to partial lockdowns elsewhere and more restrictions on our daily lives.

Now, the youngest are on the coronavirus front line.

I met an eight-year-old this week who had had a PCR test. 'It wasn't very nice,” she complained in reference to the way they stick a swab up your nose.

In the end, she tested negative. Others have been less lucky.

The schools have only been back a few weeks, but classes are already getting sent home as odd pupils come down with COVID-19.

A friend who lives in Madrid has decamped to Avila in northern Spain after his children were sent home because someone in their classes had tested positive.

'That didn't last long,' he said, summing up his children's brief return to education.

Anyone with children knows that each day they head off to learn about science or geography, they could be unlucky in the Covid-19 lottery.

Each parent accepts this risk, knowing that their children are probably better off at school. No doubt many know the schools could start closing any minute. Lessons with masks on seem to be the norm in many schools but, surprisingly, most children seem to take it in their stride.

Away from the schools, workers are trickling back into offices –  reluctantly.

A friend of mine has been told she can work in the office but on a rota system to reduce contact with colleagues. She will do three days a week.

Some are jumping at the chance – perhaps eager to escape the pandemonium of home life if they have to juggle work with young children.

However, most people seem in no rush to get back. Everyone knows that infection levels are rising so why take the risks?

As the Spanish government passed what has been dubbed their 'teletrabajo' law this week, employers will have to pay the expenses of workers who want to work from home.

The law has a long way to work its way through parliament, but it could be groundbreaking in a country used to long lunches, long days and a culture of presenteeism.

Working from home: What we know about Spain's new 'teletrabajo decree' It seems to have come at an important time when many more people are staying at home to work – at least until the infections fall dramatically.

Meanwhile, cast your minds back to the summer when lockdown came to an end in June.

Many people appear to have subconsciously assumed the worst of the pandemic was over. Bars, restaurants and beaches filled up. Well, it was summer after all.

The botellón – a kind of outdoor mass drinking session beloved of young people – returned with avengence.

We all started travelling, going out again. And catching Covid-19.

Now, as we find ourselves coping with the second wave which many experts always predicted, the blame game has started.

A series of public health experts have written an article in the medical journal The Lancet  published this week, saying Spain and Britain made the same mistakes.

Both countries came out of lockdown too early and did have enough track and trace teams to keep on top of outbreaks.

Hindsight, of course, is a wonderful thing.

People seem to be dealing with the current situation in different ways.

Some people, myself included, are reluctant to travel.

I have put off at least two work trips because though I need to go I don't have to go. So it is just not worth the risk of taking public transport.

It is frustrating, but there you go.

Others are taking what you might call calculated risks, being very careful if they have to travel or go out.

Of course, there are others who have no choice about the matter.

I have a friend who has to travel across Europe every fortnight.

When he arrives in the country where he works, he has to quarantine for a couple of weeks before he comes back to Spain.

Looking ahead, we are all wondering where this is going?

Public health experts have said that infection rates have levelled out in Spain.

That has got to be good news.

Spain's prime minister Pedro Sánchez was on television last weekend and ruled out a nationwide lockdown.

However, for those living in the areas of Madrid where lockdowns have been imposed, it has seemed bitterly unfair. They feel segregated and marginalised because, they say, poor areas have been singled out, while wealthier areas remain free of restrictions – yet people are still free to travel across the city.

Last night there were clashes between police and demonstrators in Vallecas, one of the zones where restrictions have been imposed.

Others have denounced Covid-19 as a conspiracy and shunned wearing masks in public.

Authorities in Madrid banned another demonstration by these coronavirus- deniers which was planned for tomorrow.

With feelings running high, it is going to be a tough time until a vaccine arrives. 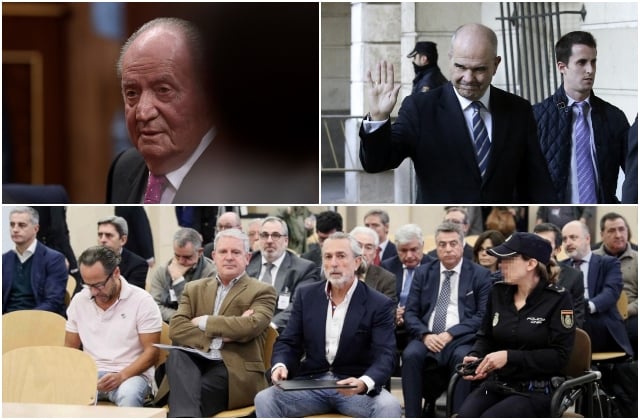 POLITICS
Is Spain as corrupt as it was a decade ago? 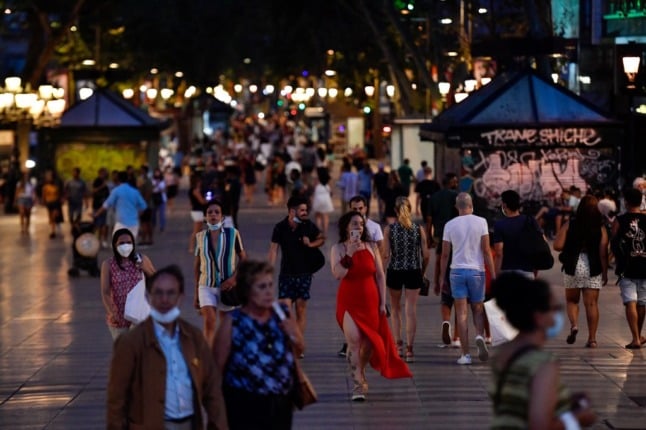 ANALYSIS
Will Spain have a sixth coronavirus wave? 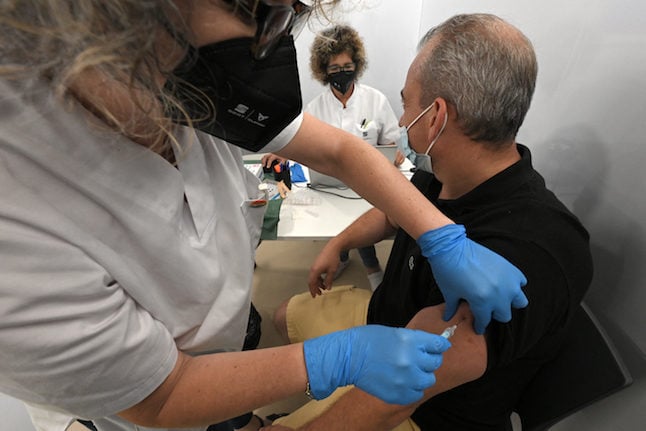 ANALYSIS
FOCUS: How Spain took the lead on vaccinations against Covid-19 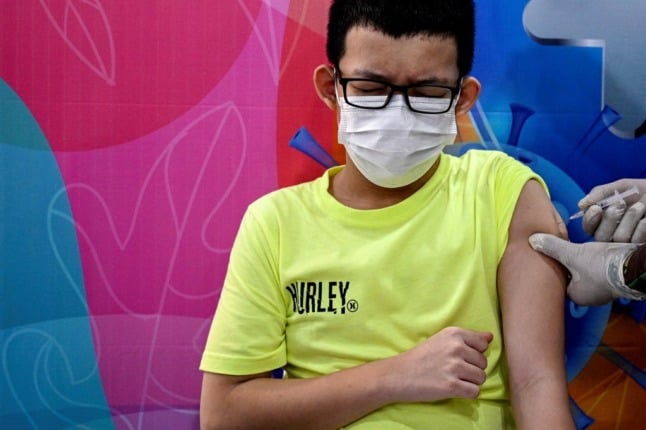 ANALYSIS
OPINION: ‘Not all parents in Spain are in favour of their children getting the Covid vaccine’
Url copied to clipboard!