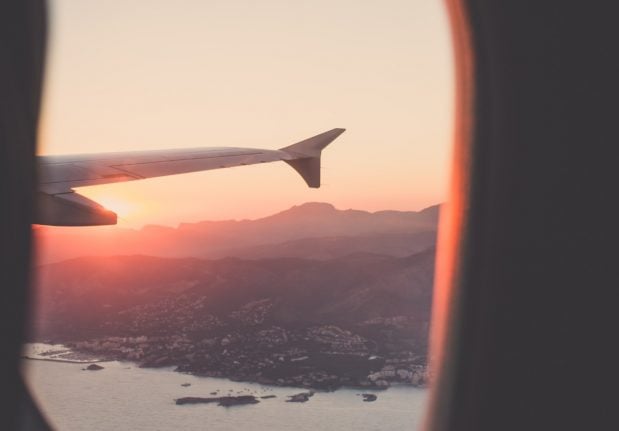 Here's what is happening with Spain travel rules for Americans during the coronavirus pandemic.

The EU has published its list of 'safe' countries which it recommends members allow travellers to enter from – but the USA is still NOT on it.

So what does this mean for Americans?

Firstly, the travel rules are based around where you are coming from, not what passport you hold. So a US citizen travelling from France, for example, would be permitted to enter Spain because there are no health restrictions on the French-Spanish border.

Secondly there are exemptions in place for certain types of travel deemed essential, which includes people who have their permanent residence in Spain travelling home and students travelling for study (more detail below).

But for tourists and second home owners travelling from the USA, the Spanish borders remain closed. Is it a final ruling?

The EU revises its list every few weeks, so it is subject to change as the evolution of the coronavirus developes. However since the first list was published on July 1st no new countries have been added and several have been removed.

The list is based on the virus circulation in each country.

The latest version of the list – updated on August 7th – has 10 countries on it. They are:

But Spain has also added those countries that have established a policy of reciprocal acceptance and these are:

As the EU's list is advisory, member states are free to impose different rules if they want. For instance, Spain has already added China and Morocco to its list of permitted countries, because they have agreed recriprocity. So in theory they could lift the restriction on the USA if they chose to.

But there is no indication that that is about to happen.

What about the recent rise in cases in Spain?

If we look at the numbers alone, the limits placed on travel INTO Spain from the US don’t exactly make sense.

The 14-day accumulated incidence of coronavirus cases registered in Spain now stands at over 205 per 100,000 people, far exceeding the US average of 183 cases.

But as the safe country list is established by the EU it takes into account the EU average as a whole – which currently stands at 46 cases per 100,000 -rather than by individual country.

And as any lifting of the restrictions is likely to be on a recriprocal basis, it doesn't look likely to happen while the numbers in Spain are rising.

What is essential travel?

However, as we said, there are exemptions for what is considered “essential travel”.

The EU's definition of essential travel has been slightly loosened since July 1st and now includes some exemptions for students and employees, as well as a category for 'imperative family reasons'.

The EU does not define what counts as an 'imperative reason' but during Spain’s period of strict lockdown it defined essential family travel as providing urgent care for relatives.

People who can travel into the European bloc now include:

Spain has stressed that is keen to welcome people travelling to the country to study, so any American students planning to start a course here do not need to change their plans.

That includes anyone with a valid student visa, including those who are assigned to a  language assistant (auxiliar de conversación) post in Spain for the next academic year.

You will also need to fill in extra paperwork at the airport relating to the purpose of your trip and a contact locator form providing details for how you can be contacted if one of your fellow passengers later tests positive for Covid-19.

Finally check carefully with your airline on any extra rules, especially around masks. Some airlines specify that medical-grade masks must be worn and you can be denied boarding if you turn up at the airport without the correct type of mask.

Will travellers arriving in Spain have to quarantine? An employee checks the temperature of passengers in Barajas airport, Madrid. Photo: AFP

No. Spain ditched the requirement for mandatory quarantine of anyone arriving in Spain at the end of June.

Does Spain require a Covid test from travellers on arrival?

No. Unlike some countries such as Italy which requests travellers from Spain to present a recent negative PCR test, Spain has no such requirement.

It will however demand a completed  health assessment form which can be downloaded HERE and your temperature will be taken on arrival.

Travel advice on restrictions for those travelling from Spain, go to the Ministry of Foreign Affairs page HERE:

Should I risk travel to Spain as an American?

The American embassy in Madrid carries a warning to deter those who think they could attempt to get into Spain from the US.

“If you travel to, or transit, Spain and are not admitted, you will be placed in immigration detention for up to several days, until a flight on the same airline becomes available to take you back to your point of origin,” it states.

Spain could introduce new rules on arrivals as the situation changes so check official travel advice before you travel.

Check Spain’s official tourism website Spain.info and the Spanish Embassy page in the US, as well as the US Embassy in Madrid. 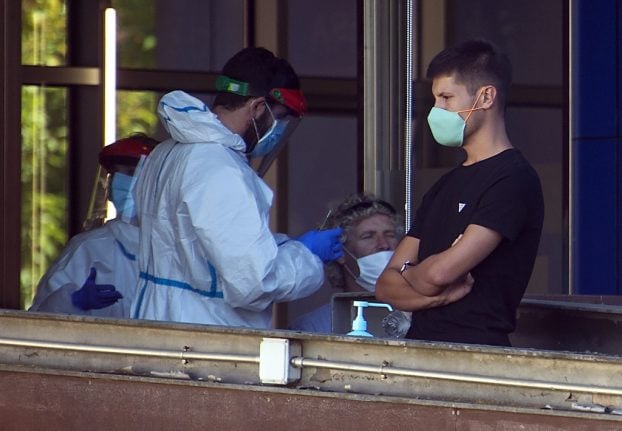 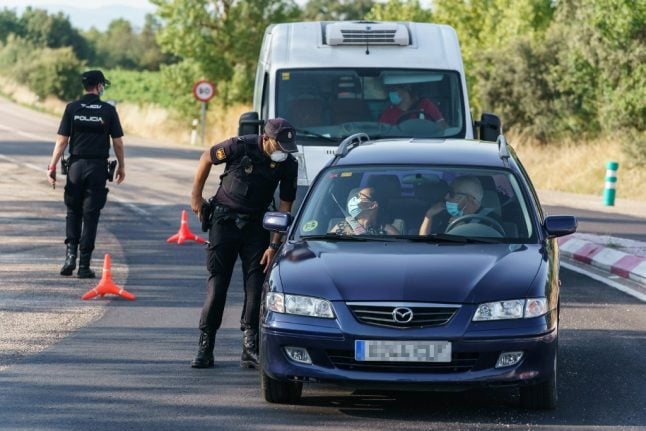