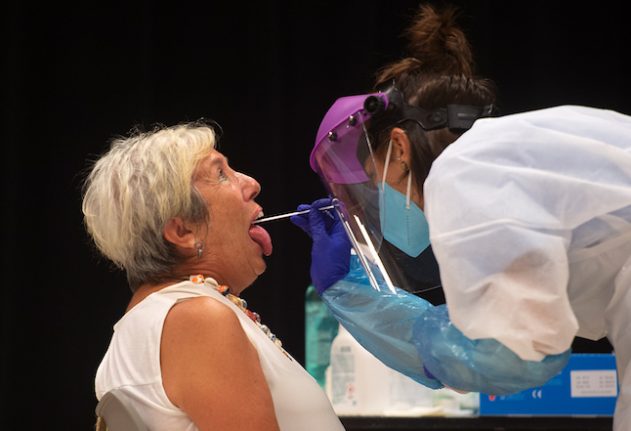 Since the beginning of the pandemic, there have been 337,334 positives. The Ministry of Health has now incorporated these new numbers – making the total number of infections as of August 14th 342,813.

In the last seven days, 62 people have died in Spain, a figure slightly less than that provided by the Health Ministry on the 13th (70), according to 20Minutos.

A total of 28,617 people have died as a result of Covid-19 in Spain since the start of the pandemic, according to official statistics.

The Health Ministry has also reported 1,015 hospital admissions in the last week (that's 129,247 since the start of the pandemic in Spain) and 46 in Intensive Care Units (ICU), for a combined figure of 11,933.