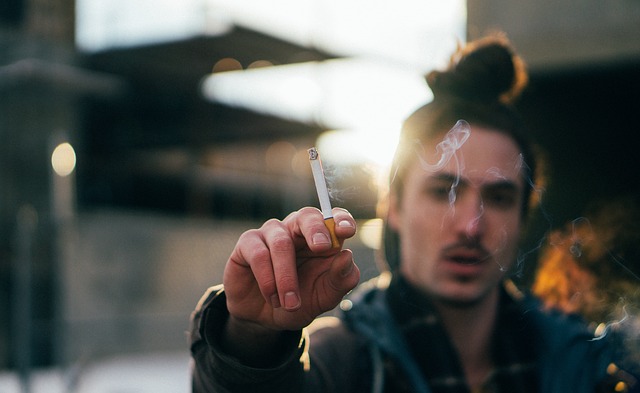 From today, August 13th, the regional government of Galicia is prohibiting smoking in the street and other public spaces, where a safe distance cannot be maintained.

The President of the Regional Government of Galicia, Núñez Feijóo confirmed that tobacco smoke poses a “risk of infection”, according to La Vanguardia.

Plans of the ban were published in the Diario Oficial de Galicia on August 12th. The ban “has been drafted to provide legal certainty”, he explained.

Currently, people in Spain have to wear a mask indoors and outside in public spaces, but are allowed to remove their masks when smoking.

The move was debated of the last few weeks by various members of the government of Galicia's clinical committee, who considered that the consumption of tobacco on the streets provided a “high risk of contamination and infection”, from Covid-19. The ban on smoking will include “terraces where people are in close proximity” or in areas with a large influx of people, especially walking on the street. Feijóo said that the ban would come into effect on August 13th and affect all of Galicia.

“When you are in the street and you are among people without being able to keep your distance, the logical thing is not to be able to smoke,” he told a press conference on August 12th.

The ban is in line with the recommendations in relation to tobacco consumption and related issues during the Covid-19 pandemic, which was approved by the health department in July. The published text concluded that the was a risk of infection from smoking and vaping, through the expulsion of respiratory droplets and the “contagious viral particles they may contain”, reported rtve.

The Spanish Society of Pulmonology and Thoracic Surgery (SEPAR) has also warned that smoking on terraces and public spaces increases the contagion capacity for both the smokers themselves and the people around them.

Feijóo warned that “the virus does not take vacations” and has appealed to the entire population, in particular the young, to realise that we are still facing “a serious problem”.