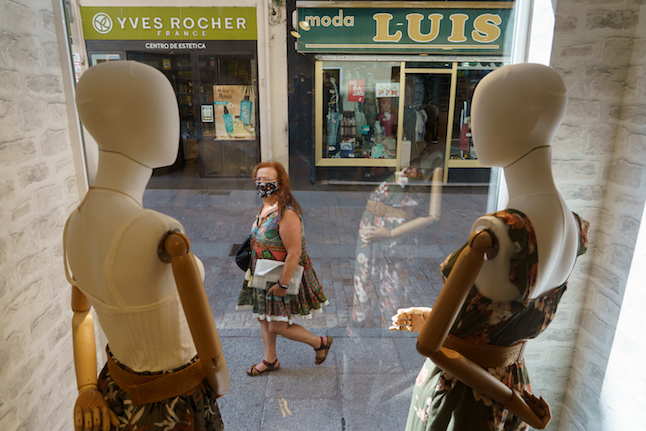 Known for its vineyards, Aranda de Duero residents will find their movements restricted to the absolute minimum and be barred from entering or leaving the town which lies 150 kilometres (90 miles) north of Madrid.

The move comes just six weeks after a nationwide easing of such measures. Other areas have already put local lockdowns in place, including in the Basque Country, Catalonia and Aragon regions.

Spain has so far been one of the countries worst affected by the pandemic, with 310,000 registered infections and 28,500 deaths.

An AFP photographer saw police setting up checkpoints around Aranda de Duero, which will remain in lockdown for at least two weeks.

Officers will check ID documents of those entering and prevent anyone from leaving without a valid reason.

The photographer saw that several goods trucks were able to enter the town.

“It's all calm here, of course we're a little afraid. Some shops have closed but overall it seems almost like a normal day,” clothes shop worker Maria Jose Fernandez told AFP by phone. “You can see that people's morale has suffered, because we don't know what's going to happen.”

Nationwide, Spain has added 19,405 new coronavirus cases in the past week, but the health ministry says the country is not entering a second wave of the pandemic.

Among regions, Catalonia was the worst hit in the past seven days with 5,100 cases, while neighbouring Aragon recorded 4,100.

But with 312 cases per 100,000 inhabitants, Aragon is a greater cause for concern in terms of the infection rate.

Spain's nationwide lockdown lasted from mid-March until June 21, but the government has ruled out re-imposing it across the country. 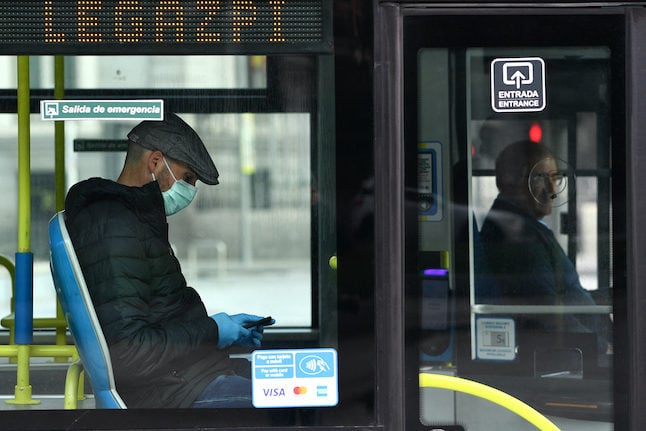