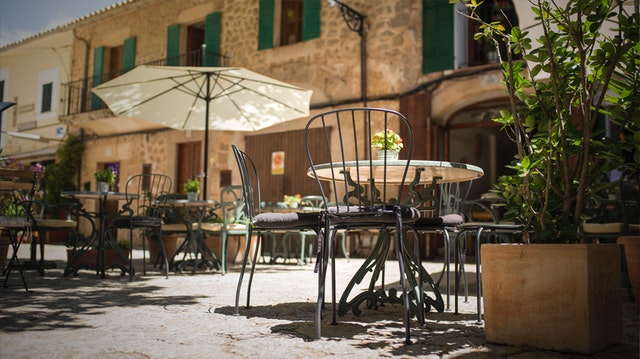 Temperatures are set to rise again on August 6th across most of the mainland and the Balearic Islands, putting a total of 38 provinces on alert, Spain's State Meteorological Agency (AEMET) announced.

Orange warnings have been put in place for much of Andalusia, Extremadura and Castilla-La Mancha, affecting cities such as Seville, Córdoba and Toledo, where temperatures are expected to rise to around 40°C.

AEMET spokesperson Rubén del Campo suggests that the temperatures will continue to stay high for the rest of this week and the weekend (August 9th).

“The return of the 40°C heat to the valleys of Guadiana and Guadalquivir will give rise to very hot early mornings,” says Ruben del Campo. “Tropical nights will also be experienced across much of the centre and south of the peninsula”.

Yellow warnings have been issued for Granada, Huelva and Almería in Andalusia with temperatures expected around 35°C to 39°C.

Yellow warnings are also in place for Madrid, as well as northern areas including Galicia, Cantabria and Asturias. The Spanish capital is set to experience sweltering temperatures of around 37°C, and in the northCantabria will see a rise above 30°C, while Galicia can expect 35°C.

This new heatwave is a result of atmospheric stability and the arrival of warmer air from North Africa.

Because of the high pressure, the UV index will also be particularly high for the next few days, particularly in the Balearics and the Canary Islands.

Forest fire warnings have also been issued for much of the country.