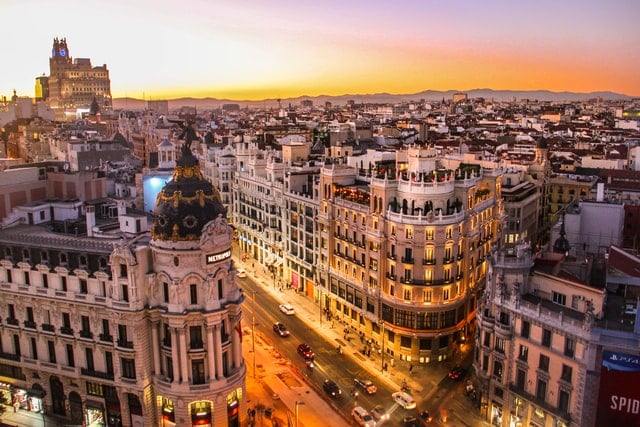 In July, the prices in Barcelona fell by 3.1 percent, while in Madrid, the drop was only 1.7 percent. This is welcome news for Barcelona residents who had been suffering extortionate rental prices, particularly in central areas such as El Born.

One of the main reasons for this could be due to the lack of tourists in Barcelona, meaning landlords aren’t able to rent out their apartments to holidaymakers with high weekly prices and are forced to rent to residents with more reasonable prices instead.

As stated in an article in invertia El Español, since May the price in Madrid has fallen by 2.8 percent and in Barcelona by 7.6 percent. Prices also fell in other regions of Spain in June. In the Balearic Islands, average rental price fell by 3.6 percent, in the Canary Islands by 2.2 percent, in Navarra by 1.9 percent and by 0.5 percent in Valencia.

In Spain as a whole however, the rental price reached an average of 11.3 euros per square metre, representing an increase of 0.1 percent, even though the prices decreased in the main cities, according to the Idealista report.

In nine autonomous regions, the average rental price grew in June, leading to increases of 4.4 percent in Cantabria, 2.3 percent in Extremadura, 2.1 percent in Murcia and 1.9 percent in Galicia. Andalusia had the smallest increase with just 0.3 percent.

A total of 34 regional capital cities experienced a drop in rent. Average rents fell by 3 percent in Seville and Palma de Mallorca, by 2.6 percent in Valencia and by 1.8 percent in Malaga. 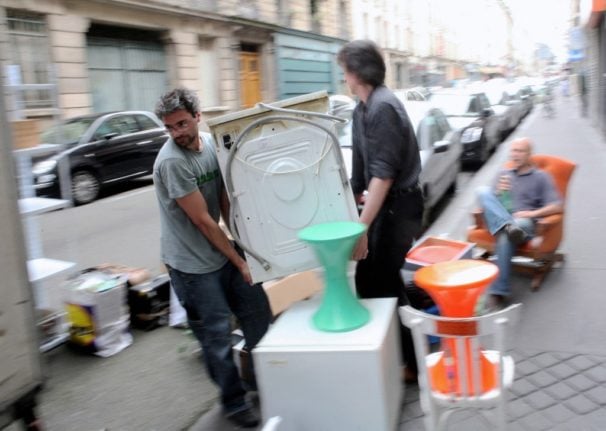 PROPERTY
Renting in Spain: When can a landlord legally kick out a tenant?