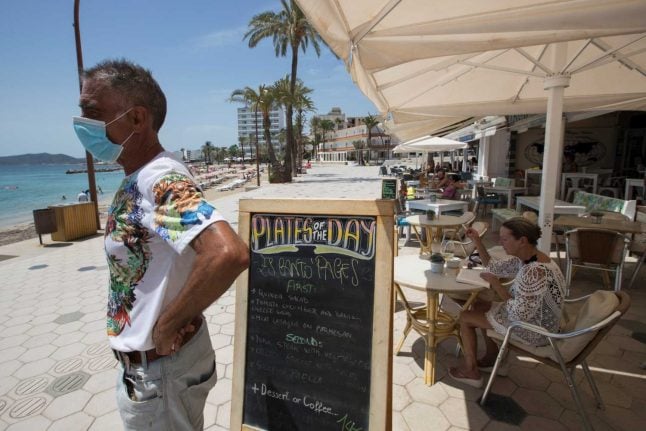 A waiter waits for customers at a restaurant near Playa de Figueretas in Ibiza on July 30, 2020. Photo: JAIME REINA / AFP

The family-of-five, who had booked two weeks on the Balearic island of Majorca next month, have now decided to swap the azure waters of the Mediterranean for the cooler currents of the North Atlantic and a holiday in the southwest English county Cornwall.

The family were worried they might test positive for the virus on arrival in Spain and have to spend their holiday in self-isolation.

READ: The measures being taken in Spain to keep tourists safe

“We were worried about having our temperature taken at the airport and potentially having to quarantine for two weeks,” Rosie Lunt, mother to a boy and two girls aged between five and nine, told AFP.

But their change of plans proved to be a good decision, since they would have faced quarantine anyway when they returned to Britain, thanks to new rules imposed this weekend by the UK government.

The hastily-imposed new regulations, announced Saturday, followed a spike in virus cases in mainland Spain but drew criticism from the travel sector and Spanish Prime Minister Pedro Sanchez who insisted his country was safe for travellers.

In addition to the minor diplomatic fallout, the decision has again exposed the fragility of the tourist market and the plight of people and places who rely on it.

Spain is particularly hard-hit with the Exceltur tourism association estimating it could wipe out almost 9 billion euros of revenue in August and September alone.

The UK tourists who throng Spanish resorts each year — partying in Ibiza, sunbathing on the Costa Brava and eating full English breakfasts in the Costa del Sol — have all but vanished. Spain is the most popular destination for British tourists, ahead of France and the US.

More than 18 million of them visited Spain in each of the last three years, almost a quarter of the country's total visitors, according to market researchers Euromonitor.

Within days of the quarantine rollout, Britain's biggest tour operator TUI said it was scrapping flights to Spain until early August, and on Thursday announced it was cutting 166 shops in Britain and Ireland.

On Friday, low-cost airline Jet2 announced it was cancelling flights to islands including Gran Canaria and Menorca until August 9 and asked some tourists to end their Spanish holidays early, saying it was “responding to a very fast-moving situation”.

It seems unlikely that Spain will remain the only destination to be affected by the new quarantine rules. UK ministers are said to be watching other countries closely, including Croatia and Belgium.

The TSSA union, which represents staff in UK travel agencies, told AFP that any decision to expand the quarantine “would be a disaster for the travel trade, a real body blow for the industry”.

“Nobody wants a repeat of the collapse of Thomas Cook which cost the taxpayer over £158 million,” said TSSA leader, Manuel Cortes.

British travel group Thomas Cook went bust in 2019, leaving hundreds of thousands of holidaymakers stranded abroad. So far, UK government ministers have urged people to continue booking holidays but to be “aware of the risk”. 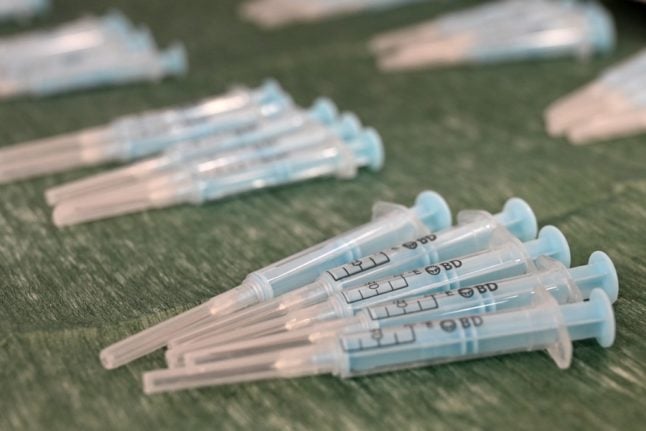 HEALTH
EXPLAINED: How Spain wants to contain the monkeypox virus 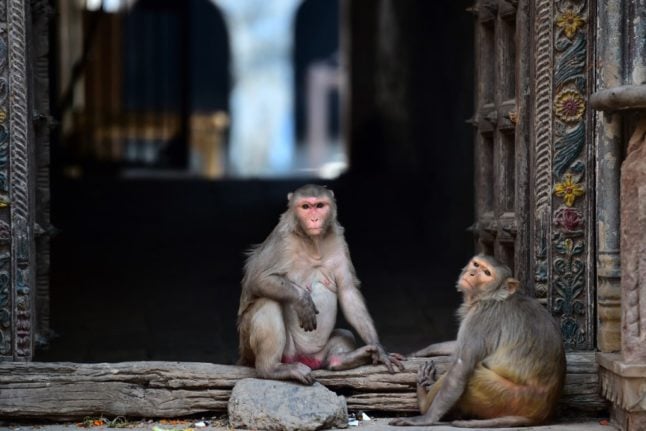 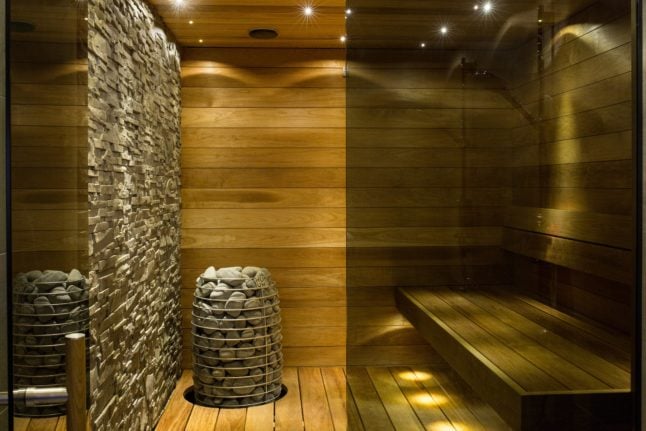