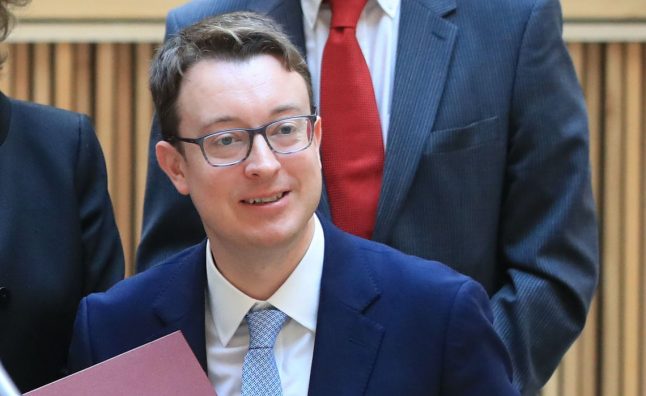 Pedro Sánchez called the move to impose a 14-day quarantine on all those entering Britain from Spain — abruptly introduced by London on Saturday night — as “unfair” and “disproportionate” and insisted parts of his country were safer than the UK.

Britain imposed the measure, which has also been heavily criticised within the country, following a surge of cases in Spain in recent days.

Sánchez defended Spanish tourist hotspots, including the Balearic and Canary islands, Andalucia and the Valencia region, saying they had “a cumulative incidence of the virus that is lower than that currently in the United Kingdom”.

“That is to say, in epidemiological terms, it might even be safer at these destinations than in the United Kingdom,” Sánchez told the Telecinco channel in an interview late Monday.

He added that Madrid was in talks with London “to try to convince them to reconsider the measure, which in our opinion is unbalanced”.

But Britain immediately rejected the Spanish leader's claims and said it would keep the latest quarantine rules in place.

Simon Clarke, local government minister, said there had been a 75-percent increase in reported cases at the end of last week.

“We respectfully disagree with the Spanish government's position on this,” he told the BBC on Tuesday.

“We obviously continue to work closely with them and we wish them every success in managing this outbreak, but we've seen a very sharp increase in cases in Spain.”

He added there were no plans to change the policy.

It called for help for those British tourists hurriedly returning to the UK over fears that the new rules could impact on their jobs.

London had initially said people could still travel to the Canaries and Balearics, but later extended the quarantine to these island groups.

The move is potentially perilous for the Spanish tourist industry, which received 18 million visitors from the UK last year, the largest of any national group.

Norway has imposed similar conditions to the UK and the French Prime Minister Jean Castex has “strongly recommended” that people avoid going to northeastern Spain, the worst-hit area.

Britain and Spain are among the European countries worst hit by the pandemic.

Official figures show there have been almost 46,000 deaths and 300,000 people infected in the UK, though the actual numbers may be far higher.