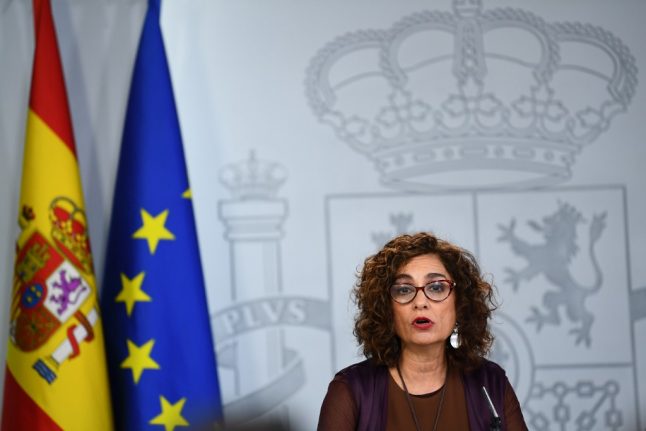 The remarks came after Britain reimposed a 14-day quarantine on anyone arriving from Spain, and France and Germany warned against travel to certain parts of the country following a spike in cases.

“We want to send a clear message of confidence in our country,” said government spokeswoman Maria Jesus Montero after the weekly cabinet meeting.

“We are a secure destination that has made preparations and strengthened itself to deal with the virus and any outbreaks.”

One of Spain's strengths is the quality of its healthcare system, she said.

“One proof that it is working well is that the regions are detecting cases early and activating isolation and containment measures,” Montero said, indicating that half of the cases diagnosed were asymptomatic.

“All the figures demonstrate the situation is good in most of the country, where the regional authorities have only registered a low incidence of the illness.”