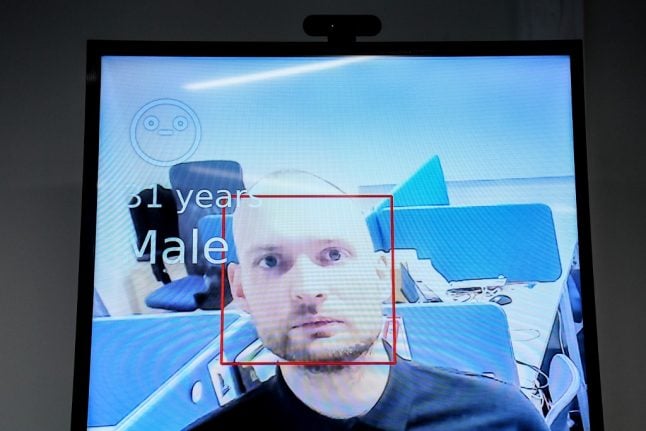 The Spanish government has signed an agreement with the country’s Centre for Technological and Industrial Development (CDTI) to install facial recognition cameras at the entrance of stadiums, concert halls and other large venues across Spain.

The aim is to provide Civil Guard officers with information on people “with outstanding criminal charges against them” so that they can be arrested when leaving the premises.

The facial recognition software would cross-reference the imagery with police records to alert Spanish police forces while the event is taking place.

According to the report included in Spain’s State Bulletin (BOE), the aim is to reduce the number of officers needed at these events. The facial recognition systems will also be installed in rural settings to make up for the lack of police officers available in these areas.

The technology would also assist in locating belongings such as mobile phones or wallets that were stolen at large events.

The announcement comes just weeks after Mercadona – Spain’s most popular supermarket chain- said it had also installed facial recognition systems in 40 of its stores.

According to representatives of the company, the software would be used “only and exclusively” to detect if people with restraining orders and criminal sentences entered their premises.

Facial recognition systems are largely controversial given their infringements on privacy and their use by states such as China with a poor human rights record.

According to EUobserver, 80 percent of Europeans are opposed to facial data being shared with authorities.

The European Commission had considered the possibility of banning its use for identification purposes in public spaces for five years, but Brussels has ended up choosing to leave the option of adopting or restricting it to its member states.

Despite such negative sentiment from the public, facial recognition is in use across 26 European countries, with Belgium and Luxembourg the continent’s most vocal opponents to its use.

Facial-recognition technologies can be used to watch, track or analyse citizens’ movement and behaviour.

In China’s case, it’s used to score the population for “social credit” in a dystopian manner similar to that seen in TV series Black Mirror.