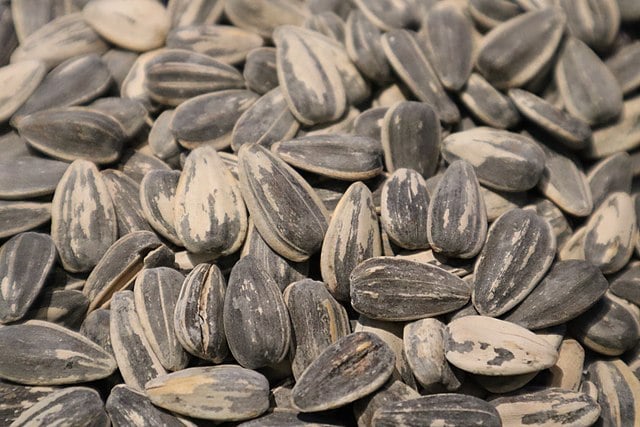 Deleitosa, a village of 700 inhabitants in the Extremadura province of Cáceres, no longer allows snacks to be eaten in its handful of streets and squares.

Mayor Juan Pedro Domingo decided to introduce the measure “due to the Covid-19 outbreaks that are taking place in nearby municipalities” such as that of Peraleda de la Mata, where there have been 16 infections and residents have been asked to stay at home.

The main reasons given by Domingo for the ban on public snacking is to prevent children from “sharing” food and thus increasing the chance of them spreading the virus more easily.

The reason why sunflower seeds have been explicitly mentioned over other easily shareable food snacks is that some Spaniards have the rather messy habit of sucking these salty “pipas” whole, cracking them open with their teeth and spitting out the shells regardless of where they may be.

It is not uncommon to see a pile of these saliva-laced “cáscaras” on the middle of the pavement in Spain, where someone has been chewing away while passing the time.

“We’ve got an atypical summer ahead of us,” Deleitosa’s mayor said in statement, who has also banned “botellones”, another Spanish habit which sees young people buy alcohol in a supermarket and drink in a public place rather than at a bar or restaurant.

“Usually it’s a time for family reunions, holidays, but we still can’t do everything we’d like to and we have to learn to live with the safety and hygiene measures”.

Domingo has also called on parents to remind their children “to wear face masks and keep safety distances” at all times.