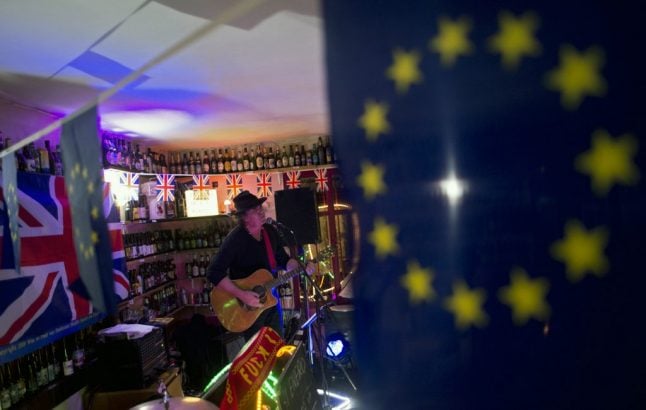 Don’t get me wrong – I think the new identity card is a great idea, and there are benefits over my existing, and rather ragged, green residencia certificate.

Since I moved to Spain in 2007, I’ve never left home without my passport. Although I have photo ID in the form of my Spanish driving licence, I’m a belt and braces kind of gal, and old habits die hard. Having a new photo ID card will finally make me leave my passport at home – in theory at least!

The TIE won’t provide any additional rights to those we enjoy as legal residents.  It does prove our entitlement to those rights protected by the Withdrawal Agreement (WA), but the old, green residencia certificate does the same. However, the new card will specifically state (i.e. printed on it) the protection of WA rights.

Legally resident Brits are under no obligation to swap their existing green certificate or card for the TIE, as our existing documentation will remain legally valid, even after the transition period.

The British Embassy in Madrid has liaised with Spanish authorities and British citizen groups across Spain over this matter. Considerable debate has surrounded the TIE and the implications for non-resident Brits. Although it has recently been impossible to meet the Ambassador or embassy staff in person, because of Covid, our virtual meetings have continued. The Embassy are also keen to engage directly with British citizens, legal or otherwise, via their Facebook group, including live Q&A events.

Using funds provided by the British government, several organisations are providing support to British citizens in the most populated regions of Spain. These groups will focus on helping the most vulnerable people navigate the residency application process.

The number of British citizens legally resident in Spain has hovered over the 300,000 mark for some time, although the figure is now rising because of Brexit. The total number, including those living under the radar, is estimated at up to one million. Even if that is an over-estimate, the Spanish authorities will certainly be handling applications from hundreds of thousands of British citizens.

The two-step process for those who are not currently legally resident involves the immigration office and the national police and can take many weeks. To qualify for the important benefits conferred by the WA, such as healthcare and pensions protection, the non-residents will be mindful of the transition period ending on 31 December 2020.

That so many Brits aren’t legally registered has always remained controversial amongst the legal British community.

The reasons for failing to complete the process are many and varied. It might be a simple case of failing to understand the requirements, finding the process daunting, or simply not getting around to it. For others, it may have been due to financial concerns, or even a deliberate attempt to avoid paying Spanish taxes. While legal residents may sympathise with the lazy or confused, we are less sympathetic to those who are knowingly abusing the system, at the expense of our hosts.

Unlike in other countries, such as the UK or France, we are fortunate that Spain has chosen a simple system to ensure our rights after transition ends. As legal residents, we don’t have to fear rejection, as our status will not change. The most we will need do, if we so choose, is to swap our existing documentation for the new card, with the WA protections stated on it.

Much as I look forward to receiving my new TIE card eventually, I’m going to sit back and let those hundreds of thousands of non-residents take priority first. No doubt, we’ll see massive queues, huge demand for appointments and teething problems, as with any new system. My thoughts are with the Spanish authorities – having to deal with so many people in a limited time period, and with language barriers to overcome.

It is a positive move that under-the-radar Brits – even those evading Spanish taxes – are now doing the right thing. If all the legal residents wanting to swap for a TIE join me at the back of the queue, Spain will receive the missing taxes they are due as soon as possible. That can only be good for all of us.