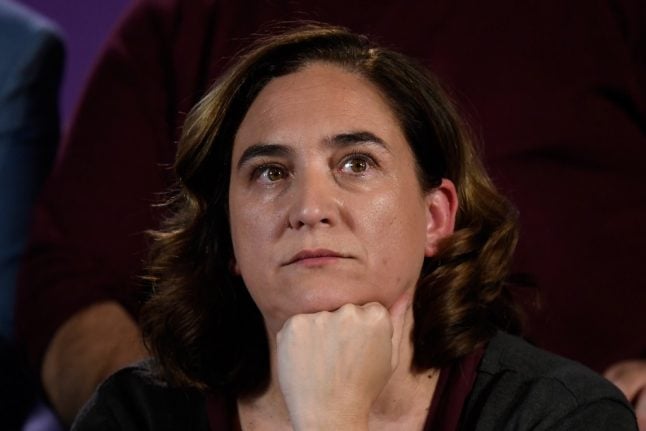 Barcelona Town Hall is pushing 14 property groups to let out almost 200 flats to city residents in the next 30 days or it will repossess the properties and buy them at 50 percent their value.

The ultimatum comes at a time when the property market in Spain is largely stagnated, but preceding the coronavirus crisis Barcelona was already dealing with excessively high rents and the highest price per square metre in the country.

Mayor Ada Colau (46), who rose to national prominence before entering politics due to her activism against Spain’s mortgage laws and evictions, has taken it upon herself to rid Barcelona of the problem of empty homes.

A total of 14 real estate companies have received letters informing that they must do whatever it takes to rent out the 194 properties within the next month or they will be incorporated into the town hall’s stock of affordable housing.

More than 100 of these flats belong to SAREB, the bad bank of the Spanish government responsible for managing assets transferred by four nationalized Spanish financial institutions.

There are a further 232 flats in Barcelona belonging to large property stakeholders that are likely to face repossession under the same conditions soon.

The measure forms part of Catalan legislation 17/2019 and has never been used before, Barcelona’s Councillor for Housing and Refurbishment Lucía Martín told journalists on Monday.

It allows Barcelona Town Hall to “fast-track” the expropriation process within six months and to determine their use forthwith.

City officials are also looking at the option of fining property owners in Barcelona whose homes remain empty more than 24 months.

In 2018, Barcelona Town Hall estimated that 13,000 flats in Barcelona were not lived in, with other studies suggesting it could be as high as 30,000 empty homes.