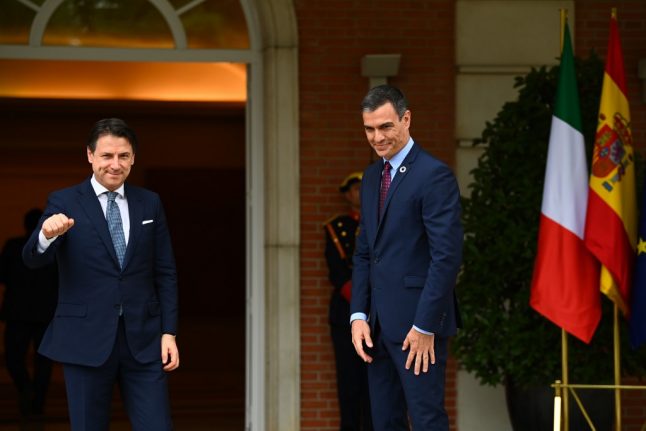 European Union leaders are negotiating a plan worth up to 750 billion euros ($850 billion) to help countries absorb the economic impact of the COVID-19 crisis.

Italy and Spain are among the hardest hit countries, but their calls for EU aid have met with resistance from four “frugal” EU members — Austria, Denmark, the Netherlands and Sweden.

A decision on the aid is expected during an EU summit in Brussels on July 17-18. It must be unanimous.

Spanish Prime Minister Pedro Sanchez told a press conference Wednesday he would meet next week with his Dutch and Swedish counterparts and German Chancellor Angela Merkel.

Germany and France have backed the EU plan, but Berlin has been wary in the past of massive EU spending and will play a major role in any decision.

“With the frugals, we are doing diplomatic work … to convince them ahead of the July 17 summit,” Sanchez said.

Italian Prime Minister Giuseppe Conte told the same press briefing he would also travel to the Netherlands and Berlin ahead of the summit.

“We are talking about Europe's future,” Conte insisted. “Without a strong, coordinated European response, we will destroy the common market,” he said.