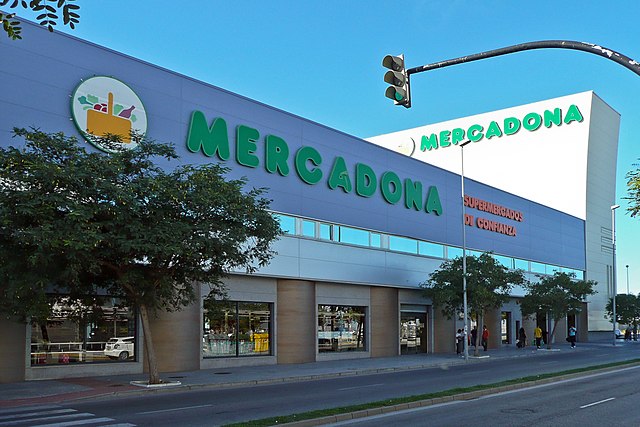 Forty Mercadona supermarkets in Mallorca, Zaragoza and Valencia were equipped with the facial recognition software on Wednesday, the company said in a statement.

Mercadona has ensured that under no circumstances will information on other customers be stored as all data and footage is deleted after 0.3 seconds, “the time it takes to blink” the company says.

That, according to the company, is enough for the facial recognition software to detect if a petty thief or troublemaker has entered the establishment, for staff to verify if it is indeed them and then finally for police to be contacted.

Mercadona says that its main aim is to protect staff and customers while assisting Spanish authorities with law enforcement.

But according to Spain’s CEOE business association, product theft at supermarkets in Spain costs the industry an estimated €1.6 billon in losses every year and results in 700,000 reports being filed by police.

Spanish online daily El Confidencial has said that Israeli tech company AnyVision has been contracted to install the cameras, the same software being used by the Middle Eastern police forces in Palestine as well as by authorities in 45 other countries.

Mercadona has approximately 1,630 stores across all of Spain’s 17 autonomous regions, as well as in northern Portugal.

In 2019 Forbes magazine named it the 9th most reputable company in the world based on data from the US research group the Reputation Institute.