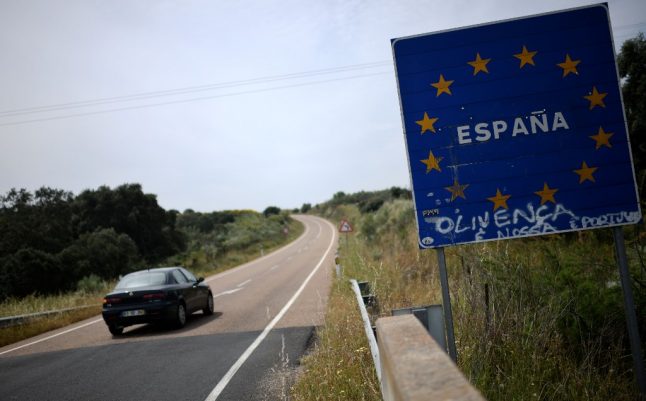 Travel restrictions between Spain and Portugal have finally been lifted, ten days after the Iberian nations resumed travel with all other Schengen countries.

The land border between the countries, the longest in Europe, had remained closed since March 17th when Spain first entered lockdown, with the exception of nine border posts that stayed open for returning residents and cross-border workers.

It was the Portuguese government which pushed for its land border with Spain to remain closed until July 1st, reasoning that “it made no sense” to open the border with its neighbouring country if it still had regional restrictions on mobility.

Before the pandemic, around 22,000 vehicles crossed the land border between Spain and Portugal every day.

Portugal, one of the countries in Europe which managed to keep Covid-19 infections under control during the height of Europe’s pandemic, has seen a worrying increase in new infections in recent days around the Lisbon metropolitan belt, prompting authorities to introduce a lockdown in 19 of the city's 24 districts.

This has made Portugal the second country in the EU with the highest rate of infections per inhabitant behind Sweden, leading some to question whether the border with Spain should in fact be reopened.

The number of infections in Spain has also risen since the state of alarm ended on June 21st, although the Spanish government has insisted that new outbreaks are under control and that tourism and travel should resume.