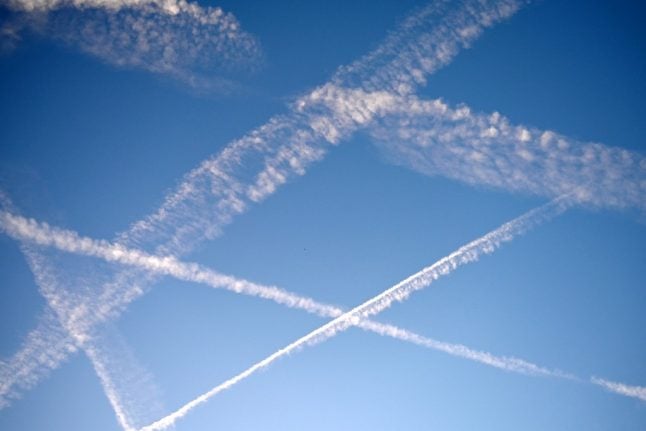 The lockdowns saw air travel plunge by 94.3 percent in April compared with the same month last year, when measured by kilometres travelled by paying passengers.

IATA, the leading trade association for the aviation industry, believes the recovery in air travel is likely to be determined not only by the pace of restrictions being lifted but also by the extent health worries keep people  from travelling.

IATA expects the recovery to begin in domestic air travel, then extend to continental travel and finally, at the end of the year, to long-haul inter-continental flights.

It sees air travel returning to its pre-coronavirus levels only in 2023.

Most travel restrictions within Europe have been lifted and starting Wednesday nationals from 15 countries are allowed into most EU countries.

The United States, Russia and Brazil — where the virus is still spreading quickly — were left off the list.

In Europe, during the week of June 15-21, an average of 7,706 flights were recorded each day, a 78 percent drop from the same week last year, according to Eurocontrol which manages European airspace.

The airlines operating the most flights were Turkish Airlines, Lufthansa, Wizz Air, the Norwegian regional airline Wideroe, and Air France.

The most popular destinations in Europe

Lisbon was the top destination for tickets booked in the first half of June, beating out Paris, Amsterdam, Athens, Rome, Madrid, Frankfurt, Vienna, Barcelona and London, according to data released Monday by ForwardKeys, an outfit which analyses trends in air travel.

Last year during the same period, London topped reservations, and its relegation is due to quarantine measures, according to the firm.

IATA's chief economist Brian Pierce said nations which have imposed quarantines have seen drops in traffic similar to a complete ban on flights.

IATA has instead urged authorities to instead adopt sanitary measures like requiring travellers to wear masks, conducting temperature checks and requiring health declarations.

Worst yet to come?

“But I'm afraid the worst may be yet to come,” he said, as airlines rely on the summer holiday travel season to earn profits that carry them through the lean winter months.

“There will be no summer cushion” this year, he said.

IATA expects European airlines to suffer losses of $21.5 billion this year compared to a profit of $6.5 billion last year. It believes 6 to 7 million jobs linked to aviation are at risk.

Airlines and other businesses in the industry have already begun to cut jobs.

In recent days alone, Airbus has unveiled 15,000 job cuts — 11 percent of its workforce — as it seeks to adjust to the plunge in the commercial aviation business and as airlines eye delaying taking delivery of new aircraft.

SSP, the British owner of food outlets in railway stations and airports worldwide including sandwich chain Upper Crust and Italian takeaway Caffe Ritazza, said it may cut up to 5,000 UK jobs as the coronavirus pandemic keeps customers away.

Airport services group Swissport that provides check-in agents and cargo-handlers for airlines announced it was eliminating 4,000 jobs in Britain.

Swiss duty-free shop operator Dufry, which has more than 2,400 shops and 31,000 employees across the globe, said it plans to reduce its spending on staff by up to 35 percent. 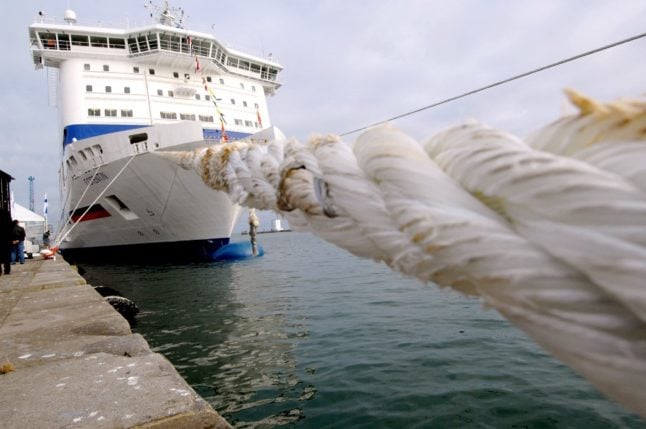 TRAVEL NEWS
What ferry routes are available between Spain and the UK and Ireland ?
Url copied to clipboard!