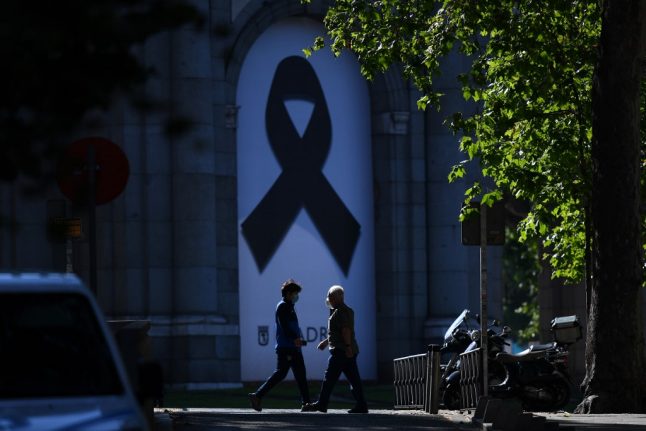 “There will be a state ceremony on July 16th to honour our 27,000 fellow countrymen who lost their lives that will also pay homage to those public servants who have been fighting on the front line against the pandemic,” Pedro Sanchez told parliament.

King Felipe VI will preside over the event which will take place in the square outside the Royal Palace in Madrid, a government statement said. Spain suffered a particularly hard outbreak of the virus which has officially left 27,136 people dead from 244,000 cases, making it the sixth worst-hit country in the world.

On May 27th, Spain started a 10-day mourning period for the victims of the epidemic, the longest ever decreed since it returned to democracy with the 1975 fall of the Franco dictatorship.