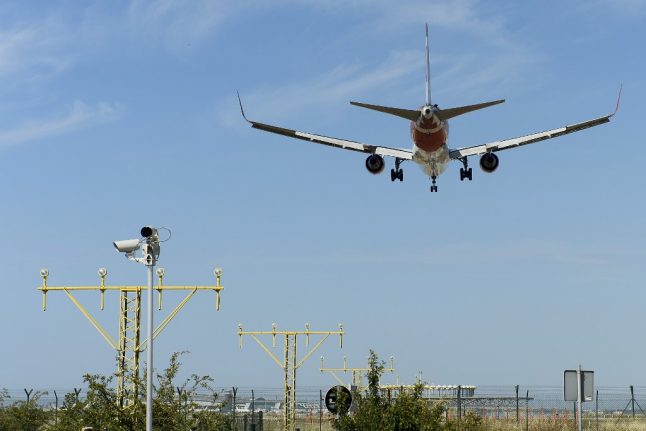 Spain had previously planned to restart full EU travel on July 1st but decided to lift “border checks with all member countries on June 21st,” except with Portugal, Sanchez said in a televised speech on Sunday.

The country will also end its state of emergency at midnight on June 21st (the region of Galicia on June 15th) which will signal the end of the de-escalation plan (in place since early May) and the resumption of travel between regions.

The European Commission has asked all member states and Schengen area countries to open their borders by June 15th, but Pedro Sánchez's government initially seemed unwilling to change the nationwide opening of its borders to EU travellers before July 1st.

Regional authorities in Spain, which actually have the freedom to open their borders to international travel during Phase 3 of de-escalation, have overwhelmingly decided not to do so.

The only region in Spain which has confirmed it will welcome foreign tourists before June 21st are the Balearic Islands, who reached an agreement with the German government for 10,900 tourists (revised up from an initial 6,000) to spend their summer holidays in Mallorca, Menorca and Ibiza from June 15th.

Spain’s other main archipelago – The Canary Islands – are also willing to bring forward the arrival of foreign visitors to June but authorities there want it to become compulsory for tourists to undergo a PCR test before leaving the airport, a measure the country’s Tourism Minister Reyes Maroto has said her government is “open” to making a nationwide requirement.

It remains unclear whether airlines will schedule flights to and from Spain before July 1st after the Spanish government's announcement on Sunday June 14th.

READ MORE: Which airlines have scheduled flights to Spain from July?

The arrival of British tourists to Spain – 18 million of whom visited the country in 2019 – is also still very much up in the air.

The Spanish government has said it won't consider a travel corridor with the UK, preferring instead a common EU criteria when it comes to tourism agreements.

The need for reciprocity has complicated the chances of a deal even further as the United Kingdom imposed a 14-day quarantine on foreign visitors on June 8th, with the first review of the measure on June 28th.