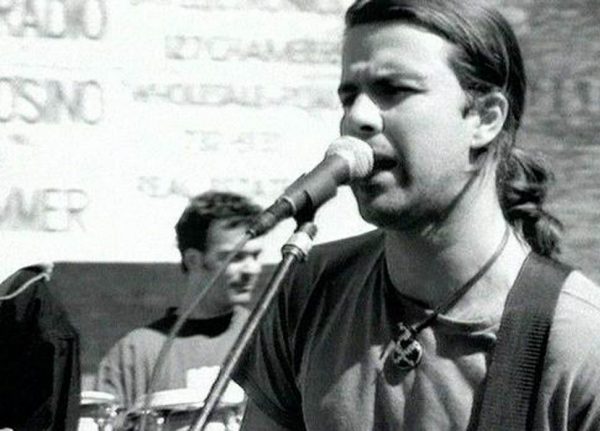 The group’s name might not ring a bell but if you’ve lived in Spain for some time, you’ve probably heard and hummed along to their songs or even sang along to their catchy choruses, regardless of how good your Spanish is.

Jarabe de Palo, which translates to “Stick Syrup” in English, were one of Spain’s most popular bands in the nineties and early 2000s, although their songs remain immortal on Spanish radio stations.

The man behind the group was singer-songwriter Pau Donés, born near Barcelona in 1966.

Jarabe de Palo’s fusion of rock, Afro-Latin and funky sounds, coupled with simple but impactful and optimistic lyrics, were a huge success at home and across the whole Spanish-speaking world.

In 2015, Donés announced he had colon cancer and although in 2016 he told his fans there was no longer any trace of the illness, Donés's cancer returned in 2017.

The man behind the classic song 'La Flaca' released his last album 'Tragas o Escupes' on May 27th, barely two weeks before he passed away.

To celebrate his life and music, we’ve put together his six greatest songs, all of them fantastic examples of Spanish music at its best and the beauty of a language spoken by 450 million people around the world.

El Lado Oscuro (The Dark Side)