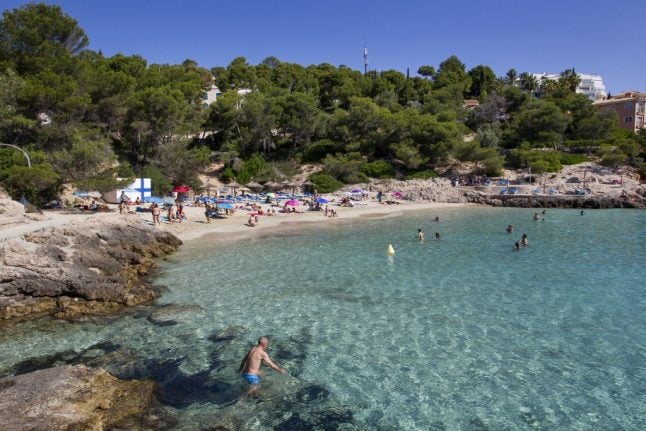 Majorca, Menorca and Ibiza have been given the go-ahead to kick-start their summer tourist season ahead of schedule, in a bid to safeguard an industry that’s all-important to the archipelago’s economy and Spain’s as a whole.

Pedro Sánchez’s government has handpicked the Balearics as the subject of its tourism pilot test, a way of ensuring that the country has the necessary safety and tracking measures in place at airports, hotels and tourist areas to prevent another outbreak when all of Spain opens its doors to foreign holidaymakers on July 1st.

Only tourists from Germany will be allowed to book holidays in the Mediterranean islands from June 15th, a decision based on the similarly low rate of infections in both Germany and the archipelago.

They will not be required to spend two weeks in quarantine, a requirement which will remain in place in Spain for all new overseas arrivals until the end of the month.

Regional authorities in Spain’s other archipelago – the Canary Islands – have expressed their desire for their islands to also take part in the pilot test, although they’ve asked the country’s Tourism Ministry for stricter safety measures to be put in place for foreign arrivals.

“We find the pilot test’s measures to be insufficient; we’ve suggested that tourists be tested and that we cover the cost,” Canary authorities told leading Spanish daily El País.

“We’re in talks with airlines, hotels, the national government and our German counterparts and we’ve asked that there be an EU-wide protocol in place with homogeneous security controls”.

Tourism is essential to the Spanish economy, accounting for almost 15 percent of the country's GDP and providing 2.8 million people with work before the Covid-19 outbreak.