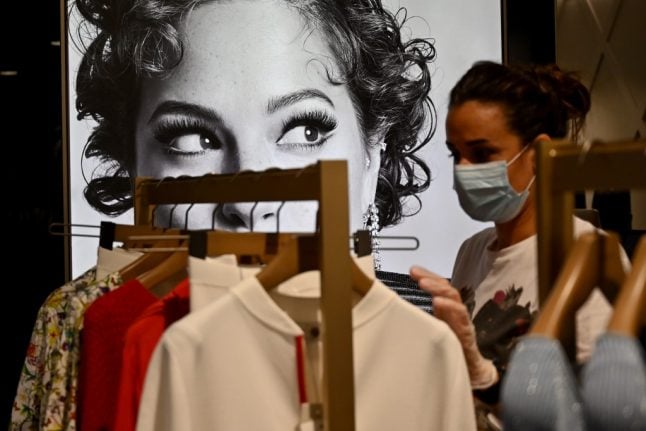 Illa said the measure would remain in force after the state of emergency ends on June 21st and will “remain in place until we permanently defeat the virus, which is when we have an effective treatment or vaccine against it”.

The Spanish Health Minister's comments come just days after Prime Minister Pedro Sánchez told journalists that everyone in Spain over the age of six will have to wear face masks in public places “as long as it is not possible to maintain the safety distance” of 1.5 to 2 metres.

Sánchez stated that this would be mandatory after Spain's Phase 3 of the de-escalation plan ends for most of the country on June 21st, but didn't specify for how long after.

Leading international voices in the fight against against Covid-19 such as the US's Dr. Anthony Fauci have recently said a vaccine could be ready by early 2021. Spanish biological researcher Vicente Larraga agreed with this conclusion, telling Spanish daily El Diario that “if we're lucky, we will have a vaccine developed and produced in Spain in 2021”.

The face mask measure will continue to apply to public transport users in Spain with the exception of those who have breathing problems or other health conditions that make wearing a face mask a risk to their wellbeing.

The draft decree for Spain's “new normality”, set to be approved on Tuesday June 9th after deliberation with the country's autonomous regions, includes a clause which proposes fines of up to €100 to anyone caught not wearing a face mask in enclosed public spaces and on public transport.